When it comes to breaking racial barriers, the City of East Point is on fire 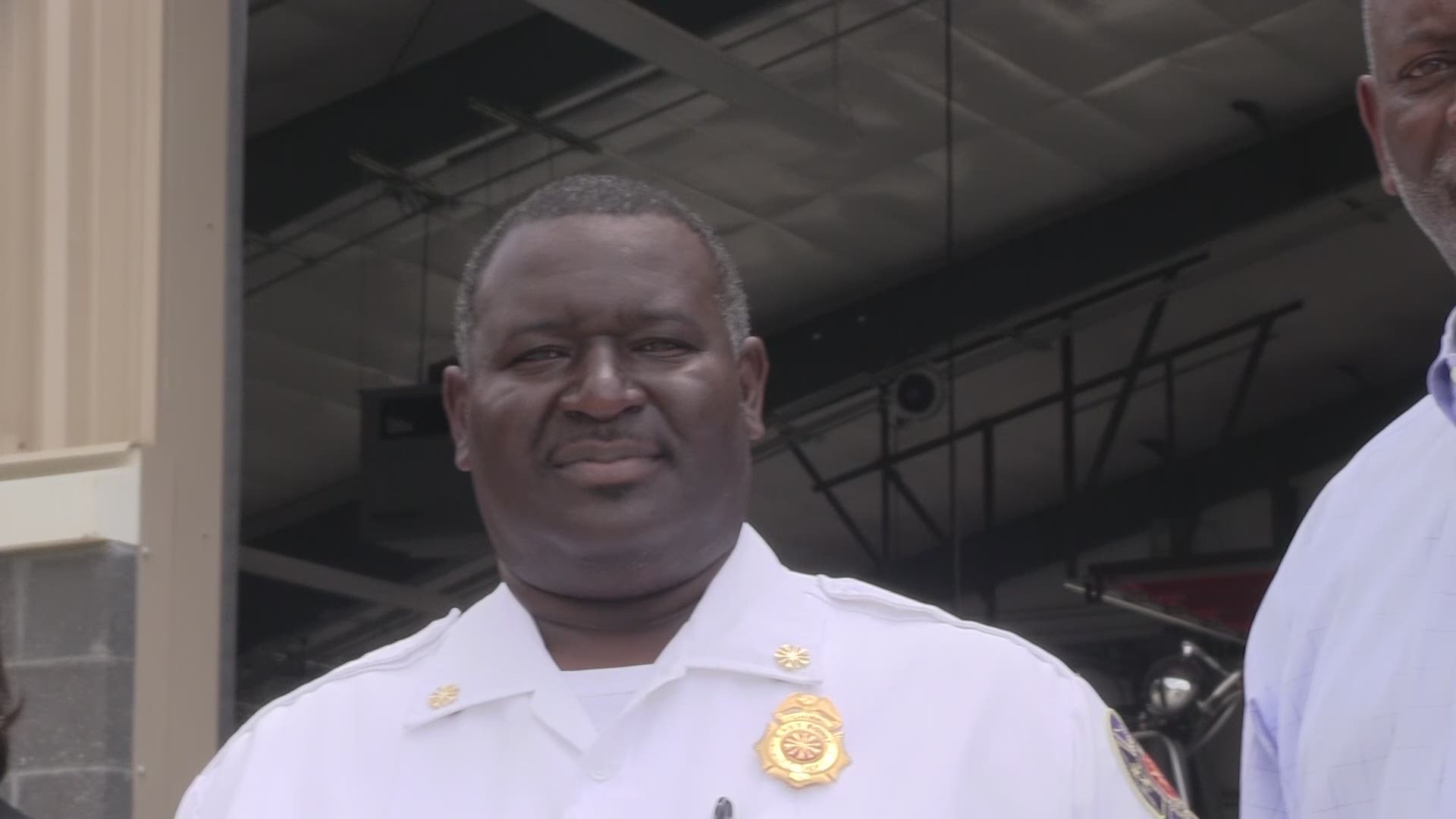 EAST POINT, Ga. — When it comes to recognition of civil servants, firefighters sometimes take a back seat. However, when it comes to the City of East Point’s Fire Department, and the four most recent chiefs, have been blazing trails for decades.

“Firefighting is not a job, it’s a career,” stated current East Point Fire Chief, Corey D. Thornton, “It has to be something in you to make you want to serve, help and protect others.”

Like many municipalities in the metro area, East Point struggled for years with diversity and representation when it came staffing. Both Chief Cloud and Chief Ronnie Few were the first Black female fire chief (in the United States) and first Black firefighter and fire chief in East Point, respectively.

"My brother (Ronnie) always told me that there has to be more in your jacket than just,'Larry - Firefighter," recounted Chief Larry Few.

While each chief had their own personal struggles to overcome over the course of their careers, none of them had a bad word to say about the job. Chief Ronnie Few was even close to Chief Thornton's father who was also a firefighter and a dear friend.

Chief Ronnie Few had this to say, "I cut my teeth right here in the city that I grew up in. I'm real proud of that because the city of East Point did so much for me by allowing me to get to this level."