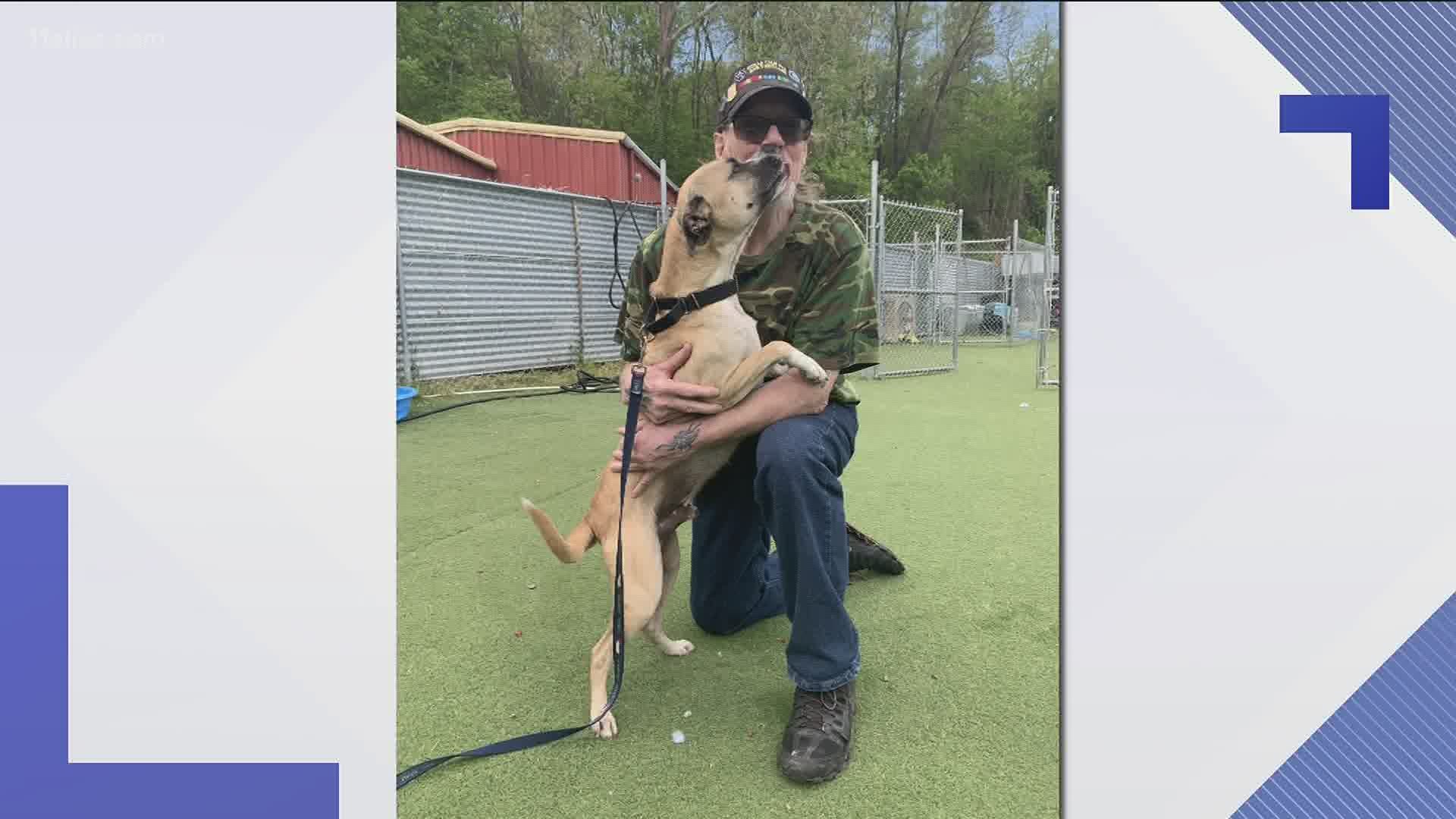 The featured keynote speaker will be Retired Marine Col. Parker Miller, a Vietnam veteran. Miller earned his flight wings and was assigned to an attack helicopter squadron that participated in multiple, shipboard deployments in the Mediterranean, Caribbean and North seas. He was a leading contributor to the attack helicopter tactics and training methods still in use today. Miller retired as the Branch Head for Navy Programs, Legislative Affairs. Miller now serves as senior vice president of Curtiss-Wright, reporting directly to the CEO.

RELATED: 'I don't think there are any perfect answers' | Districts struggle with back to school plans

The ceremony will also include the traditional appearance of the Gwinnett County Honor Guard, a singing of the National Anthem, three-volley salute and Taps.

The ceremony can be viewed online beginning at 1 p.m. on May 25 at TVgwinnettlive.com, on the County’s Facebook and Twitter pages @GwinnettGov and on the County’s Vimeo page.

The ceremony will also be televised beginning at 1 p.m. on TV Gwinnett, the county’s local government access cable channel. It also will run periodically on the channel over the coming weeks and be available on-demand at TVgwinnett.com.

WWII veteran who became viral health fundraiser to be knighted

Covington police officer shot in head in 2018 returns to work