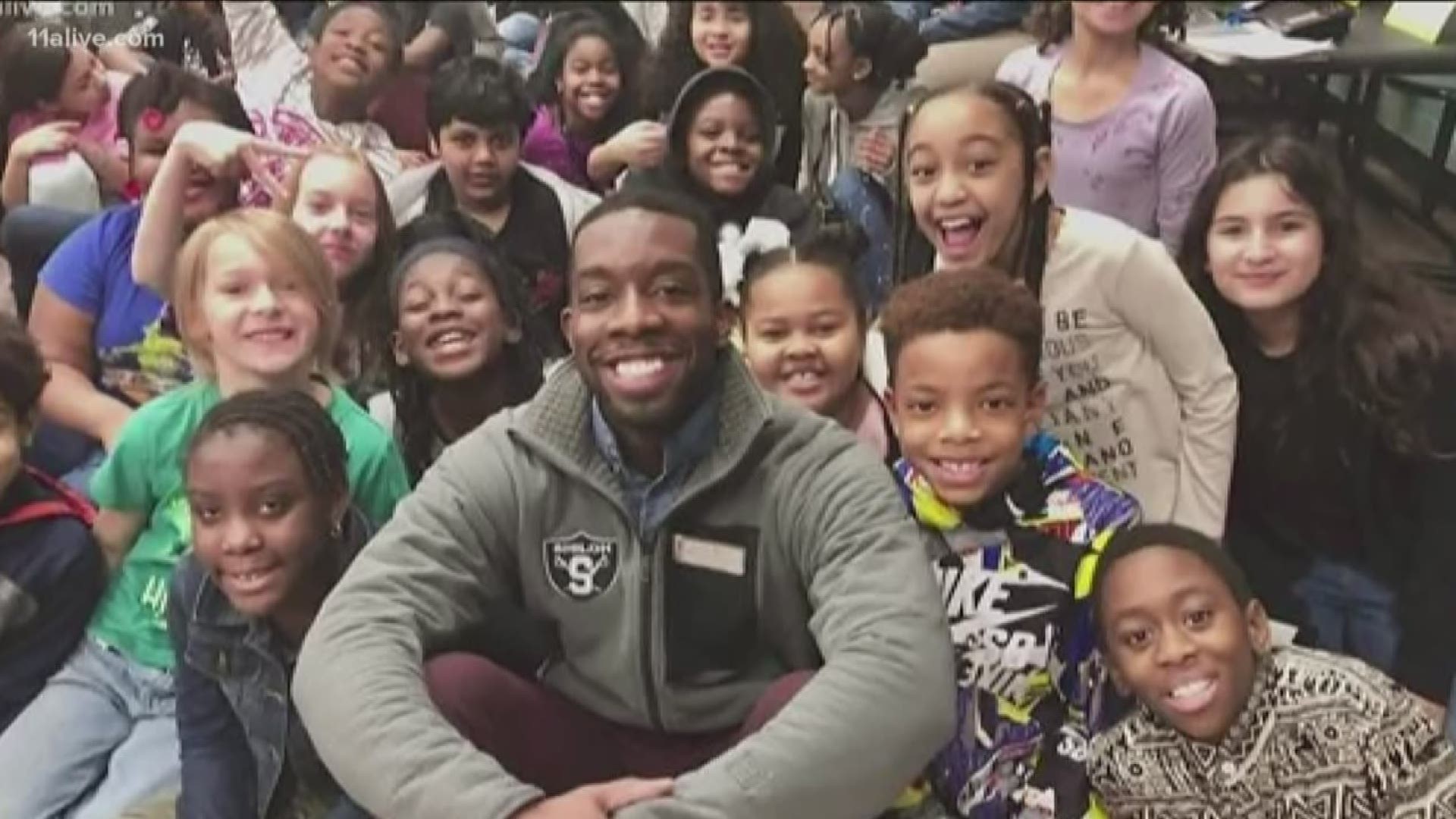 Duncan served in the U.S. Army Reserves from March 1987 to March 1995 as a light-weight vehicle mechanic and later attended John Marshall Law School where she obtained her law degree.

It is not clear if Duncan’s appointment makes her the first Gwinnett County Superior Court judge in the LGBTQ community.

Gov. Brian Kemp's office told 11Alive that they do not keep records of the number of appointments of public officials who are in the LGBTQ community and those questions are not part of the interview process for appointments.

Duncan lives in Lawrenceville with her wife and children.