With Minor League Baseball's season cancelled, the braves will make use of the Gwinnett Stripers' Cool Ray Field. 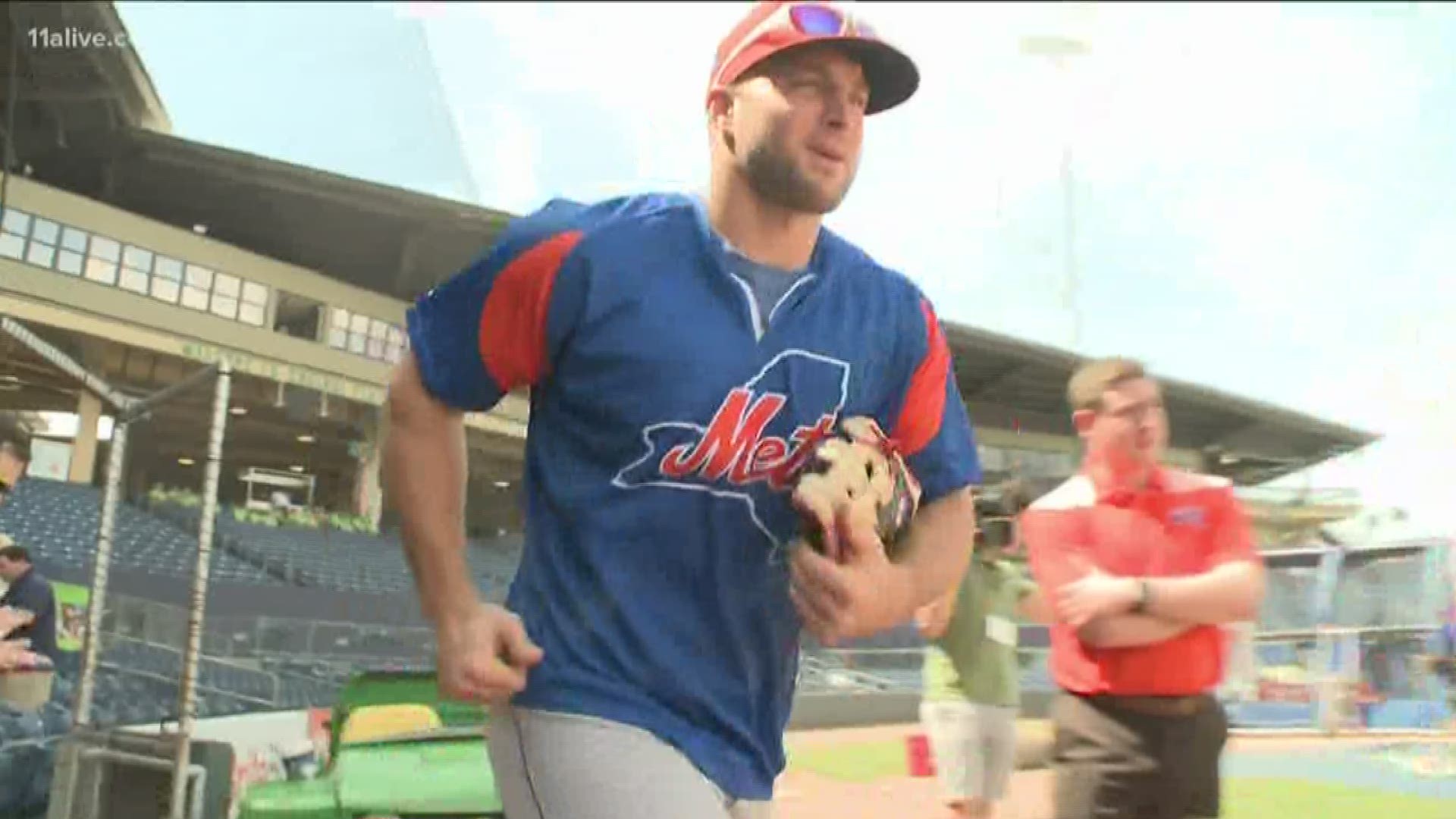 LAWRENCEVILLE, Ga. — The Gwinnett Stripers season, scheduled to begin play on April 9, has been in a state of postponement due to safety concerns related to the Covid-19 pandemic. Minor League Baseball after consultation with Major League Baseball has determined that they will not play the 2020 season.

With the cancellation the season, the Braves announced that they will be sending their “Taxi Squad” players to Coolray Field in Gwinnett County to practice. The Taxi Squad will be a group of roughly 30 players on the Braves’ expanded roster who can contribute to the Major League club if injuries or other situations arise where a player would need to be called up. It would also allow the team to play their top prospects, so they do not lose valuable developmental time.

Coolray Field will not be open to the public to maintain the highest standard of health and safety protocols for players and field staff.

“It’s obviously disappointing that we aren’t able to play a season this year at Coolray Field, but the health and safety of our fans, players, and staff is the number one priority of our organization,” said Stripers Vice President & General Manager Adam English. “While we may not have a Stripers season, we are still proud to host the return of baseball to Gwinnett with the Braves’ Taxi Squad team, and to continue to work toward 2021.”

Fans with questions about refunds, exchanges, or rolling their balance to the 2021 season can contact the Stripers at striperstickets@braves.com or by calling 678-277-0300.

Gwinnett approves millions to go towards playground for children with disabilities