A 17-year-old suspect was taken into custody the day of the shooting. On Thursday, police said the charge had been upgraded to malice murder. 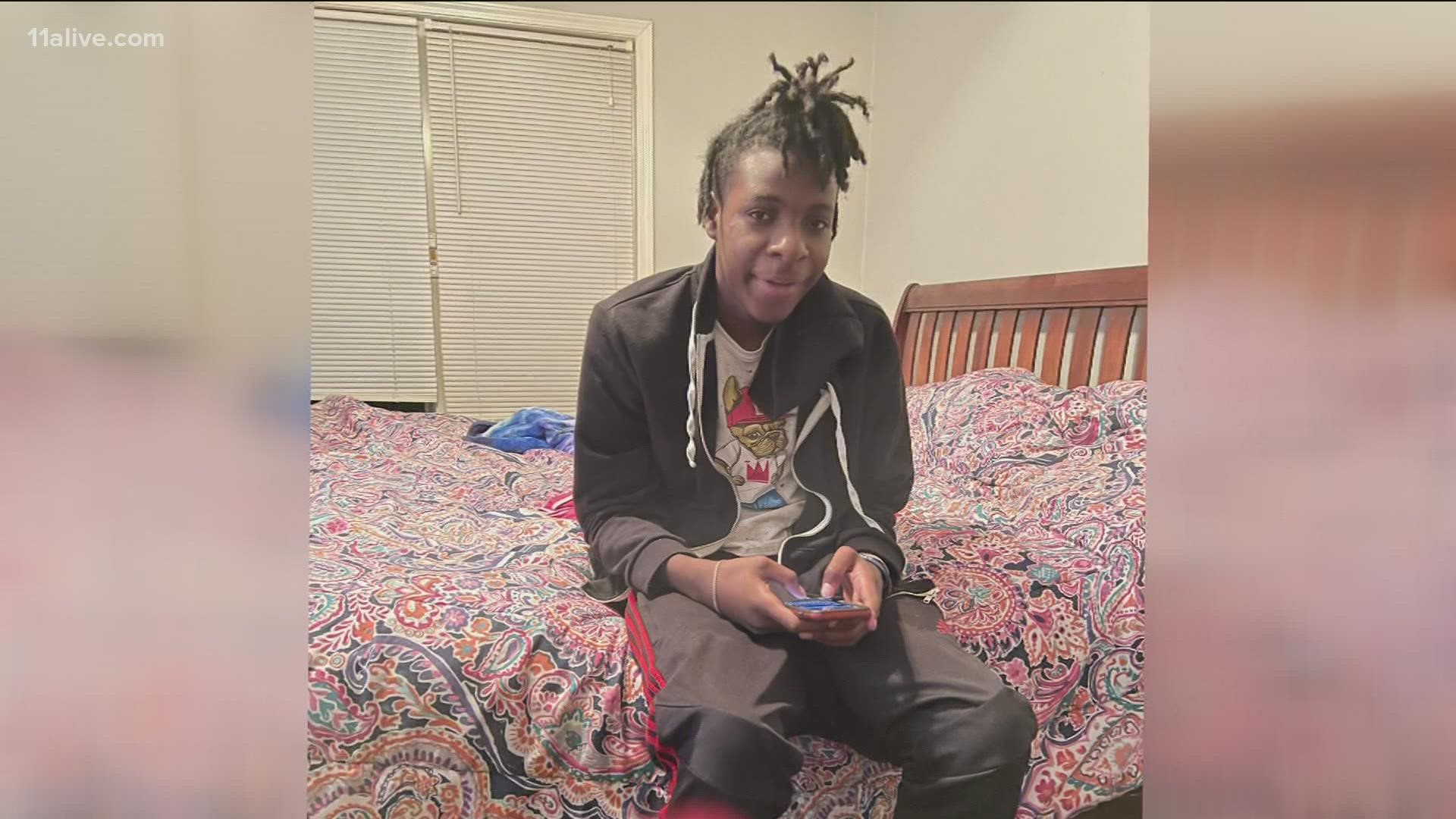 LAWRENCEVILLE, Ga. — The student who was shot at a bus stop earlier this week in Lawrenceville has died, according to police.

Timothy Barnes Jr. was shot in the head on Tuesday, the victim's mother Latoya Nicholson said. The teen was a sophomore at Central Gwinnett High School.

Lawrenceville Police said the shooting happened around 6:30 a.m. on Tuesday in the Saddle Shoals neighborhood off of Spring Lake Road.

Nicholson said her son was leaving home and headed to his bus stop when two teens who live in the neighborhood came up behind Barnes; she said one of them shot him.

"So, he never seen it coming," Nicholson said.

A 17-year-old suspect was taken into custody the day of the shooting. On Thursday, police said the charge had been upgraded to malice murder.

Central Gwinnett High School's principal, Shane Orr, released a statement earlier this week saying the suspect was also a student at the school. Orr called the shooting a "grave situation" and said their thoughts and prayers are with the family of the student.

"Again, while this incident did not occur at school, it does touch all of us in the Central community-- our students, families, staff members, and community. As always, we appreciate your support of our students and school and ask that we all be there for each other during this difficult time," Orr said.

Nicholson described her son as student who loved sports and school. He was the youngest of five. 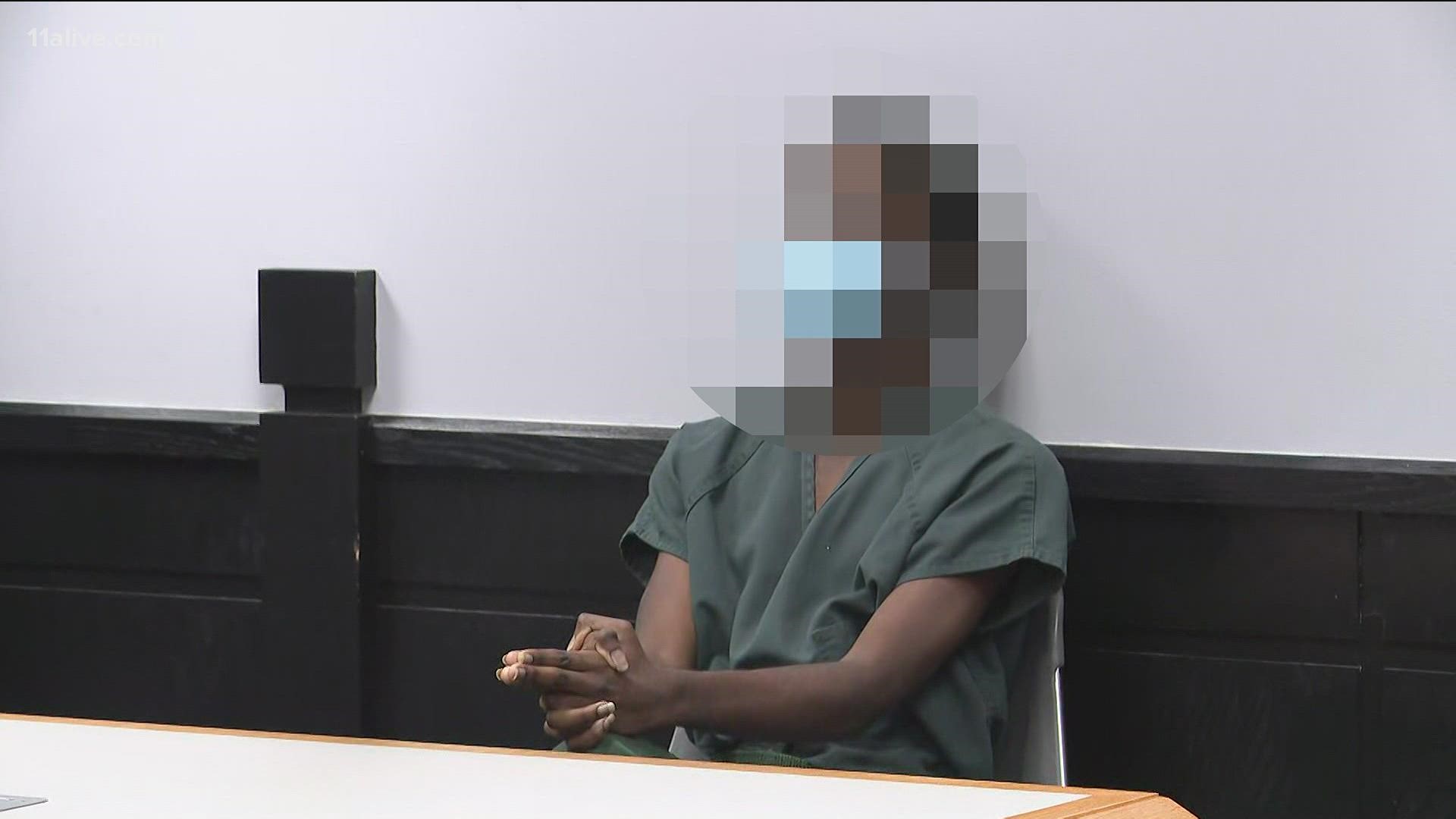