"Christmas Canteen" will run Nov. 14-Dec. 23. Tickets and showtimes are available on the Aurora Theatre's website. 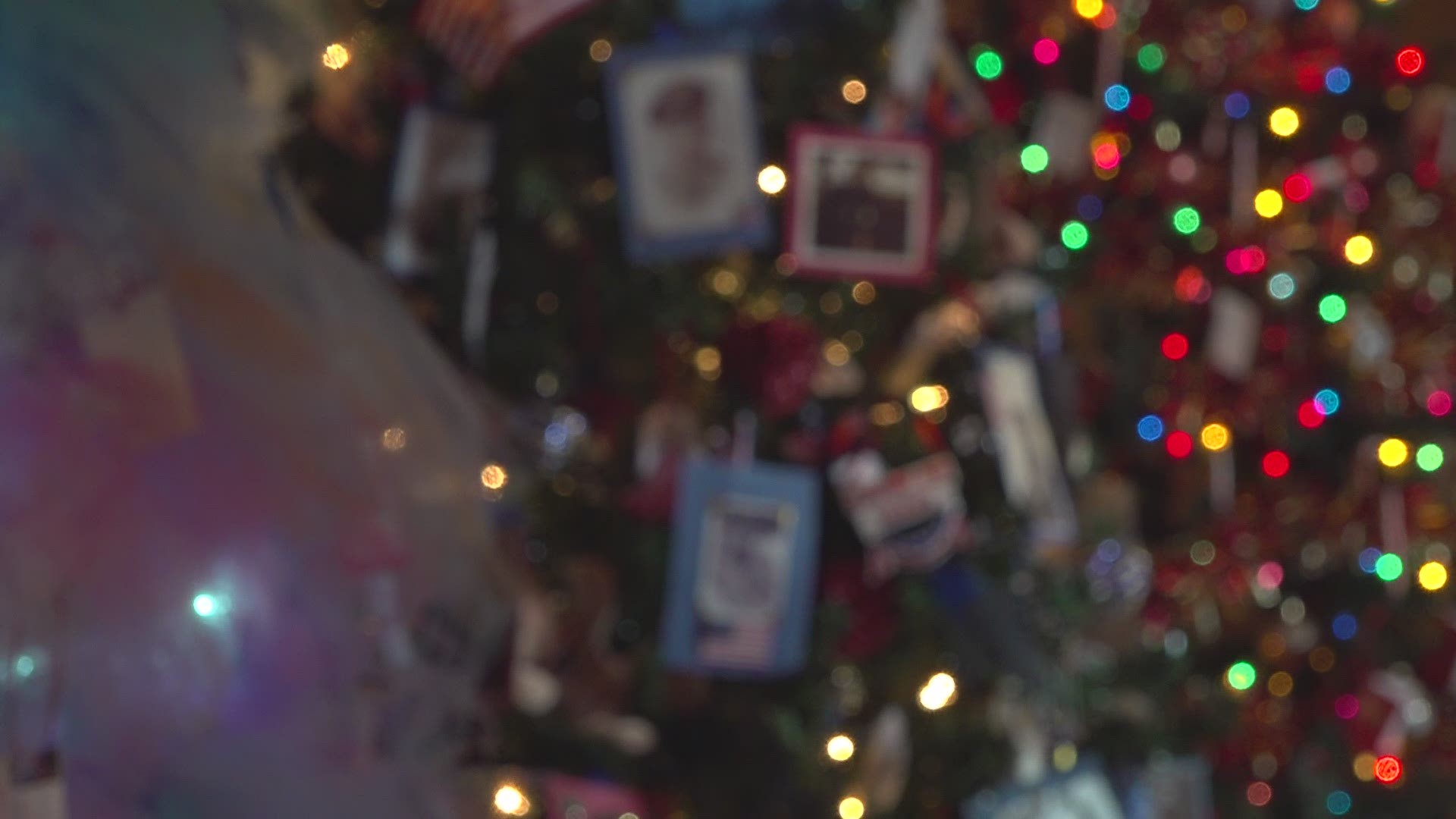 For those wanting to get into the holiday spirit, the Aurora Theatre will be hosting the show “Christmas Canteen” for the entire family to enjoy.

Now in its 24th year, "Christmas Canteen" will feature high-energy music, comedy, and an appearance from Santa Claus.

“Christmas Canteen is our gift to the community, a deeply personal way for us to share the spirit of the holiday with those who have made Aurora a part of their lives,” said Anthony Rodriguez, producing artistic director and co-founder of Aurora Theatre.

Atlanta native and Broadway veteran David Rosetti will direct and choreograph this year’s show. He has worked alongside choreographers for hit Broadway shows “Hamilton” and “Cats.”

“We have much to be grateful for and many people to thank who have made Aurora's success possible. Christmas Canteen allows us to offer up our thanks wrapped in a beautiful Christmas ribbon,” Rodriguez said.

The Festival of Trees will also be returning to the Aurora Theatre this holiday season. Local businesses will decorate nearly 30 trees which will illuminate the theater’s lobby.

To cast your vote, the Aurora Theatre is asking guests to vote for this year’s most decorative tree by placing a new, unwrapped toy or non-perishable food item under their favorite tree. Gifts will be donated to the United States Marine Corps Toys for Tots and local Gwinnett food banks.

“Christmas Canteen” will be presented Nov. 14-Dec. 23. Showtimes and tickets are available on the Aurora Theatre’s website.