Due to the popularity of the first course on human trafficking, New Mercies Christian Church stepped in to help. The next class will be on Jan. 22. 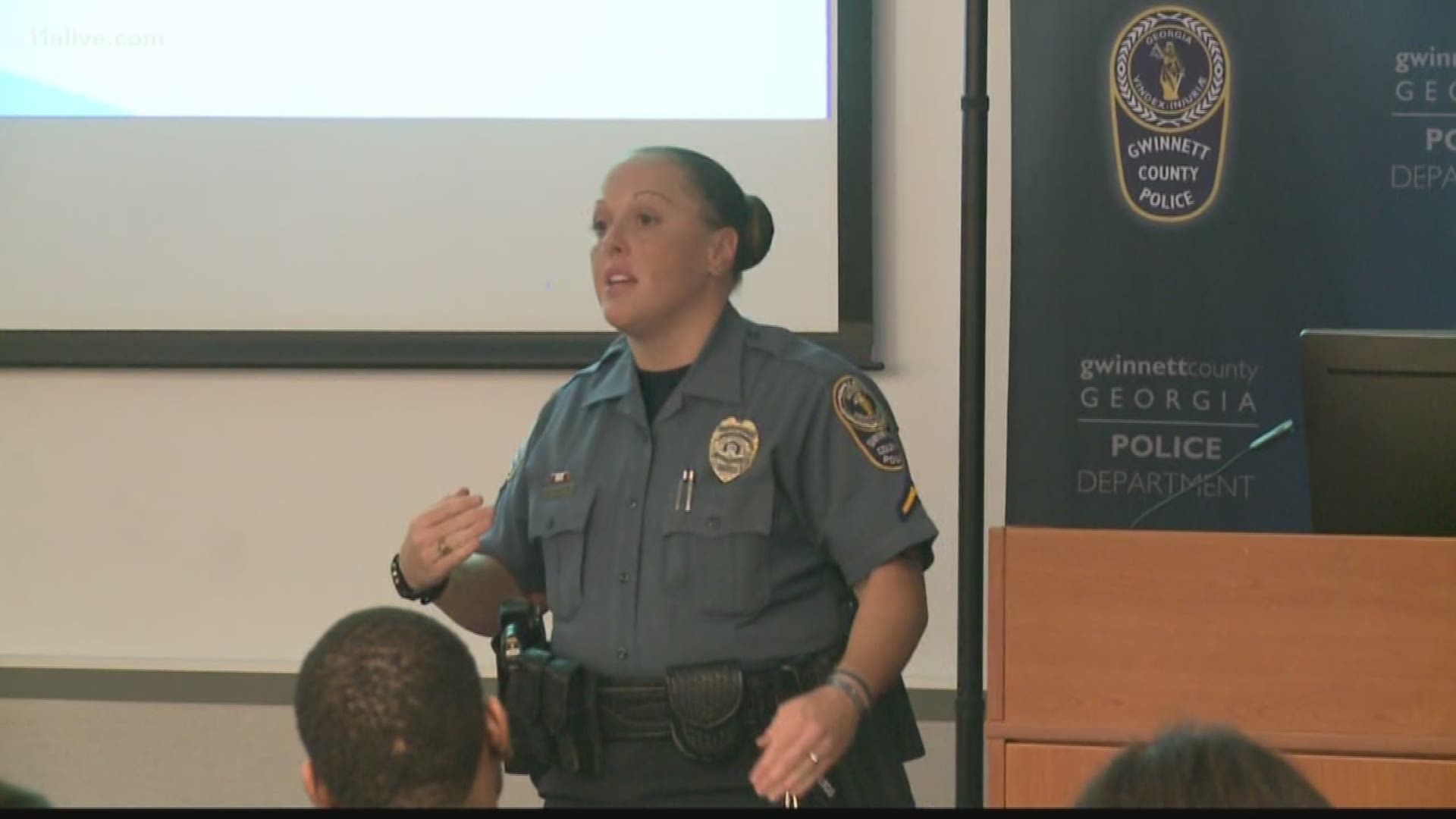 Due to the popularity of the inaugural informational course on human trafficking in December, the police department wanted to offer this opportunity to more people

The police department decided to host an informational course on human trafficking in response to the increase of rumors that have circulated on social media of attempted abductions and sex trafficking in the area.

Various unfounded allegations of human trafficking began to surface on social media including allegations that asserted that there was criminal activity at Jeju Sauna and Spa in Duluth.

The Gwinnett County Police Department partnered with New Mercies Christian Church so space would not be an issue for those who would like to attend.

Representatives from the Georgia Attorney General’s Office, the Gwinnett County Schools as well as other community agencies and non-profits will be in attendance.

The next class will be held at New Mercies Christian church on Jan. 22 at 7 p.m. An RSVP is not required to attend.

Questions can be directed to MPO Ashley Wilson at ashley.wilson@gwinnettcounty.com or the church directly at 770-925-8600.

Man thought he was meeting 14-year-old for sex. But it was the police he met.