Coyote sightings on the rise in Duluth

Officials remind residents to be proactive in preventing attacks. 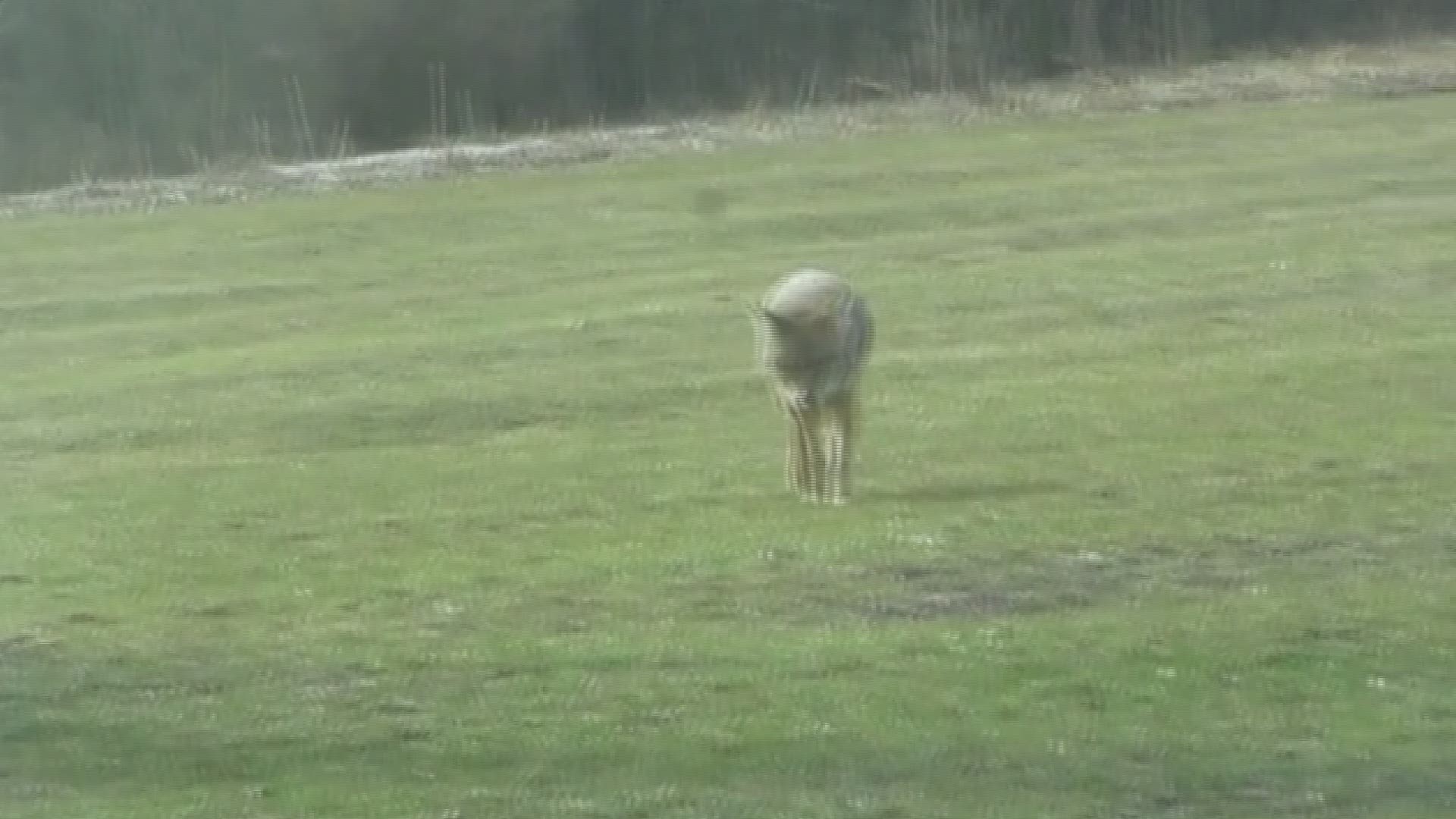 GWINNETT COUNTY, Ga. — The Duluth Police Department reports that over the last several weeks they have received dozens of calls about coyote sightings in and around the city.

Officer Ted Sadowski, the public information officer with the city's police department, says the reports have come from the following areas:

Kaitlyn Goode, the Urban Wildlife Program Manager with the Georgia Department of Natural Resources, says that this is a common problem in many areas during this time of year due to the time change.

Goode says that human and pet attacks can be prevented through modification of human behavior using these tips:

Goode also says that you should report any aggressive, fearless coyotes immediately to your local officials. 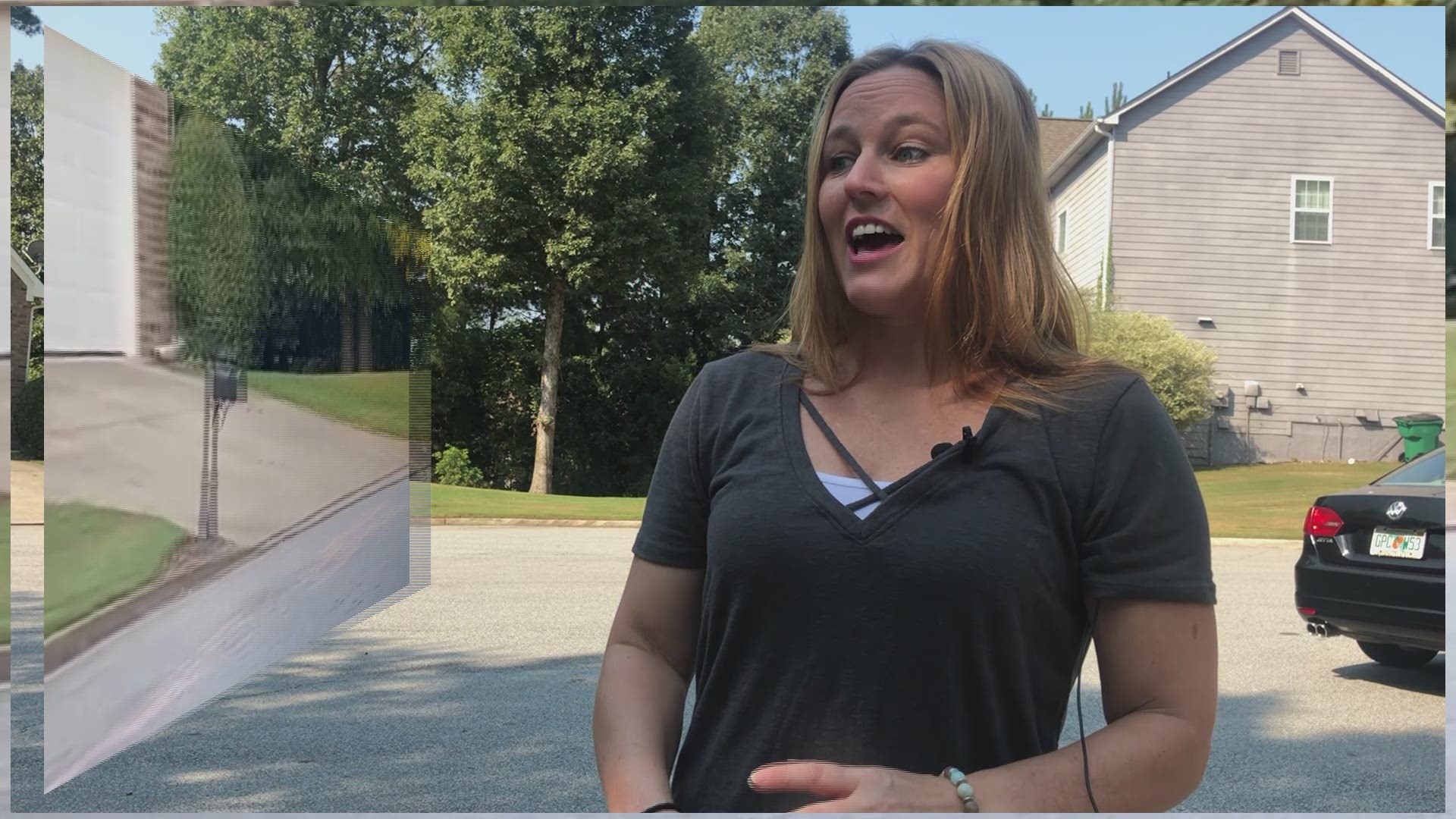