Crave Pie Studio opens a new location, currently the only one open, at Alpharetta City Center. 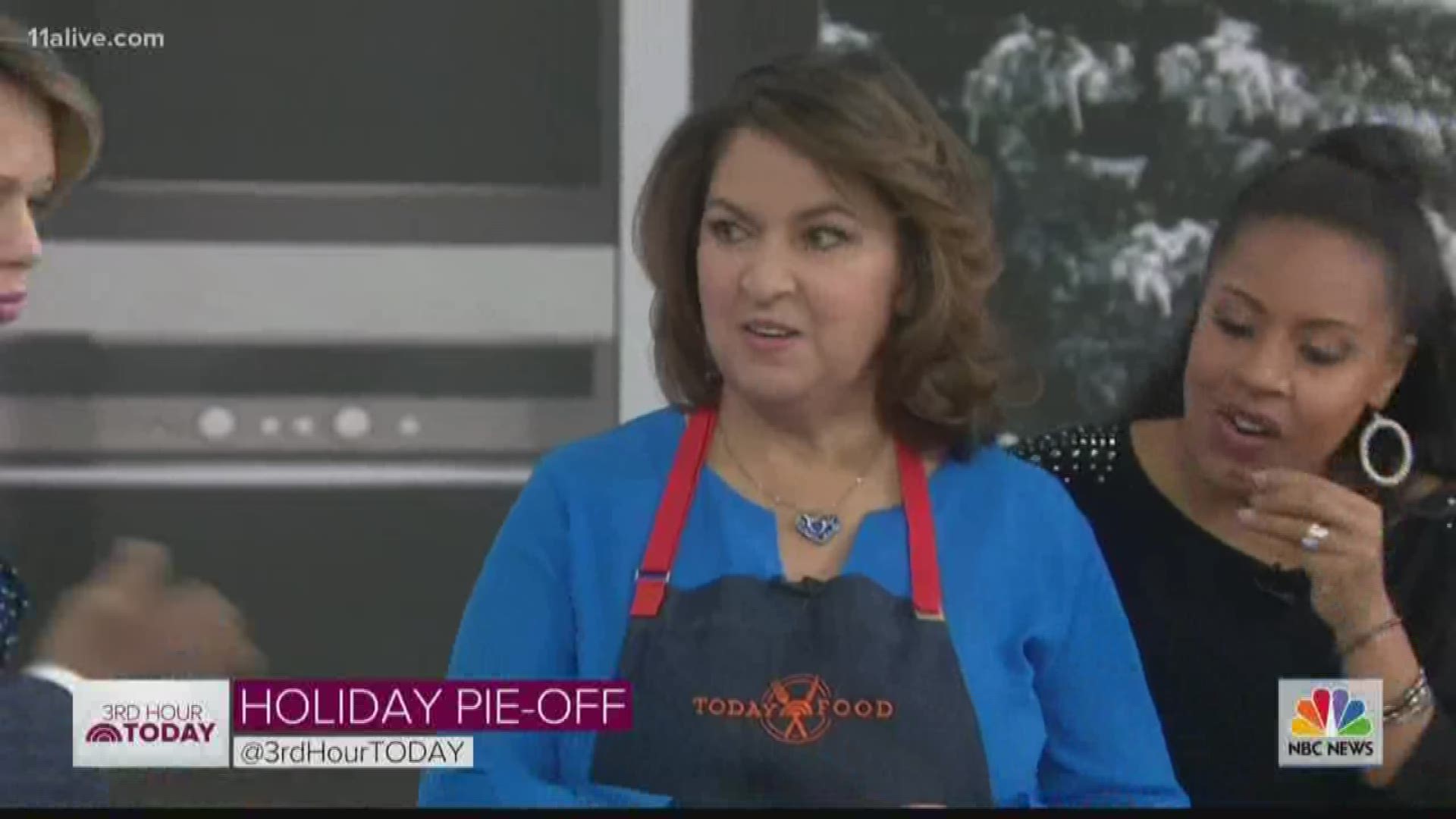 DULUTH, Ga. — Duluth-based Crave Pie Studio remains closed following a fire in the fall that left extensive smoke damage, but the studio is not letting its Duluth closure stop it from expanding.

Crave Pie has officially opened its doors at the Alpharetta City Center in downtown Alpharetta, joining the development’s more than 30 locally-owned retailers and restaurants. The shop is located along Commerce Street in the center of the 26-acre development.

The owner of Crave Pie, Briana Carson says they still have plans to re-open their Gwinnett County store once repairs are complete. Carson adding that she hopes to be back open by March, "we would love to celebrate Pie Day on March 14th."

Carson adds that she hopes they are able create an atmosphere similar to the Duluth shop at their newest location, “I want to create an intimate environment like what we have in Duluth and use it to nurture relationships with people who visit us at Alpharetta City Center."

Most recently, Carson appeared on an episode of the "Today Show" where she baked her signature pecan pie for a pie off.

The shop also offers pie baking classes at its shop in Alpharetta City Center. Carson plans to debut the studio’s “Happie Camper” which currently sits outside of its Duluth store at the North Fulton market soon. 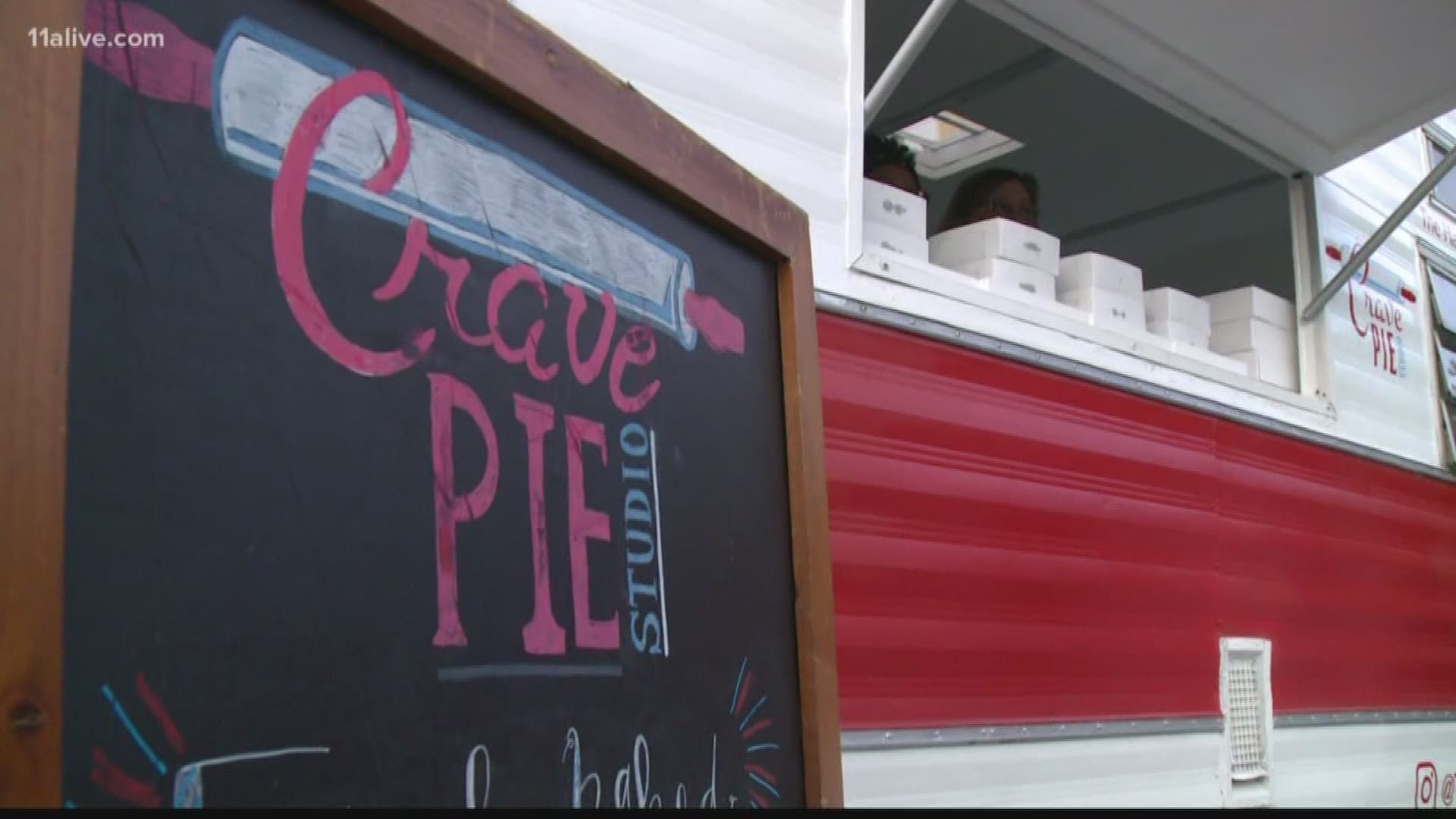 After the fire: Gwinnett County's Crave Pie Studio on 'Today'