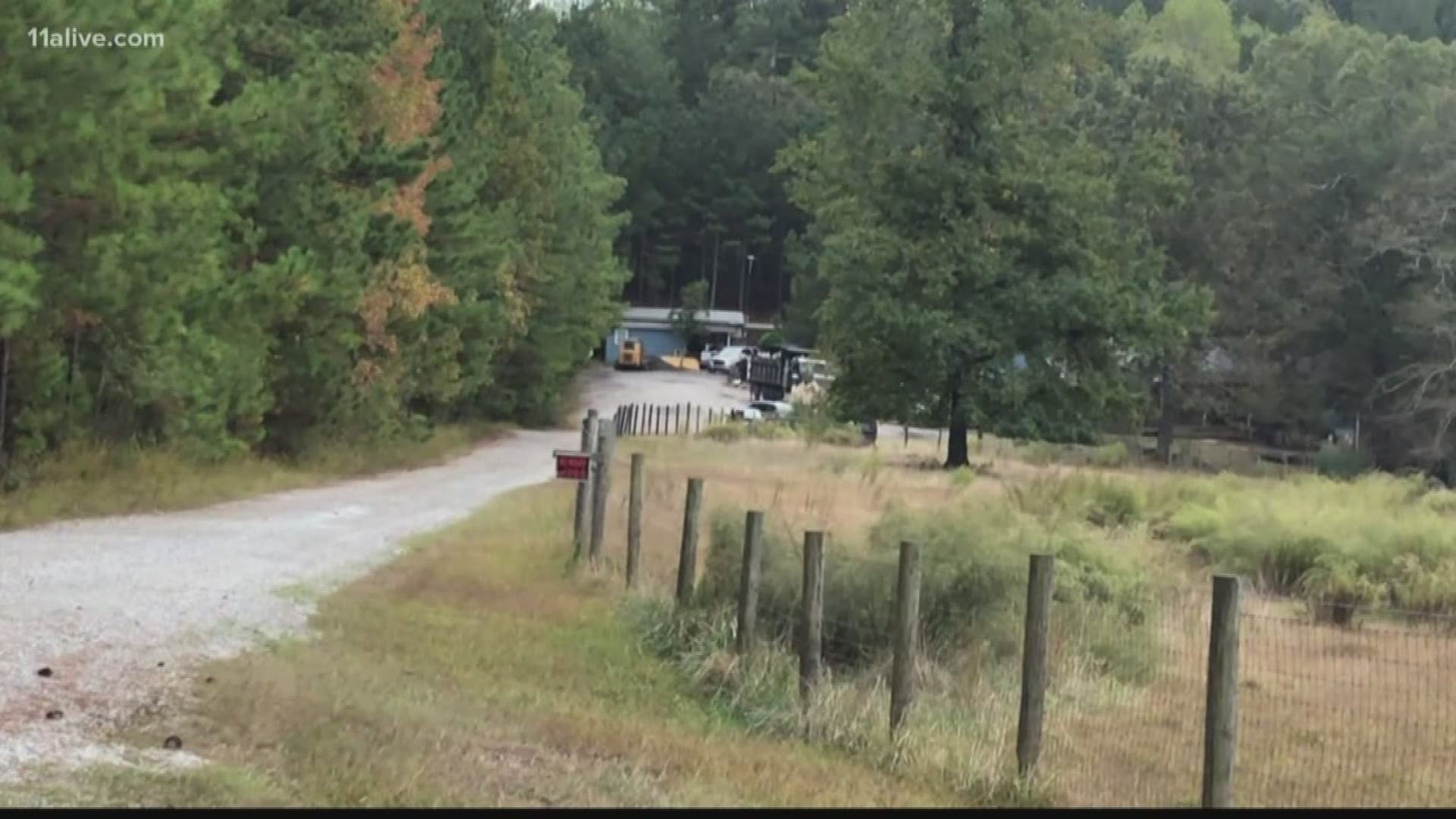 GWINNETT, Ga. — A Dacula woman is still recovering from her injuries after being attacked by three dogs while working in her yard.

A Gwinnett County Police officer was dispatched to the 3000 block of Luther Wages Road on the morning of September 16th.

According to the police report, a gold car was seen speeding down the road away from the address where the incident had been called in. A Hispanic woman began yelling that her mother had just been attacked by dogs. The responding officer advised the woman to take herself and her mother to a nearby fire department to get medical attention, while the dogs were contained.

A family member of the victim told officers that he had attempted to get the dogs away from the woman when they began biting him. According to the report, he sustained bite marks to his buttocks and scratches to his right leg. The victim then ran through the wooded area towards the home where the dogs resided.

Officers reported finding spots of blood in the woods, including the victim's shoes. The family told officers that this was not the first time the dogs had been aggressive towards them and their own dogs. According to family, the victim remains in the hospital for injuries sustained during the attack.

The owner of the canines surrendered them, and all three were taken into the custody of animal control to be put down.