'I couldn't help or hold her' | Dog mauling victim fighting for life for months, dies from injuries

The victim's daughter calling the last two months a 'indescribable'. 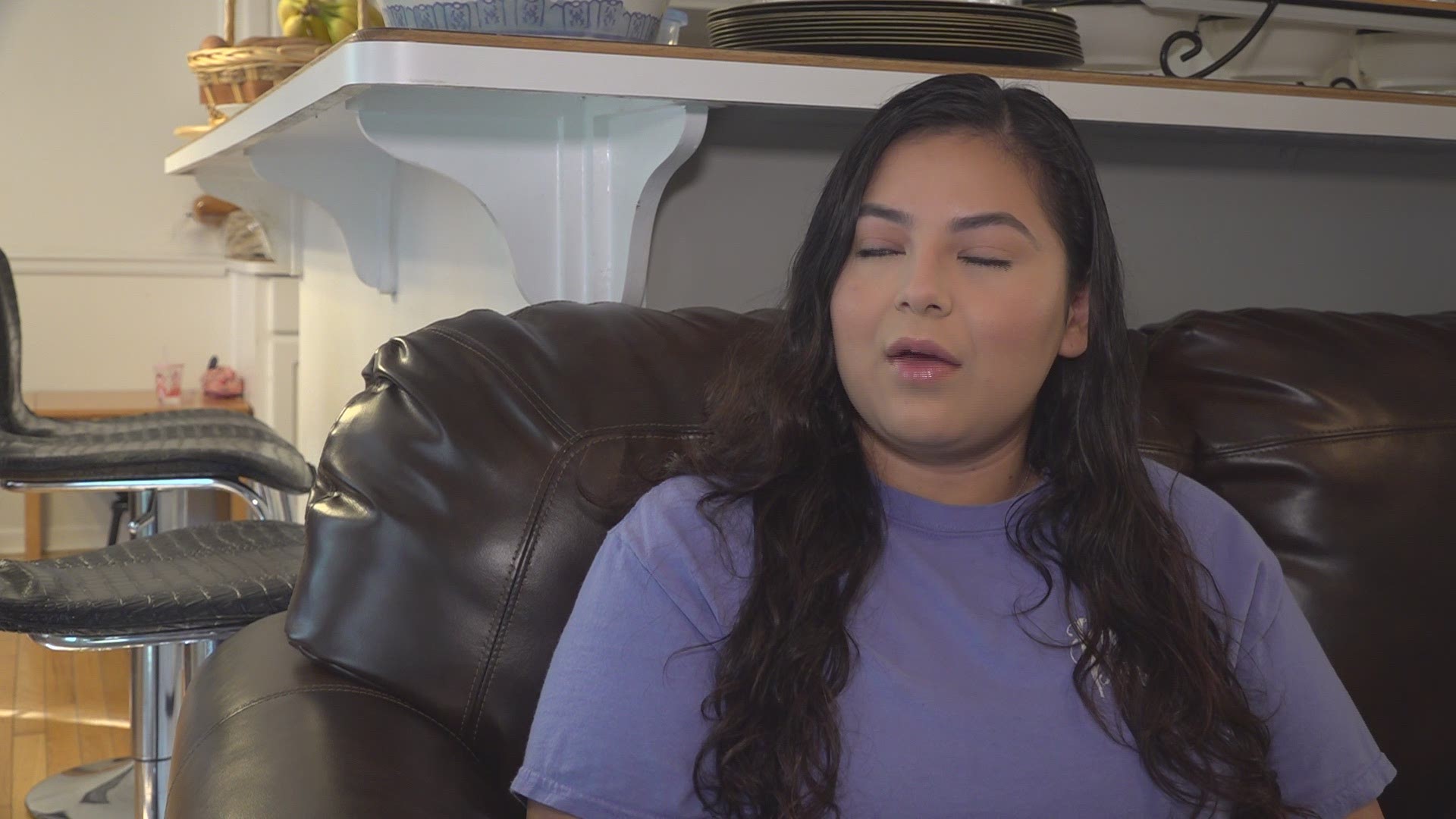 DACULA, Ga. — The daughter of a Dacula woman attacked by dogs is speaking out, after her mother died last week.

On Sept. 16, 23 year-old Ingrid Alvarado told 11Alive that she received a phone call from her mother, Lorena Cordova saying, "those dogs are here again."

"I got the urge to go check on her, and I went through this back door and I yelled for her, and I couldn’t hear anything. I could just hear dogs barking," Alvarado recounted. "So, I yelled to my mom in Spanish, and then in the distance I heard a little ‘ah’."

Alvarado said that she got into her car and drove over to her neighbors' home, where she found her mother lying in the road.

"She had bites on all four limbs," Alvarado described. "I couldn't help or hold her, because she had chunks of her arm missing."

Alvarado recounted how her mother climbed into the passenger seat of her car, and she began driving them towards the main road while on the phone with 911.

Gwinnett County Police officers responded to the scene on the 3000 block of Luther Wages Road, and the responding officer told Alvarado to drive to a nearby fire department to get medical attention.

According to Alvarado, Cordova was then taken to Gwinnett Medical where she was eventually placed in a medically-induced coma.

"The attack caused muscle and nerve damage in all of her limbs. She also sustained internal organ trauma," Alvarado said.

Cordova passed away on Thursday, Nov. 21 from her injuries. Her daughter said she was dealing with a bacterial infection, in addition to her other injuries. The coroners' office has not yet confirmed the cause of her death.

A celebration of life ceremony for Cordova was held over the weekend at Iglesia Cristiana La Familia in Norcross. The family cremated Lorena and her ashes  now sit in two urns, one for her mother in El Salvador and one to remain with her family in Dacula.

"The last words she said to me when I found her, before she lost consciousness, was take care of my mama in El Salavador and that she loved me," says Alvarado. Her daughter says the family plans to take the second urn to her grandmother in January.

A GoFundMe page has also been started to support Cordova and her family's medical costs. Alvarado says she can't thank the community enough for their support, "we've had food brought to our home every day, and people that don't even know us want to help."

Meanwhile, the owner of the dogs involved in the attack surrendered them, and all three were taken into custody of animal control to be put down. The Gwinnett Police Department said the investigation remains ongoing.