20 units were impacted in total from the fire on Monday afternoon. 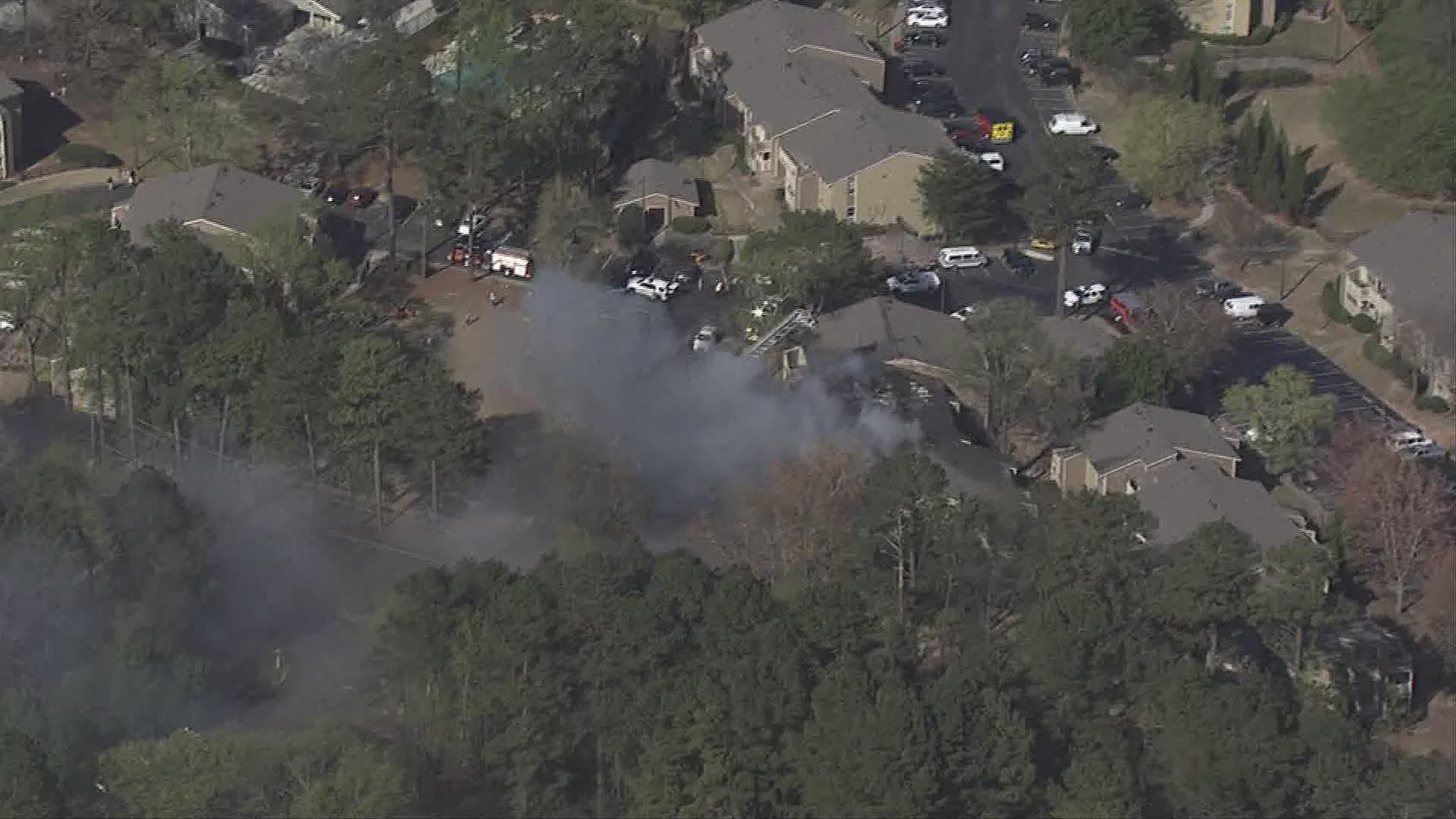 NORCROSS, Ga. — Gwinnett County Fire Department responded to a call regarding a fire at Ashford 6860 apartment homes around 4:30 PM on Monday afternoon in Norcross, Ga.

Upon arriving, fire crews entered the building but soon realized the blaze was too strong to handle from the inside. While using an aerial ladder, firefighters began losing water pressure from the hose due to a water main break that occurred at the top of the complex. They quickly made the decision to reconnect a third fire truck to the hydrant at a neighboring apartment.

Department spokesperson, Donald Strother said the situation caused firefighters around a five to six minutes delay. He added that  the outcome may have been different had his crew still had those critical minutes to spare.

"The fire was growing in size and intensity and the crews were actual in danger," Strother stated.

The American Red Cross is assisting those 19 families, including five children with food and shelter who lost their home as a result of the blaze.