Gwinnett County Animal Welfare officials ask residents to make sure their pets are vaccinated and be cautious. 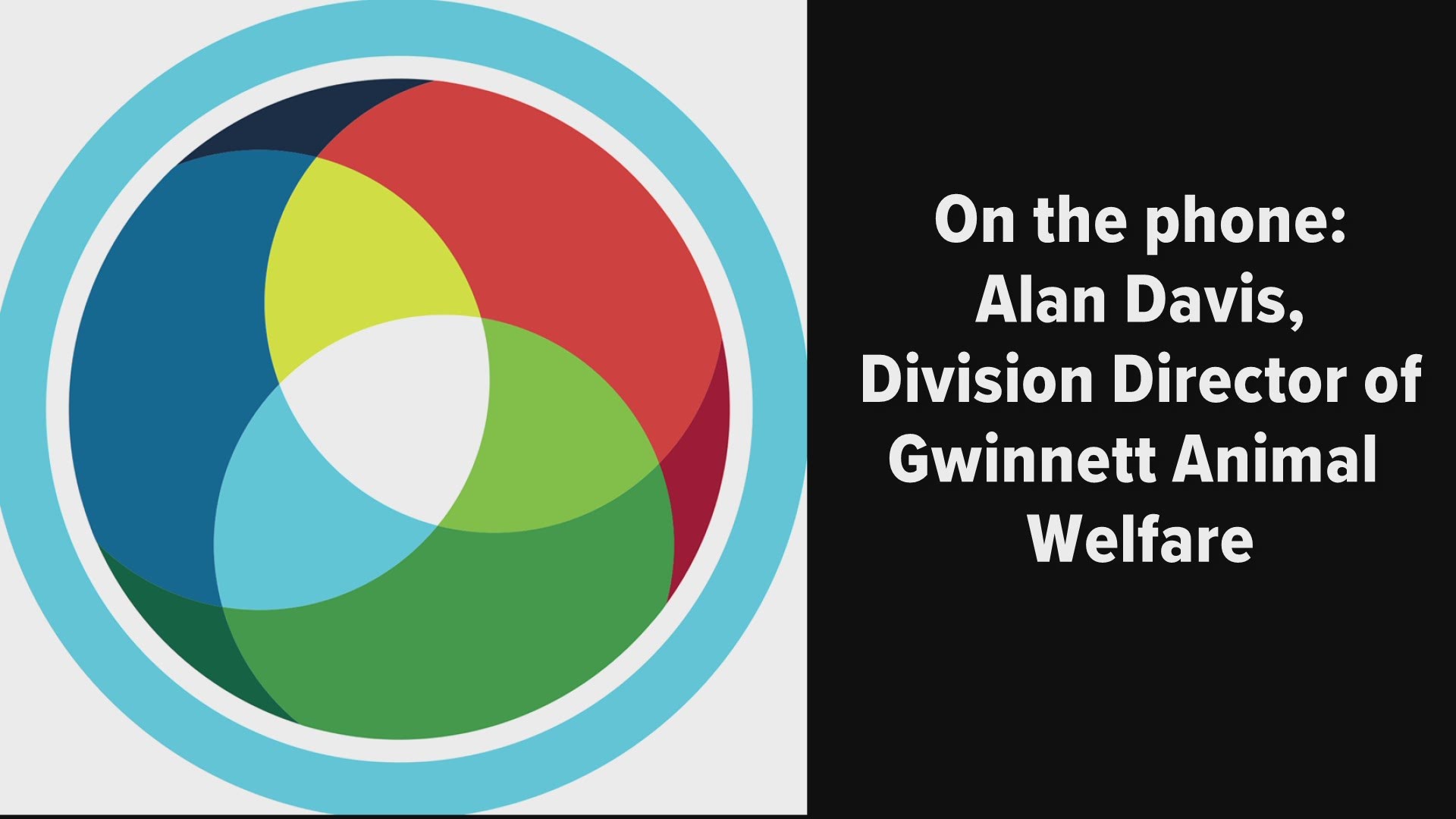 GWINNETT COUNTY, Ga. — The Gwinnett County Animal Welfare and Enforcement Division and the Gwinnett County Health Department are advising residents to use caution and avoid animals behaving in unusual ways after a fox tested positive for the rabies virus.

According to officials, two children were attacked by the fox in the Dolostone Way/Austin Crossing area in Dacula last week. The fox was contained by Gwinnett Animal Welfare and Enforcement on the same day. The fox was tested for rabies and the results came back positive.

The children were immediately taken to the hospital following the attack and are healthy, Alan Davis, the Division Director of Animal Welfare and Enforcement.

According to Davis, the fox was reported as acting lethargic and in a state of 'drunkenness' by several residents who saw the animal following the attack. Davis adding that they have not received any additional reports in the area of other animals appearing to have rabies, but they are asking residents to be cautious.

"We really want to make sure that pet owners are talking to their animal's vets and making sure that they are up to date on the rabies vaccinations," said Davis.

According to the National Association of State Health Veterinarians, unvaccinated dogs and cats exposed to a rabid animal must be strictly quarantined for four months and vaccinated one month prior to being released.

As stated by the Centers for Disease Control and Prevention, the rabies virus attacks the central nervous system and is almost always fatal in humans if untreated. Early symptoms of rabies in people include fever, headache and general weakness or discomfort. If you or someone you know has been bitten or scratched by any stray animals or an animal that is suspected to have rabies, preventive treatment for rabies is necessary.

If you believe you have been exposed, you're asked to contact the Gwinnett County Health Department at 770-339-4260 and ask for the epidemiologist on call. To report the animal and have it picked up, call the Gwinnett County Animal Welfare and Enforcement Bite Office at 770-339-3200 ext. 5576; after hours, contact Dispatch non-emergency at 770-513-5700.

The animal shelter is also offering the following tips to residents concerning protection from rabies: