Gwinnett County purchased all remaining fruits, cheese, and vegetables with their CARES money to be distributed to those in need. 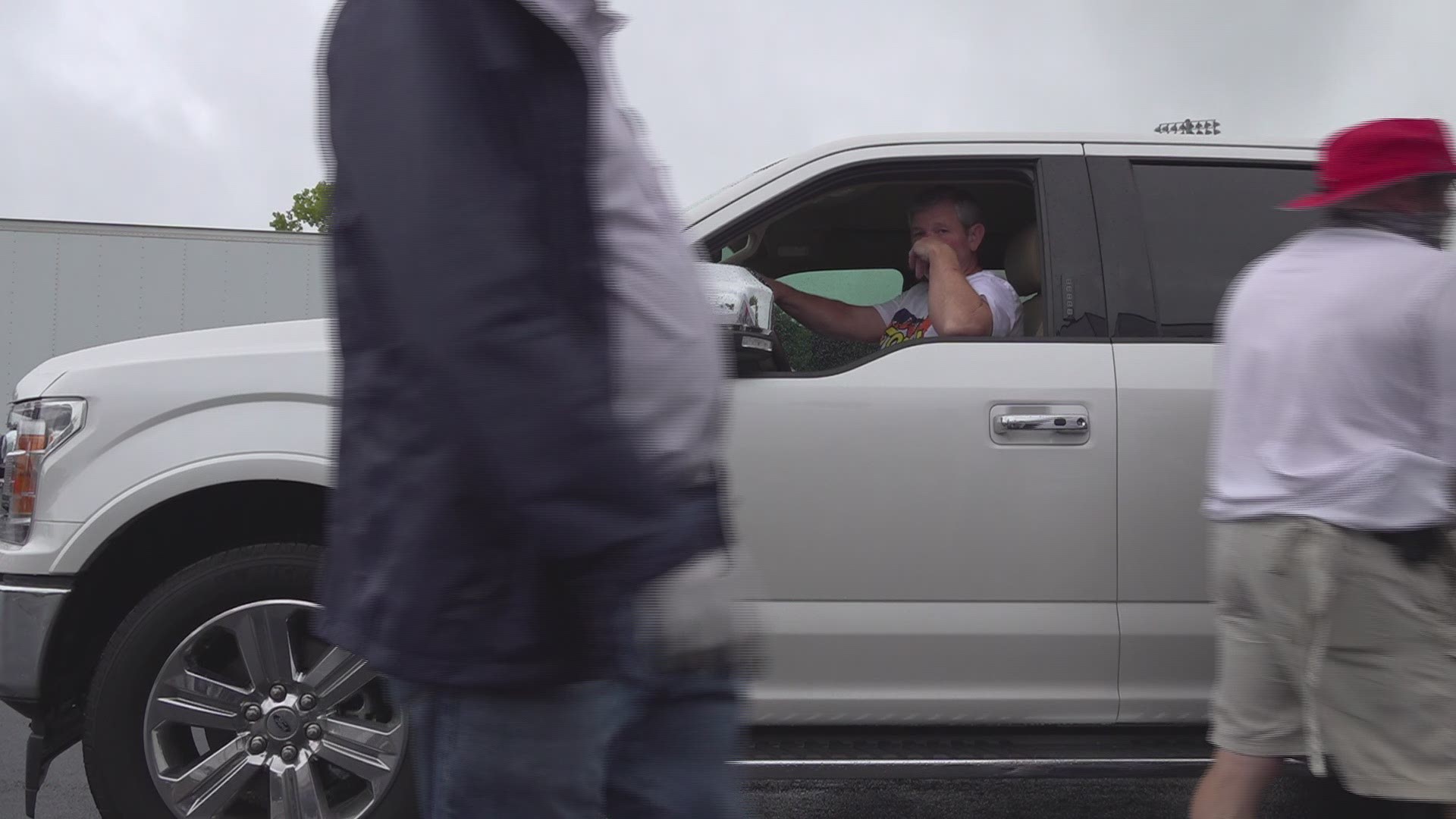 GWINNETT COUNTY, Ga. — Georgia farmers brought in just under $104,000 from Wednesday's Grown to Go Drive Thru event outside Cool Ray Field. Following the event Gwinnett County purchased the remaining product with their CARES money to be distributed to those in need.

Officials with the Georgia Department of Agriculture said on-site sales totaled out at $21,146. Officials with CARES picked up the leftover produce Thursday morning to be distributed to the following organizations.

For pre-sale profits, farmers sold $82,733 worth of produce selling 1,482 baskets of produce. 118 of the purchased baskets were donation baskets to support a local nonprofit.

County officials say they would like to hold a second date for the event featuring different types of produce.

Georgia farmers sell $80,000 worth of produce before drive-thru event even starts

Posted by My Lawrenceville News on Wednesday, May 27, 2020