Over 40 applicants were reviewed last night after the Gwinnett Board of Elections decided to extend the supervisor's position for two more weeks. 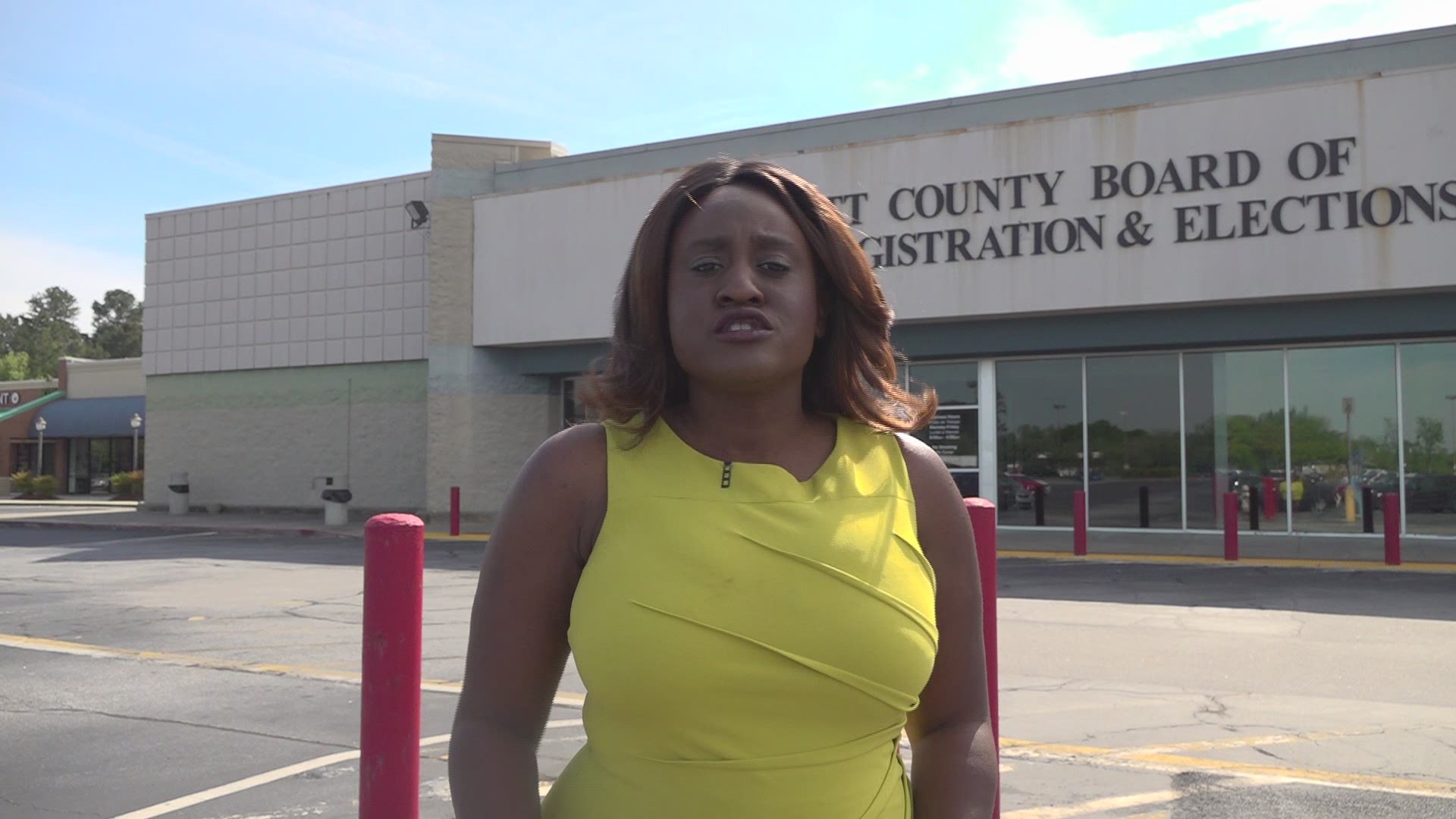 LAWRENCEVILLE, Ga. — Every seat was filled at Tuesday night's Gwinnett Board of Elections meeting.

The board was supposed to close the Elections Supervisor opening at midnight on Tuesday. But after concern expressed by board member Stephen Day, the opening has been extended for two more weeks.

"I think that the importance of this position is of such paramount importance, that the extra few weeks is not going to matter in the county doing its business properly," Day said.

Many locals who were in attendance felt the public should have had some notice.

"Georgia has become a battleground state and Gwinnett is ground zero. So this  Elections Supervisor position is extremely important, so we don't need to half do this," District 108 Representative Jasmine Clark said.

According to the board's Chairman John Mangano, Gwinnett County posted the position to its website, National Election Center website, Georgia Association of Elections officials website, and Lynn Ledford, who currently holds the position, posted it to her Linked-In account.

"Some of the applications, the applicants asked where they heard it from, and I saw Indeed.com," BOE Chairman Mangano said.

Chairman Mangano, did some reaching out to local organizations and got responses from the NAACP and Gwinnett County Democrats. Mangano says that both organizations were notified by Thursday.

He does admit he is unsure if that had anything to do with the influx of applications.

Ledford will be working on special projects for elections with the county and community service as a division director. Some of those projects will entail working on intervention with polling places.

Although she is ready to jump into her new role that will help the county improve with upcoming elections, she does understand the criticism.

"I think that there is a lot of misinformation out there, but I think if you were to look at the bigger picture and look outside of Gwinnett. I think that people would realize we may not like the law, but they were following the law," Ledford said.

As of right now, there isn't a timetable of when Ledford will fill her new role. The BOE will meet again on May 6th at 5 pm to further discuss the applicants for the supervisor position.