The student brought the pellet gun to Creekland Middle School in Lawrenceville Friday and is currently facing disciplinary action. 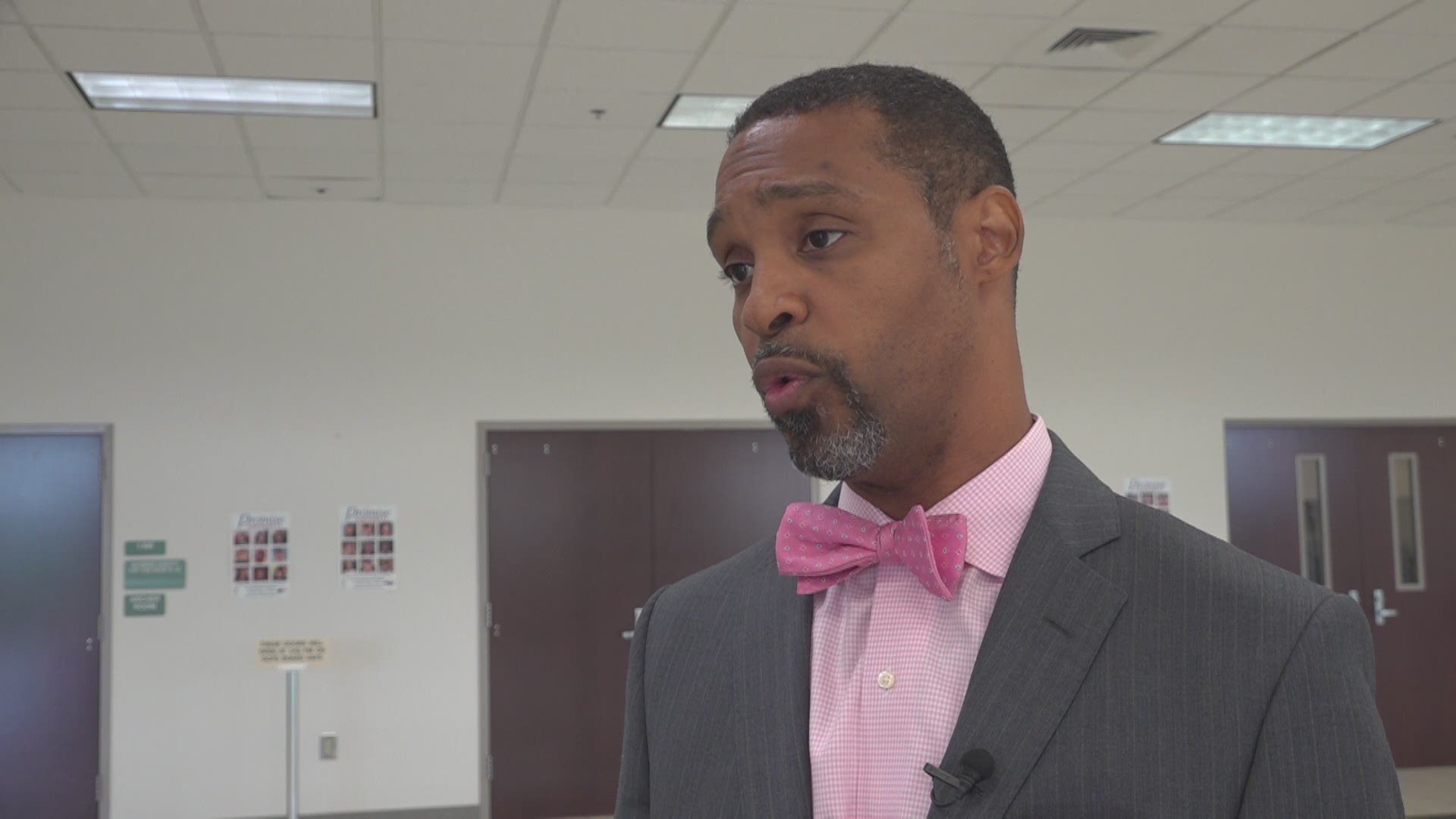 LAWRENCEVILLE, Ga. — A Gwinnett County middle school student is facing disciplinary action after bringing an airsoft gun to school and discharging a plastic pellet that hit another student Friday.

The student brought the airsoft gun to Creekland Middle School Friday and while showing it to another student, the gun discharged a plastic pellet that ricocheted and hit another student, according to a letter from the school's principal, Kimberly Birds.

The student was not injured.

"As we start the school year, I ask that you talk to your child about our school rules and remind them that they should not bring toys or inappropriate items to school," the letter said.

Birds urged parents to also speak with their children about school safety.

"This is a great time to remind students about the importance of reporting anything they see that causes them to feel uneasy or that could be a safety concern."

Director of Community Relations, Bernard Watson, told 11Alive that Gwinnett County Public Schools does not use metal detectors, but there are other security measures in place.

He said those measures include a buzzer system that guests utilize before entering a school property and 96 school resource officers throughout the district.

"We're not going to allow the poor decision of one student to tarnish the reputations of other students who abide by the rules and do what they're supposed to do every day," Watson said.

Watson also said that the district is always looking at ways to improve its security.