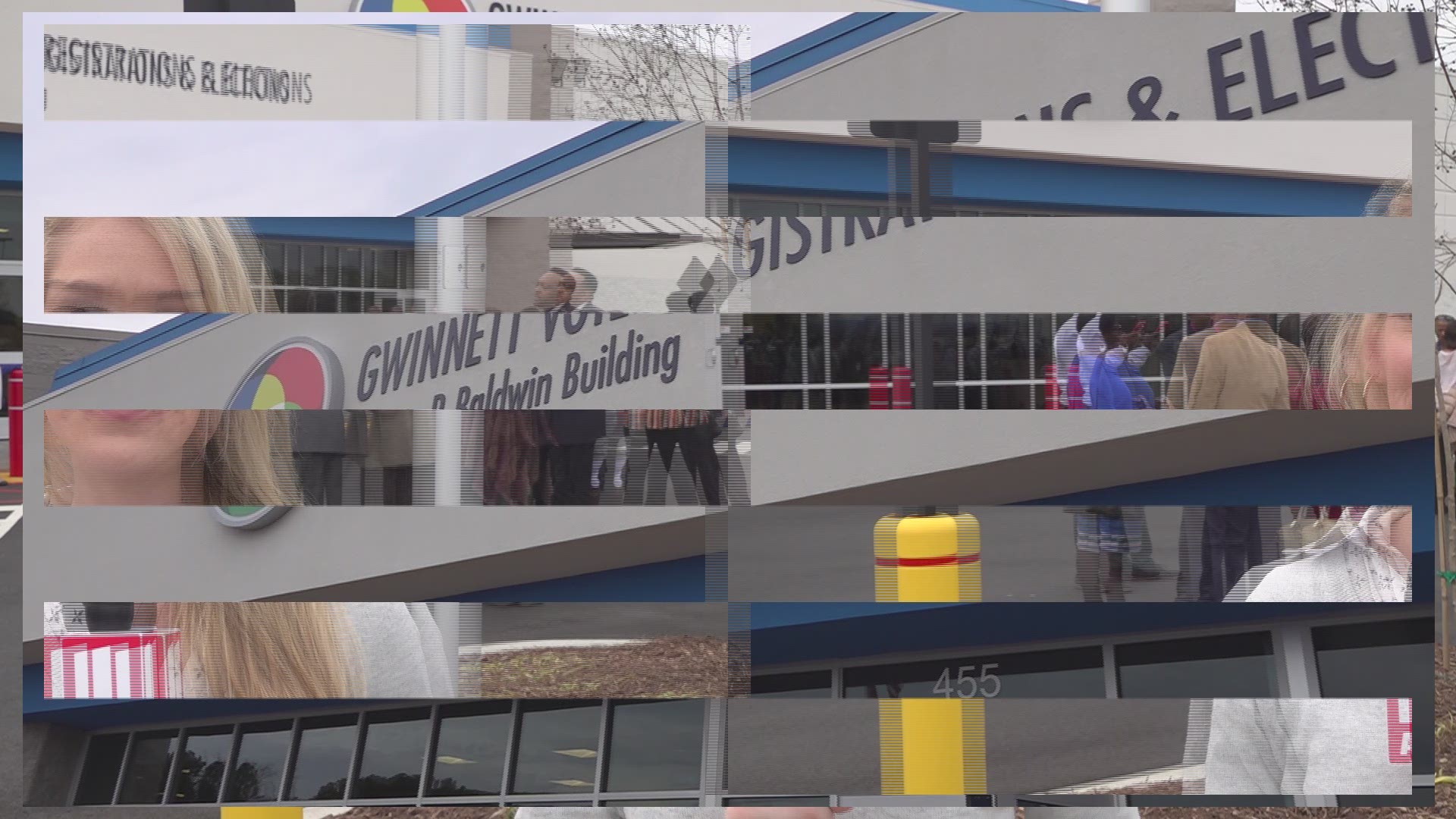 GWINNETT COUNTY, Ga. — The Gwinnett County Board of Commissioners hosted a ribbon-cutting and dedication ceremony for a newly renovated elections office on Tuesday. The facility will be known as the Gwinnett Voter Registrations and Elections Beauty P. Baldwin Building, named after Georgia's first female black school superintendent.

Baldwin has worked for schools across Georgia including Gwinnett Central High School and Buford Middle School. She made Georgia history in 1984, becoming the Buford City Schools superintendent.  After ten years of serving as Buford City Schools superintendent, Baldwin retired. In 2016, she was honored by having Baldwin Elementary named after her. After her retirement from education, she was appointed to the Board of Elections in 1997, where she has remained.

Baldwin found out that the building would be named after her at the end of 2018 when she received an award as one of Gwinnett County’s trailblazers.

"I was shocked when they started to say Savannah State University because I knew they were talking about me. I'm still in awe that this is all happening," adds Baldwin.

Renovations on the elections building began in summer 2019. Gwinnett County Elections Supervisor Kristi Royston said some of the improvements include: multiple exits for increased flow during advance voting, room to house 25 voting machines, and extra space for media.

During her time on the Board of Elections, Baldwin has helped issue voting policies and procedures to modernize voting for county residents. She has been an advocate for bilingual voter education and pushed for automatic voter registration.

Baldwin's message during the upcoming election year is to get out and vote.

"We've made some changes to the building that will definitely ease the process...you can't make change staying at home. I just want people to get out of their home and participate in the democratic process." 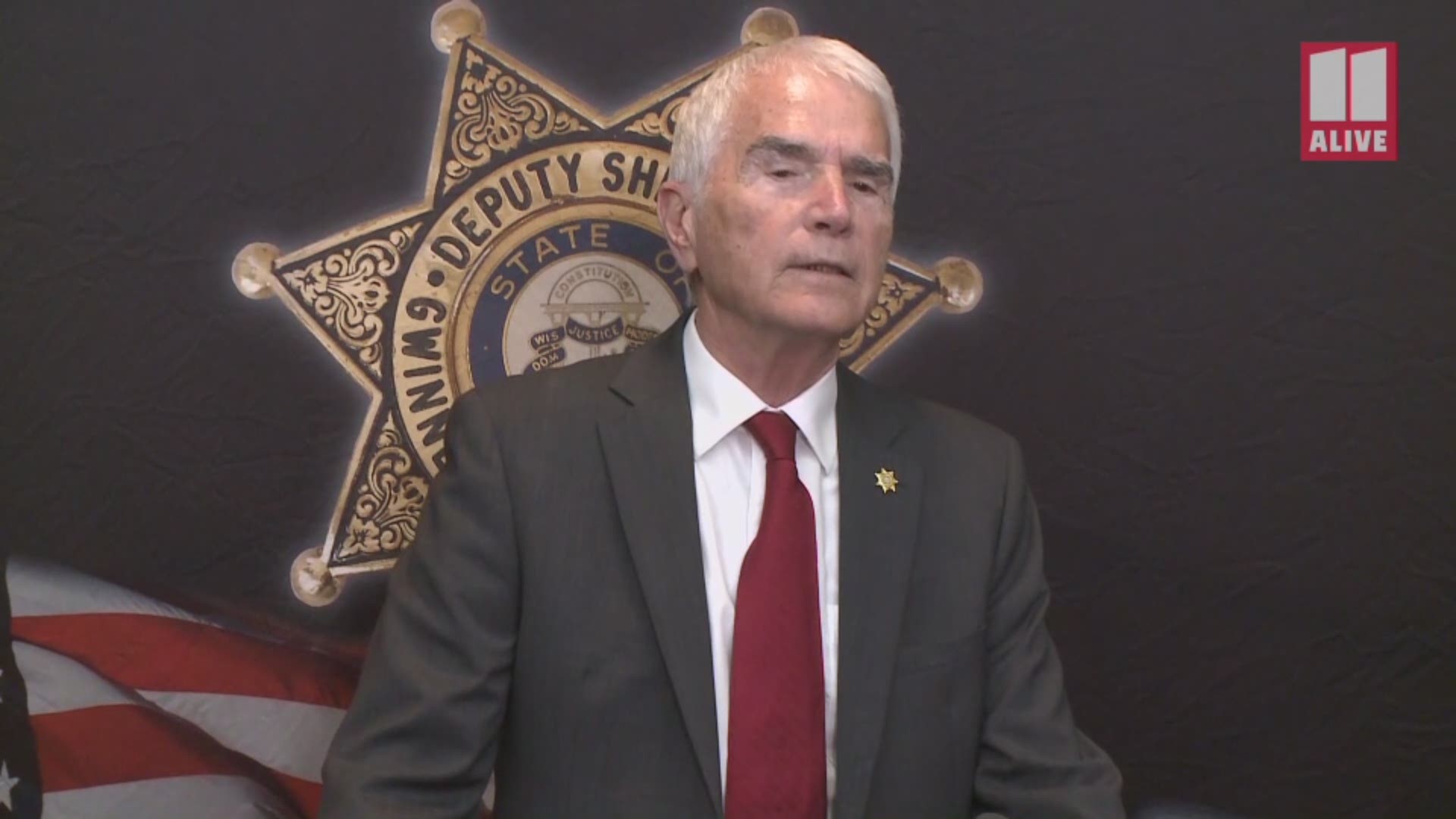 An officer stomped a man's head into the ground. Now his former partner will testify against him.

After serving more than 20 years, Gwinnett Sheriff Butch Conway will not seek re-election