Solicitor General Whiteside sent letters to hotel and motel CEOs to request a meeting asking them to fix high crime at their properties. 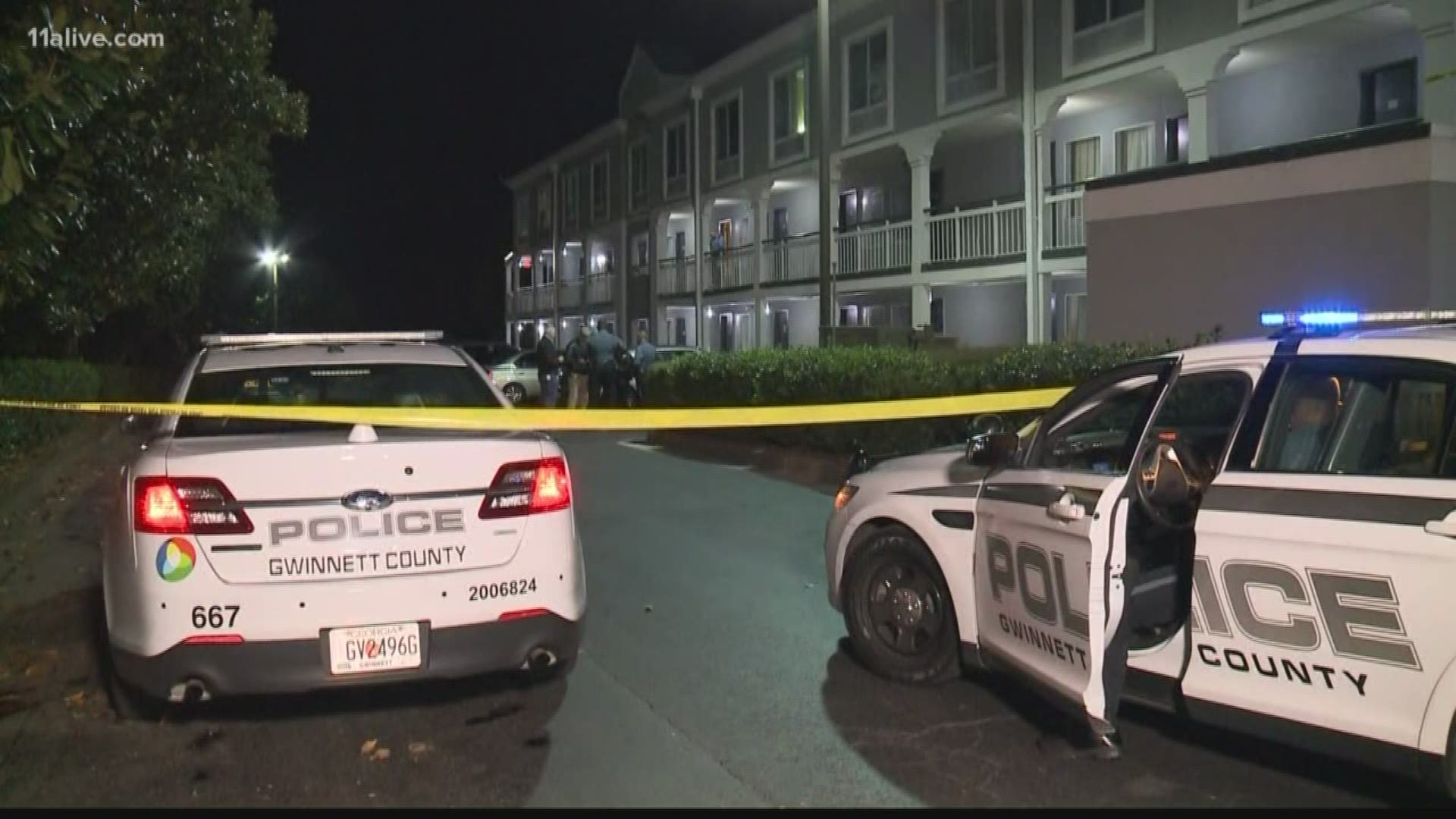 GWINNETT COUNTY, Ga. — Gwinnett County officials are telling some local hotels and motels to fix their crime problems or risk being shut down.

Whiteside’s office is requesting to meet with these CEOs in order to have a conversation about how they can work together to reduce crime.

“Our Cities (sic) and County Police Forces are constantly being called out to the various hotels and motels in Gwinnett County,” Solicitor General Brian Whiteside wrote.

Police were called to the HomeTowne Studios by RedRoof on Jimmy Carter Blvd more than 500 times between October 2018 and October 2019, according to a report from the Norcross Police Department.

Whiteside told 11Alive that more than 300 crimes occurred over the course of nine months at some of these Gwinnett County hotel properties.

“We’ve even seen murders,” he added.

11Alive reported in September about the arrest of three people in connection to a murder at a Gwinnett County InTown Suites on Steve Reynolds Boulevard.

Solicitor General Brian Whiteside says these hotels and motels bring about an alarming amount of crime to the Gwinnett Community.

“We call it ‘the devil’s triangle’ because these hotels bring about a lot of violent crime, death and sex trafficking,” he said.

None of the hotels visited by MyLawrencevilleNews on Wednesday would talk about the letters.

This is only one of many of Solicitor General Whiteside's attempts to reduce crime in Gwinnett County.

In recent months, he has has made public announcements about his decision to not prosecute misdemeanor marijuana charges. In addition, Whiteside has conducted an undercover operation to combat vape shops that are selling counterfeit merchandise.

He told 11Alive that his law enforcement background and desire to be proactive is why he is taking these aggressive approaches to combat crime in the county.

The solicitor general’s office is giving these hotel properties 30 days to meet and find a resolution to these crime concerns.