Geoff Frankovich died Tuesday as a result of the hit-and-run incident. He was a beloved father, husband, and member of the Gwinnett medical and golf communities. 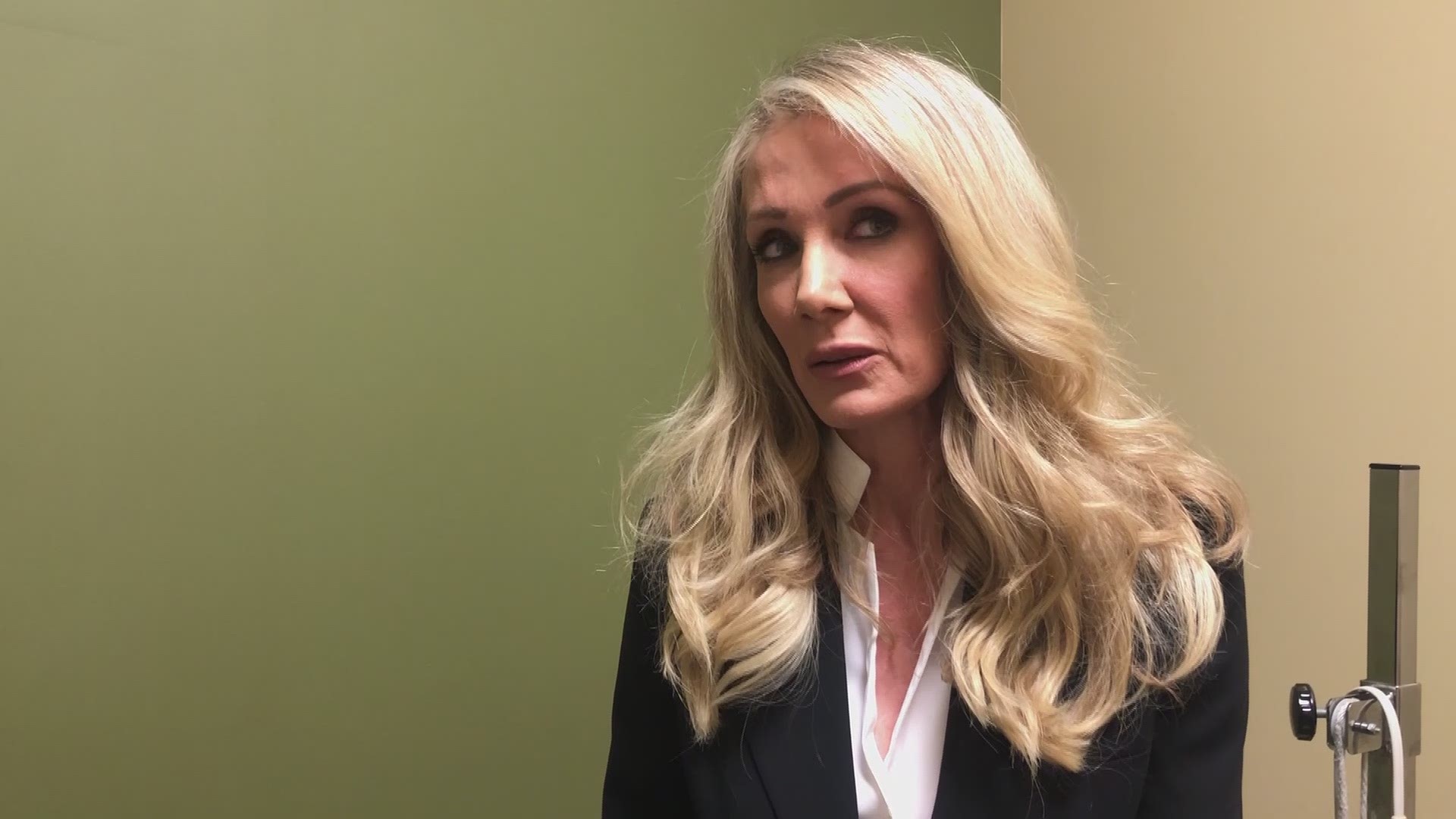 GWINNETT COUNTY, Ga. — Members of the Gwinnett County community are mourning the tragic loss of one of their neighbors.

On Sunday, Oct. 27, Geoff Frankovich went to the Walmart near Hamilton Mill Road in Buford to purchase golf balls before his tee time at Hamilton Golf Club where he frequented, a family friend told 11Alive.

As Frankovich left the Walmart that Sunday morning, a car traveling at speeds more than 35 miles per hour struck him, according to the Gwinnett County Police Department.

Police determined that Walmart employee Mario De Paz Hurtarte, 20, was behind the wheel of the silver Nissan that hit Frankovich. This determination came after police were dispatched to a second accident Hurtarte was involved in shortly after the hit-and-run incident.

According to the Gwinnett County Police report, Hurtarte told police that Frankovich stepped out in front of his vehicle and did not have time to stop. He then said he left the scene to look for help and decided to turn around when the second accident occurred.

Hurtarte has been charged with hit-and-run resulting in serious injury or death, reckless driving, driving with an expired tag or no license, and failure to obey signs, according to Gwinnett County jail records.

According to the GoFundMe page that his co-worker and family friends created, Frankovich suffered multiple fractures in his legs and brain trauma.

The GoFundMe, which has now raised more than $25,000 was created to provide support to his wife Holly who is unable to work at this time.

“When he saw people smile, that meant the world to him,” she added.

Frankovich worked as an account manager at Benchmark Physical Therapy and was a beloved member of the local medical community.

But more than that, Guillory said Frankovich was an amazing dad, husband, friend, and mentor.

“Everyone who knows Geoff loves Geoff,” Guillory said. “His biggest goal was to make people happy.”

Frankovich’s funeral will be held Friday at St. Lawrence Catholic Church at 2 p.m. in Lawrenceville.

Friends and family will also be hosting a sold-out golf tournament Saturday at the Hamilton Mill Golf Club in his honor.

Toddler run over and killed by SUV driven by mom, sheriff's office says

'I'm going to be okay': 6-year-old is resilient after Halloween accident