Investigators believe the 28-year-old victim was injured by a shooter in a white pickup truck. 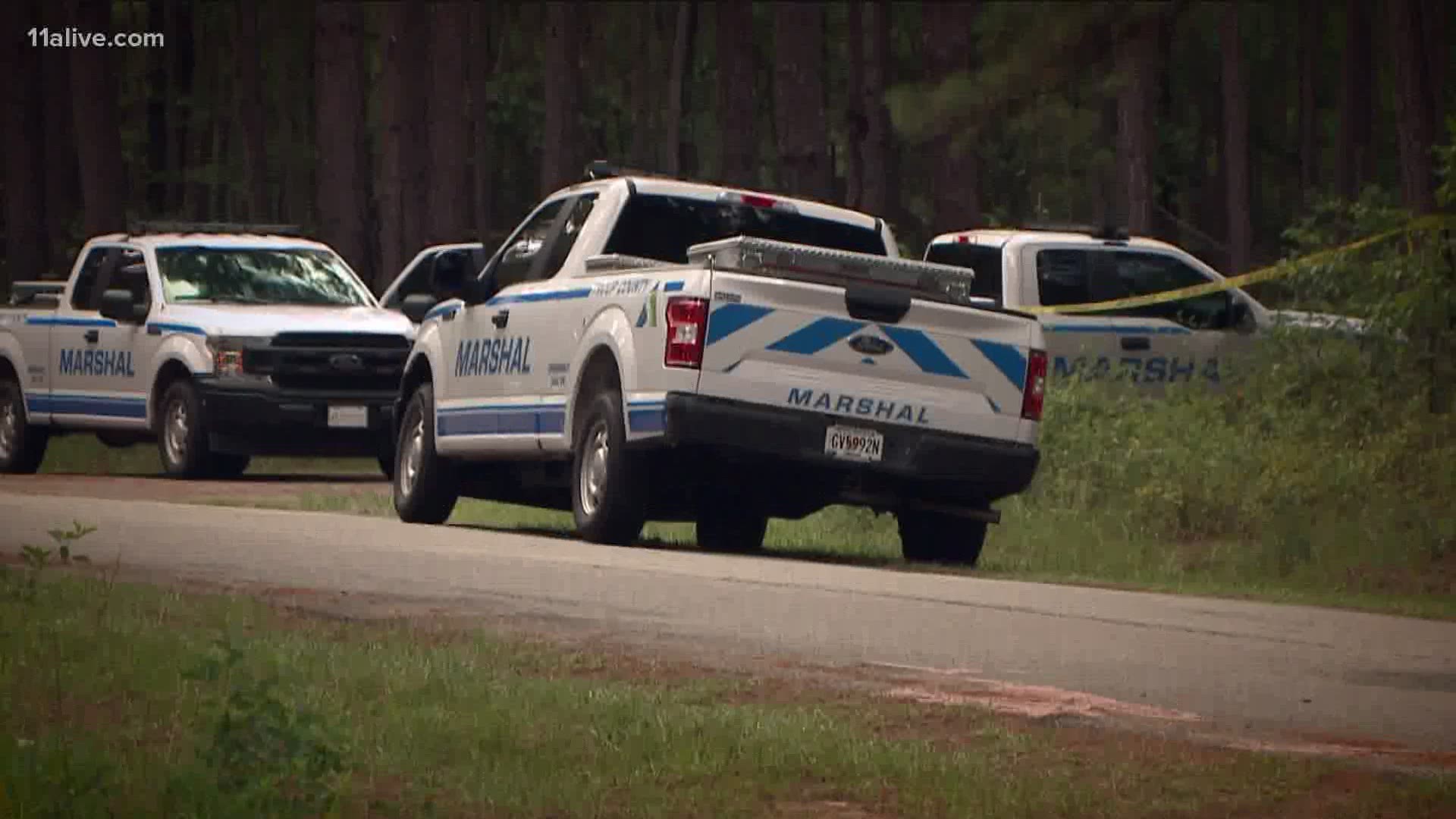 LAWRENCEVILLE, Ga. — The Gwinnett County Police Department is asking for the public’s help in identifying the person responsible for a shooting that left a 28-year-old injured.

According to police, the shooting happened on July 29 around 9:30 p.m. in the area of Lawrenceville-Suwanee Road. Several witnesses stopped to help the man who was shot in the leg. He was later taken to a local hospital to be treated for his injuries.

Based on witness statements, the lead investigator assigned to this case believes that the shooter may be driving a white pickup truck with a partial license plate of “C95.”

If you have any information, you're asking to contact Gwinnett Police detectives at 770-513-5300. To remain anonymous, tipsters should contact Crime Stoppers at 404-577-8477 (TIPS) or visit www.stopcrimeATL.com.

*Editor's note: The attached video is from a previous story.