Gwinnett Police want to know if you recognize this man

LAWRENCEVILLE, Ga. — The Gwinnett County Police Department is asking the public to help them find a man involved in forgery.

Police are releasing photographs of the man in hopes of identifying him. Investigators believe he fraudulently withdrew cash from a Suntrust bank in Lawrenceville off of the Sugarloaf Parkway.

Gwinnett Police search for this man 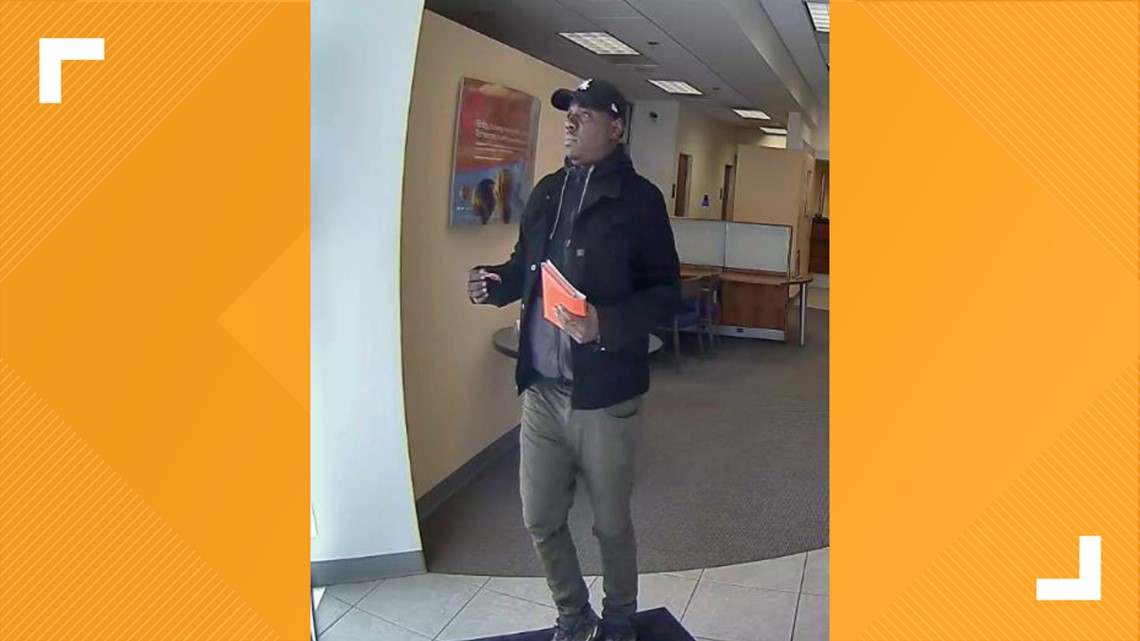 Duluth-area shooting leaves one dead, another injured in Gwinnett