Gwinnett Police commend child's actions after being approached a stranger

Child sitting outside of his home tells mom that a man in a red car asked him if he wanted to pet his dog. 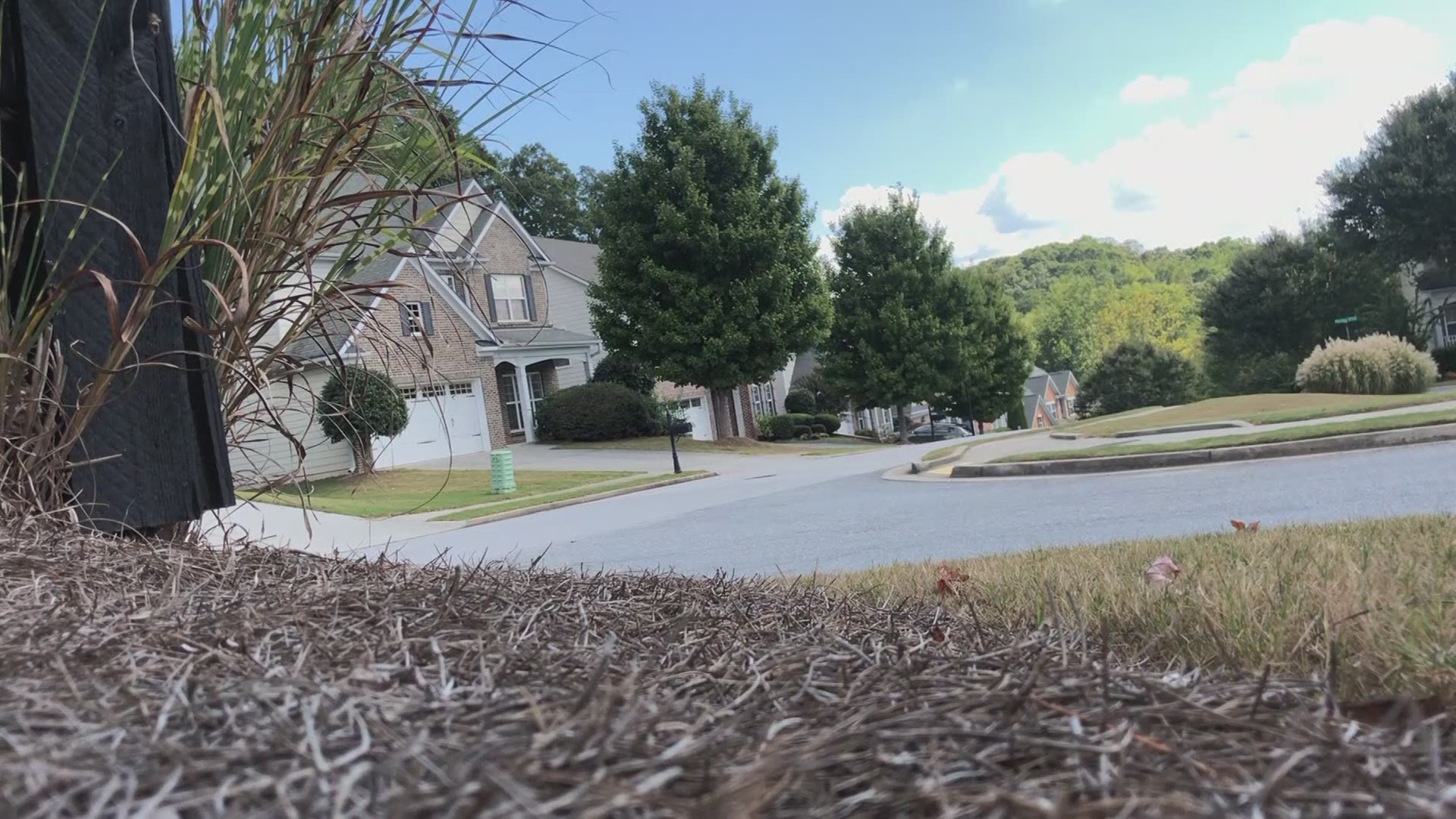 GWINNETT, Ga. — A Gwinnett County police report says that on Friday, Sept. 20 at about 6 p.m., an 8-year-old child said he was approached by a white man in a car. The child told his mother that the man asked him to come over to the car to pet his dog.

The Red Honda CR-V that the man was in was captured on a neighbor's Ring camera. The incident happened in the Barrington Estates neighborhood off Barley Hill Lane in Sugar Hill.

Gwinnett Police say that right now they are not investigating the report as a crime, but encourage anyone with additional information about the incident to contact detectives at 770-514-5300.