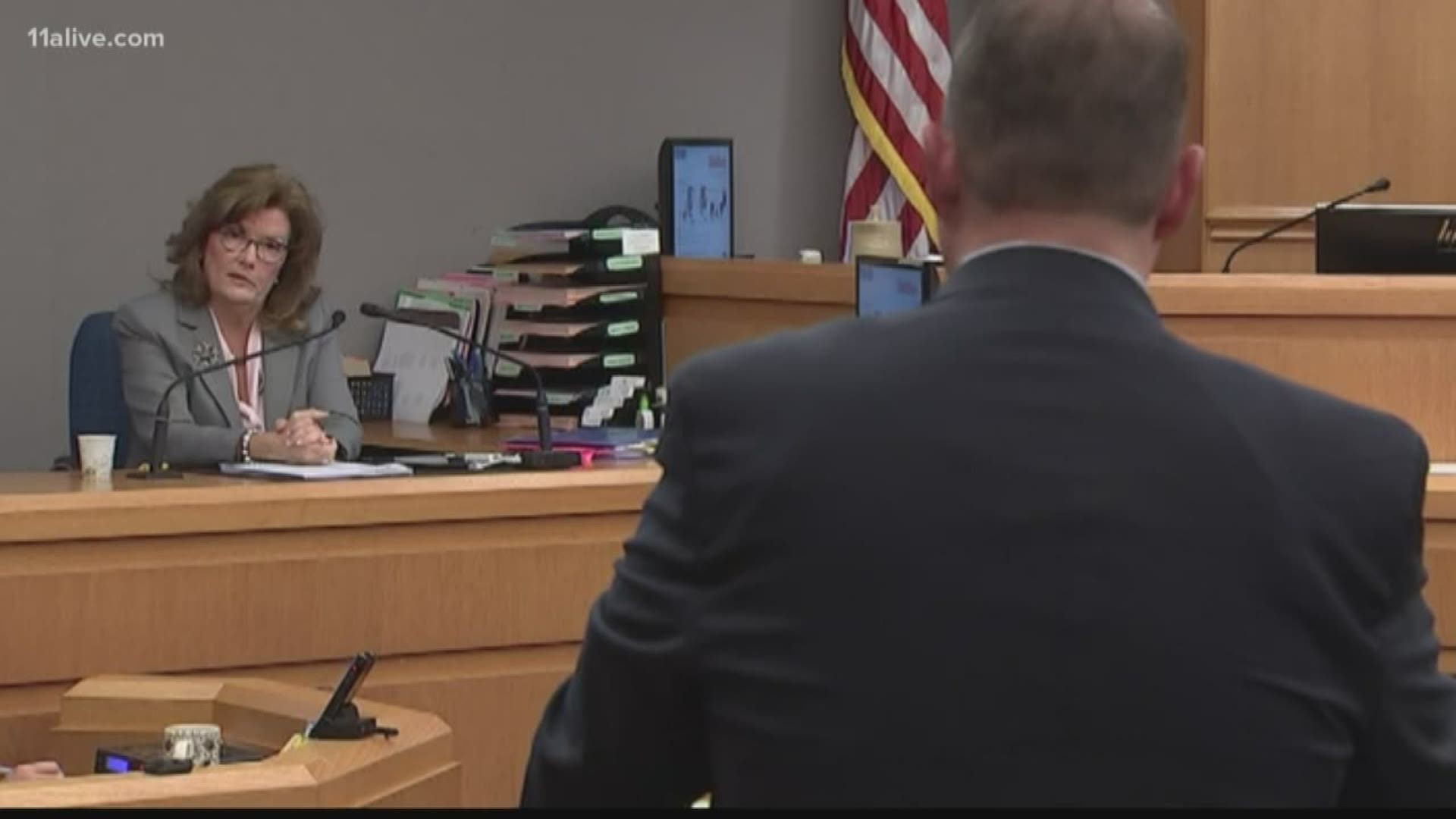 GWINNETT COUNTY, Ga. — Despite receiving more votes during the June 9th primary election than any other candidate, Gwinnett Superior court Judge Kathryn Schrader will head to a runoff against Magistrate Judge Deborah Fluker in her bid to seek re-election.

Schrader, who was first elected to the superior court bench in 2012, drew a group of challengers in the primary after she stood trial earlier this year on computer trespassing charges. The case originally stemmed from Schrader suspecting she was being hacked - by Gwinnett County District Attorney Danny Porter.

Ultimately, she and three others - including the Dragon Con co-founder Ed Kramer, who she employed to 'hack back' were accused of illegally accessing the Gwinnett County Justice Center computer network. The case went to trial in February which resulted in a mistrial.

Scrader was supposed to go on trial again in April, but the trial has been on hold due to the coronavirus pandemic. Schrader has voluntarily stepped aside from her judicial duties while the charges are pending.

While poll officials say absentee votes are still being counted from Tuesday's election, the preliminary numbers show that 41,639 residents voted for Judge Schrader and 22,967 voted for Magistrate Judge Fluker. The remaining 41.76% of votes (44,546 votes) were split among Kelly Kautz, Christa Kirk, and B.T. Parker.

Schrader posted a thank you message on her Facebook page on Wednesday saying, "Grateful to all who cast their vote and lifted their voice for me and for Justice For All in this Primary! With your support and your votes, we finished on top, but our work is not done! Now, it’s time for the Run-Off."

Georgia's runoff date for Tuesday's elections is scheduled for Aug. 11.