After a failed kidney transplant, Will Walker needed to quickly find a match. His perfect match just so happened to live right next door. 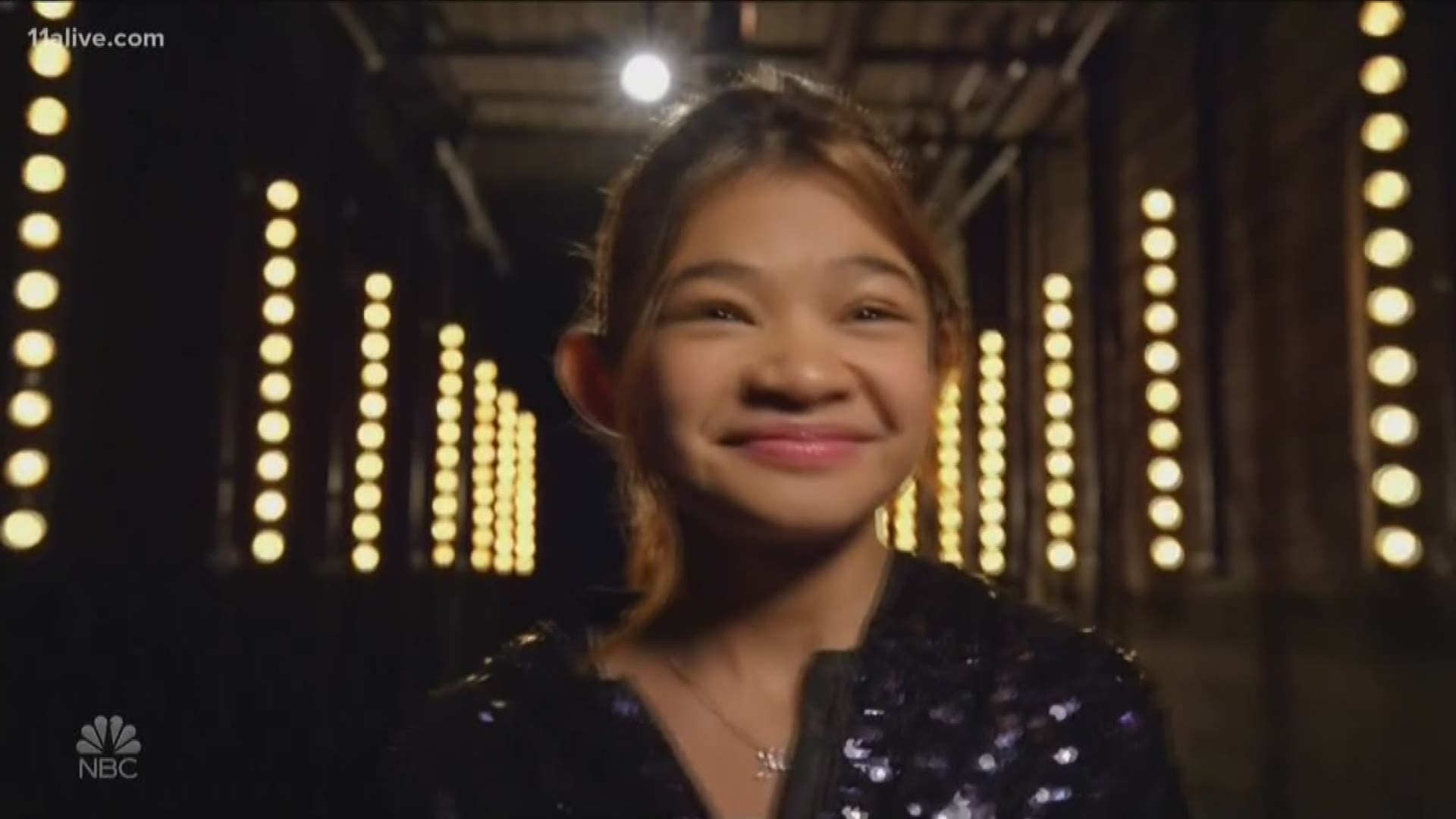 GWINNETT COUNTY, Ga. — The key to life-saving treatment for one Gwinnett County middle school student was his next-door neighbor.

Will Walker, an eighth-grader, received the news in January 2018 that he needed a kidney transplant due to chronic kidney disease.

“He’d been sick about a year, and it was about that time when the medicine couldn’t keep up anymore,” Walker’s mom Jennifer told 11Alive.

At the beginning of February, Walker received a deceased donor transplant, but his doctors discovered a blood clot and were forced to remove that donated kidney.

Walker said that this experience devastated him.

“I didn’t really show it that day. These last years were hard,” Walker said.

Walker told 11Alive’s Donovan Harris that he did not have a sense of normalcy.

“I had to go on dialysis and that was really hard," he said. "It was just day after day, and I was missing school. I couldn’t see my friends."

But Walker’s life soon turned around.

RELATED: 4-year-old who prayed for new heart now praying for family whose sacrifice allowed her to live

Walker had just returned home from the hospital when his neighbor Mary Jo Ray-Jewett was working in her yard. After a conversation with his mom, Ray-Jewett found out that he had been sick and needed a kidney transplant.

Ray-Jewett said she was the first person to find out that Walker needed a kidney transplant and immediately offered to help. She followed the steps to get tested to see if she would be a good match for Walker.

She was the perfect match.

To many, this may be considered a heroic act, but Ray-Jewett said she does not want to be hailed a hero.

“That makes me uncomfortable,” she said.

She said this was the most compassionate thing to do.

“It’s just what one person does for another person,” she said. “I didn’t even think twice about it.”

RELATED: 'You get to save a life.' Atlanta woman who became first living HIV-to-HIV kidney donor shares her experience

Ray-Jewett said she is happy to be part of Will Walker’s story.

“I get to be part of Will’s story and I get to see him every day walking the dog or out in his yard and know that he gets to get on the bus and come to school. I’m part of that story,” she said.

Though this journey has been difficult, Will Walker maintains a positive outlook on life and want to inspire other kids who may be going through similar challenges.

“Never give up,” he said. “Even if something doesn’t go your way, never give up.”

Editor's note: The above video is from a previous story.