Police said 9 adults were found in a home with varying levels of needs. 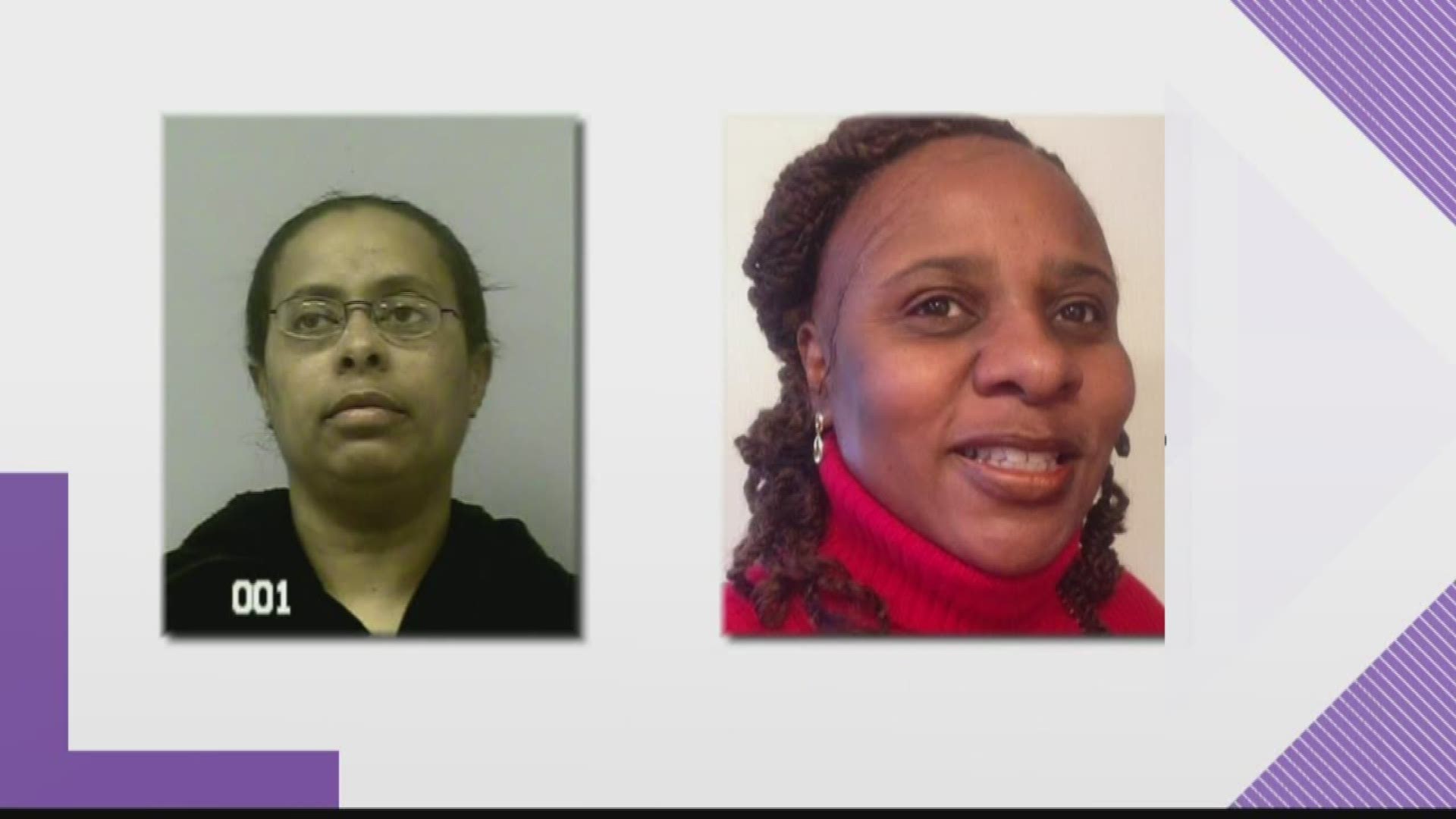 Back on October 11, 11Alive reported that Gwinnett County police were looking for 59-year-old Linda Kimble and her caretaker, Kishia Mitchell.

According to police, Kimble's daughter claimed that Mitchell had refused to let her see or talk to her mother.

The daughter said she decided to drive to an address where she had mailed a check to Mitchell and found that the property was a vacant lot, according to police.

RELATED: She left her mother with a healthcare worker. She hasn't seen her since.

The day after that story was published, police said they were dispatched to another call regarding Mitchell.

A 26-year-old man walked into a Wells Fargo bank in Stone Mountain and said he hadn't seen Mitchell, his caretaker, in the past two days and that he hadn't eaten.

Officers went to the man's home and found 9 adults "with varying levels of special needs."

There was no caretaker present, and the residents hadn't eaten or had access to medications in several days, police said.

Authorities were able to relocate most of those residents (one declined).

Police said they've now charged Mitchell, who was previously wanted for probation violation in an unrelated case, with several new crimes, including exploitation of a disabled or elder person and two counts of unlicensed personal care home.

Authorities are still searching for Kimble and Mitchell.

"It is imperative that Linda is located so we can make sure her physical and medical needs are being met," police said.