Longtime Lawrenceville judge and attorney will retirement after 42 years

The City will solicit interest from qualified candidates to fill the position in September 2020. 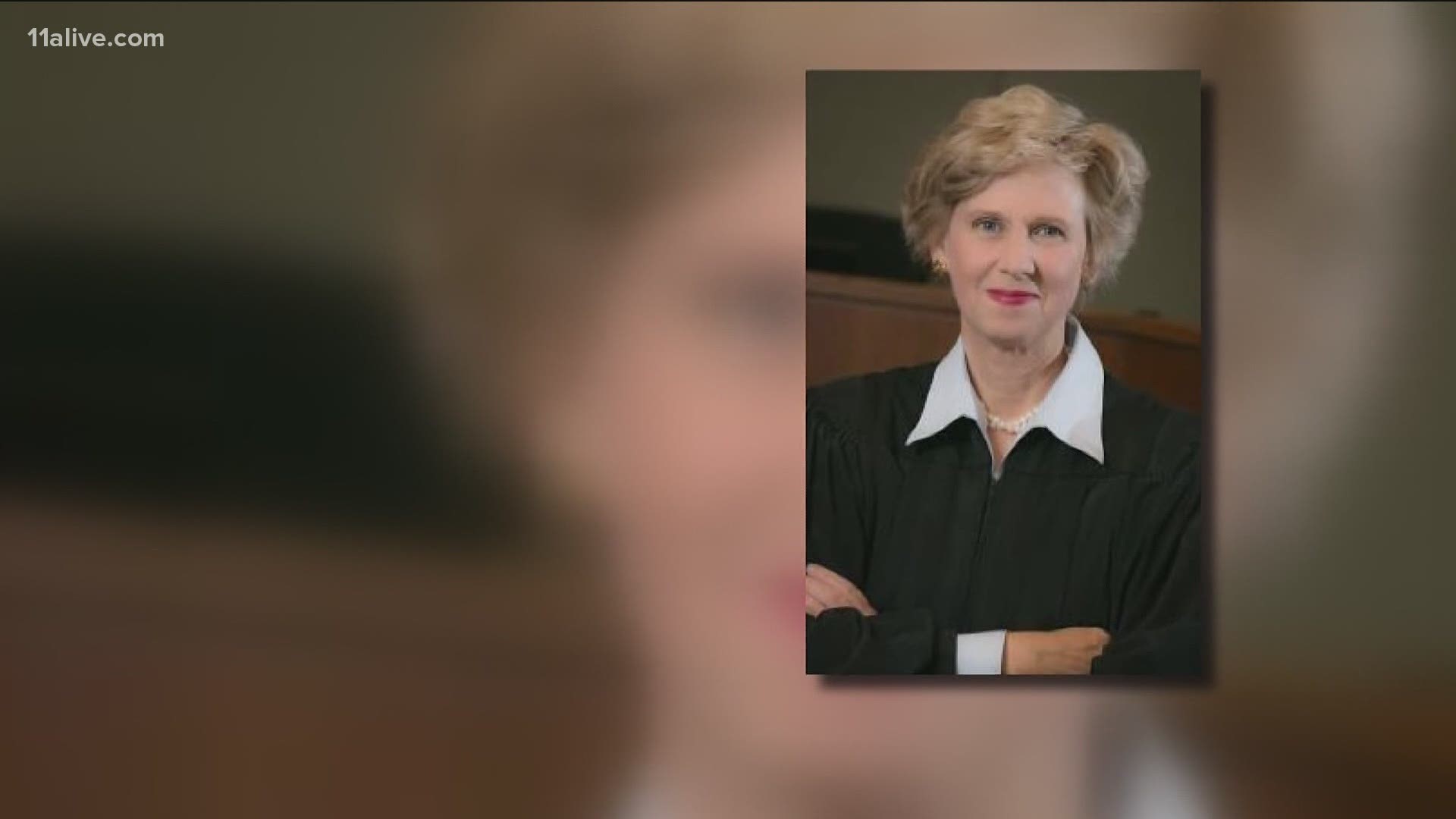 LAWRENCEVILLE, Ga. — Chief Judge of the Municipal Court of Lawrenceville Dennis T. Still will retire in December after 42 years of combined service in Gwinnett as an attorney and judge.

“It has been a special honor and pleasure to be a part of the growth and progress of the City of Lawrenceville,” said Still. “The Mayor and council have always supported me and the staff of the court. The City has a diligent and efficient court staff who strive daily to be of service to the citizens who appear in our court. The City has allowed me to work with the Municipal Judges Training Council of Georgia to share my training and experience with the other Municipal Court Judges in Georgia. I am thankful that I have had the opportunity to serve the citizens of Lawrenceville for 40 years.”

Judge Still joined the firm of Garner and Still, LLC in 1978 and became the Chief Judge of the Municipal Court of the City of Lawrenceville in 1981 and an eleven term Chairman of the Municipal Court Judges Training Council of Georgia. He is a trustee of the Gwinnett County Law Library, past president of the Gwinnett County Bar Association, a member of the Lawyers Club of Atlanta and the State Bar of Georgia, and past President of the City Attorney’s Section of the Georgia Municipal Association. Judge Still has also served the City of Dacula as City Attorney and on the Ethics Board of the City of Braselton.