The police department is currently not prosecuting misdemeanor marijuana cases. There is no technology to measure the THC levels in hemp versus marijuana. 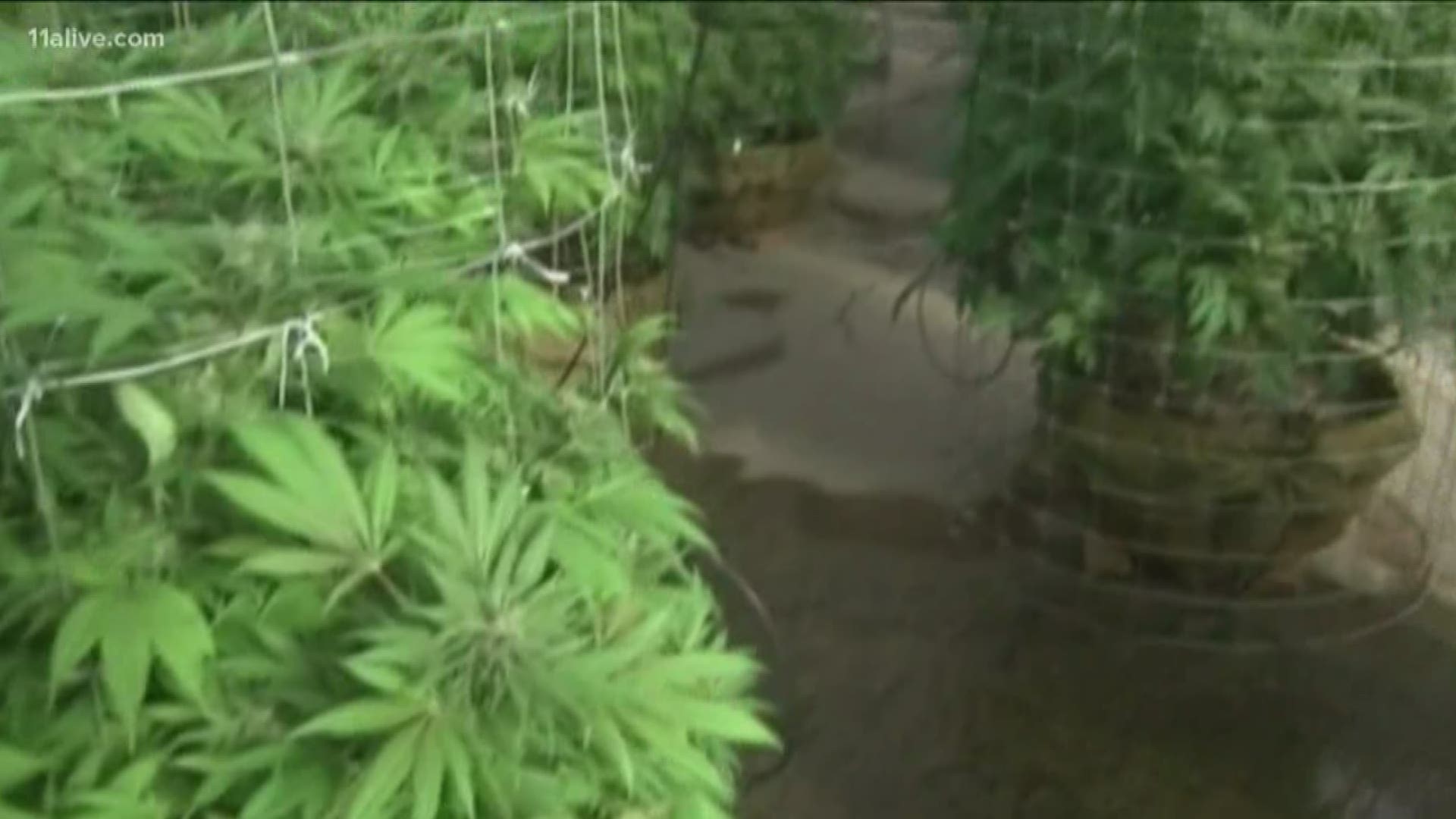 GWINNETT COUNTY, Ga. — A tweet showing a Gwinnett County police officer handing what appears to be marijuana back to a driver has gone viral.

Everything Georgia posted the Snapchat video to Twitter Tuesday and has gained more than 70,000 views.

“Right now, in Gwinnett County, the marijuana in this bag is not prosecutable,” the officer said to car passengers in the video.

“We cannot seize it, so you’re more than welcome to have it back.”

11Alive reported in August that the Gwinnett County Police Department would not be making any arrests or issuing citations for misdemeanor marijuana possession cases for the time being.

The Georgia Hemp Farming Act made it legal for hemp plants containing THC to be produced by licensed growers and possessed by individuals.

RELATED: Gwinnett School Board updates its conduct policy on cannabis possession by students

This law, however, made it complicated for law enforcement officials to enforce marijuana laws because the current technology used to test marijuana cannot distinguish between THC levels in hemp and marijuana.

This decision will remain in effect until the county finds technology that is able to better distinguish between THC levels in hemp and marijuana.

The Gwinnett County Police Department provided 11Alive with a memo sent to officers outlining the procedure county officers should take if they encounter misdemeanor possession of marijuana.

“When an officer encounters a misdemeanor amount of marijuana, and circumstances would normally lead to an arrest or citation, the officer will take no enforcement action,” the memo from Chief of Police Butch Ayes said.

“The suspected marijuana will not be seized. An incident report shall be completed to document the encounter.”

In a statement to 11Alive about the video, police said "our officer followed policy on the handling of these cases."

The Georgia Bureau of Investigation told 11Alive that they are still trying to find and develop protocols that would allow law enforcement to be able to distinguish hemp from marijuana.

To date, no test has been found or developed. The GBI Crime lab will continue its efforts in this area.