This incident occurred at a Snellville Mellow Mushroom. Police are looking to identify three people who were a part of this scam. 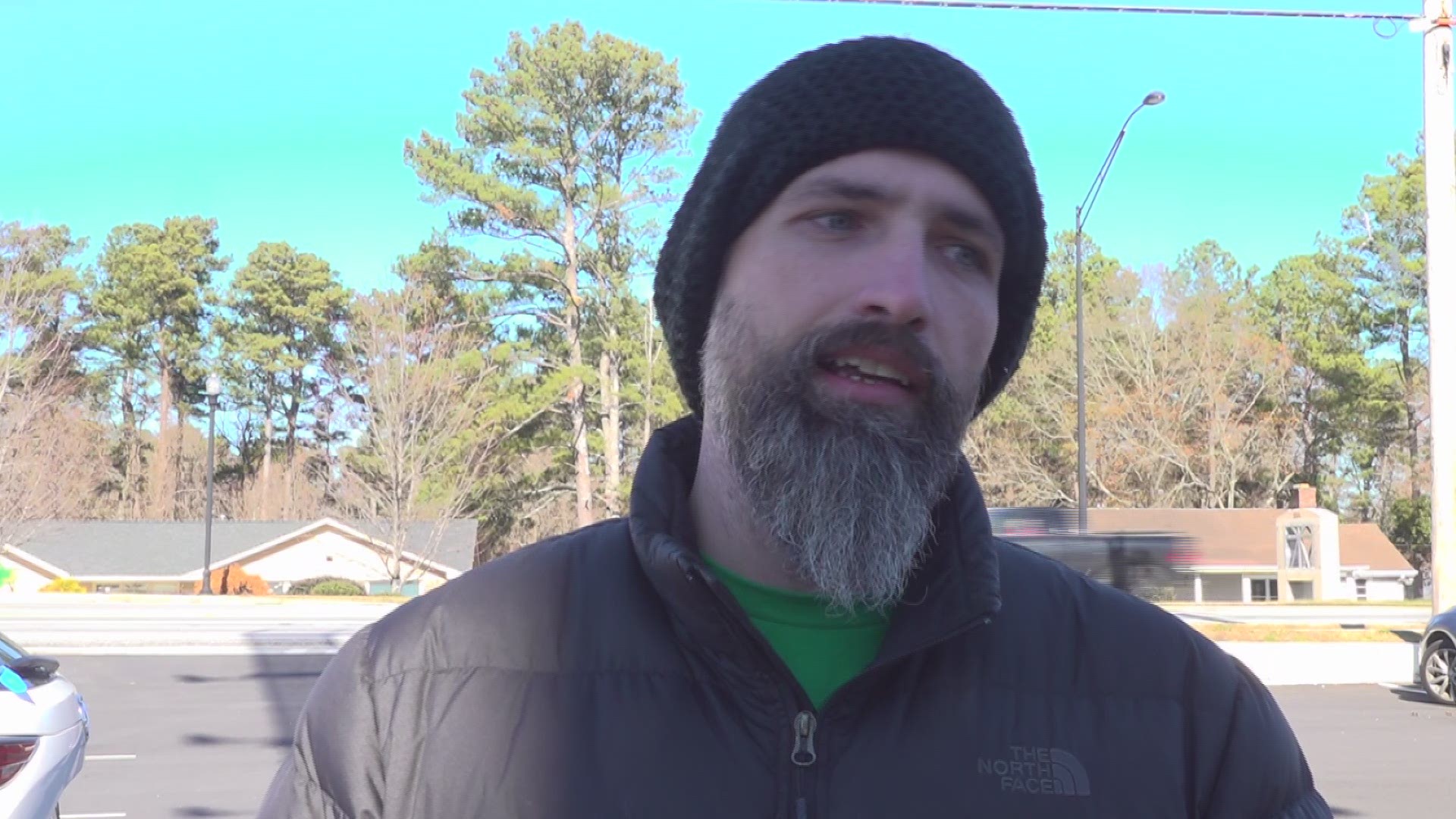 Two people walked into the Mellow Mushroom on Main Street in Snellville on Dec. 5 and used counterfeit $50 bills, police say.

The Snellville Mellow Mushroom’s co-owner told 11Alive that it’s upsetting that people would steal from his employees so close to the holidays.

“My servers, my employees are all trying to prepare for the holidays and help out where they can and people are just taking advantage of them,” Greg Merkle said.

Police provided 11Alive with security camera footage from the incident that shows a wig-wearing suspect chatting with a cashier and sipping on a drink.

After a while, the cashier walked away.

That’s when the video shows the unidentified wig-wearing suspect snatching a server’s tip envelope, stuffing it in their jacket and walking away.

“That was about $200 so the server lost all of her money for the day and we lost our money,” Merkle said.

Det. James Manley with the Snellville Police Department said similar counterfeiting incidents have occurred at the nearby Chick-fil-A and Ollie’s Bargain Outlet, where individuals were passing counterfeit $100 bills.

He could not confirm at this time whether these individuals are responsible for those crimes.

If you have any information regarding this case, contact the Snellville Police Department at (770) 985-3555.

Woman robs 92-year-old of $800 by tricking him, running into his home: Police