Over $100,000 raised for college students in need during pandemic

Georgia Gwinnett College surpassed its goal to raise over $100,000 for its Student Emergency Fund 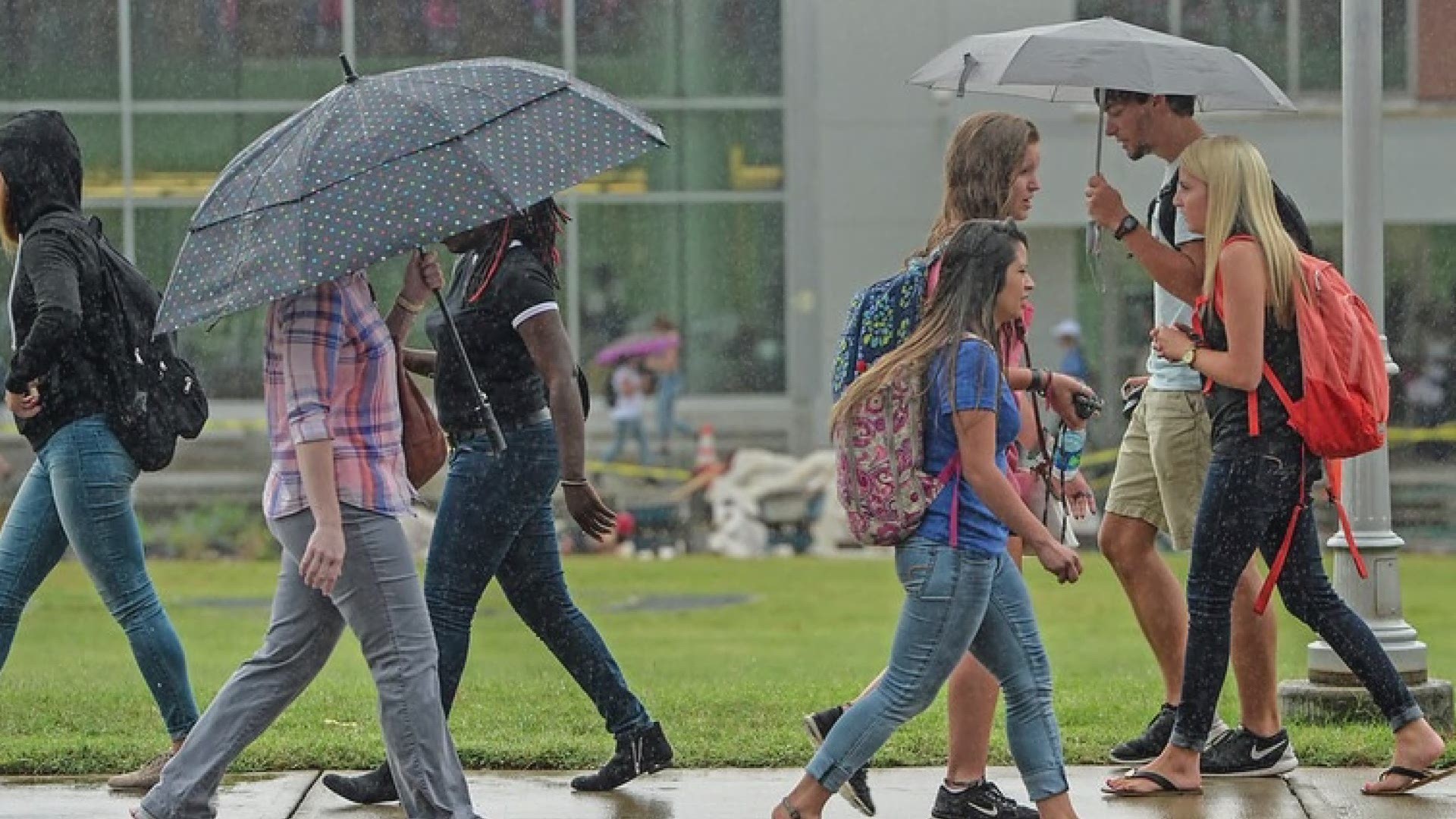 Christine Rosen, GGC’s executive director of Individual Engagement, said even when there’s not a pandemic, emergency situations often arise that can threaten to derail a student’s education.

“That’s where the Student Emergency Fund comes in,” she said. “Some of the most common requests include shelter, groceries and transportation.”

According to Jennifer Hendrickson with Office of Advancement team at GGC,  the fundraiser attracted 384 donors, surpassing its 300-donor goal.

"We had faculty, staff, alumni, students as well as the GGC Foundation Board of Trustees donate towards the fund so it's been really great to see the outpouring of support from the community towards our student body," said Hendrickson.

“We have had an outpouring of contributions from the GGC Board of Trustees for the Student Emergency Fund,” said Bartow Morgan, Jr., BOT chair. “Assisting our students who need that hand up during this challenging time has been a special honor for the board to support.”

"The Student Emergency Fund is such a critical effort at Georgia Gwinnett College, and the support so far from our community, alumni, faculty, staff, students, families and friends has been remarkable, said Matt Cole, past chair of the BOT Development Committee

BOV Vice Chair Perry L. Taylor offered a generous donation from his company. Taylor then issued a challenge to other members of the board.

“If 100 percent of the Board of Visitors donated to the Student Emergency Fund, my wife and I would double our contribution,” Taylor said. He added, “There’s no doubt that it helps the community at large. One of the foundations American success is built on is education.”

Georgia-based community organizations also donated to the cause, including the Beacon Foundation Charitable Trust, the Greater Atlanta COVID-19 Response and Recovery Fund and the Community Foundation for Northeast Georgia (CFNEG), whose donation in the final hours of the campaign allowed the college to surpass its goal.

Although the fundraising campaign has surpassed its goal, donations can still be made any time here.