Peachtree Cafe re-opens its doors after months of closure

The new location opened just steps away from its former spot in downtown Lawrenceville. 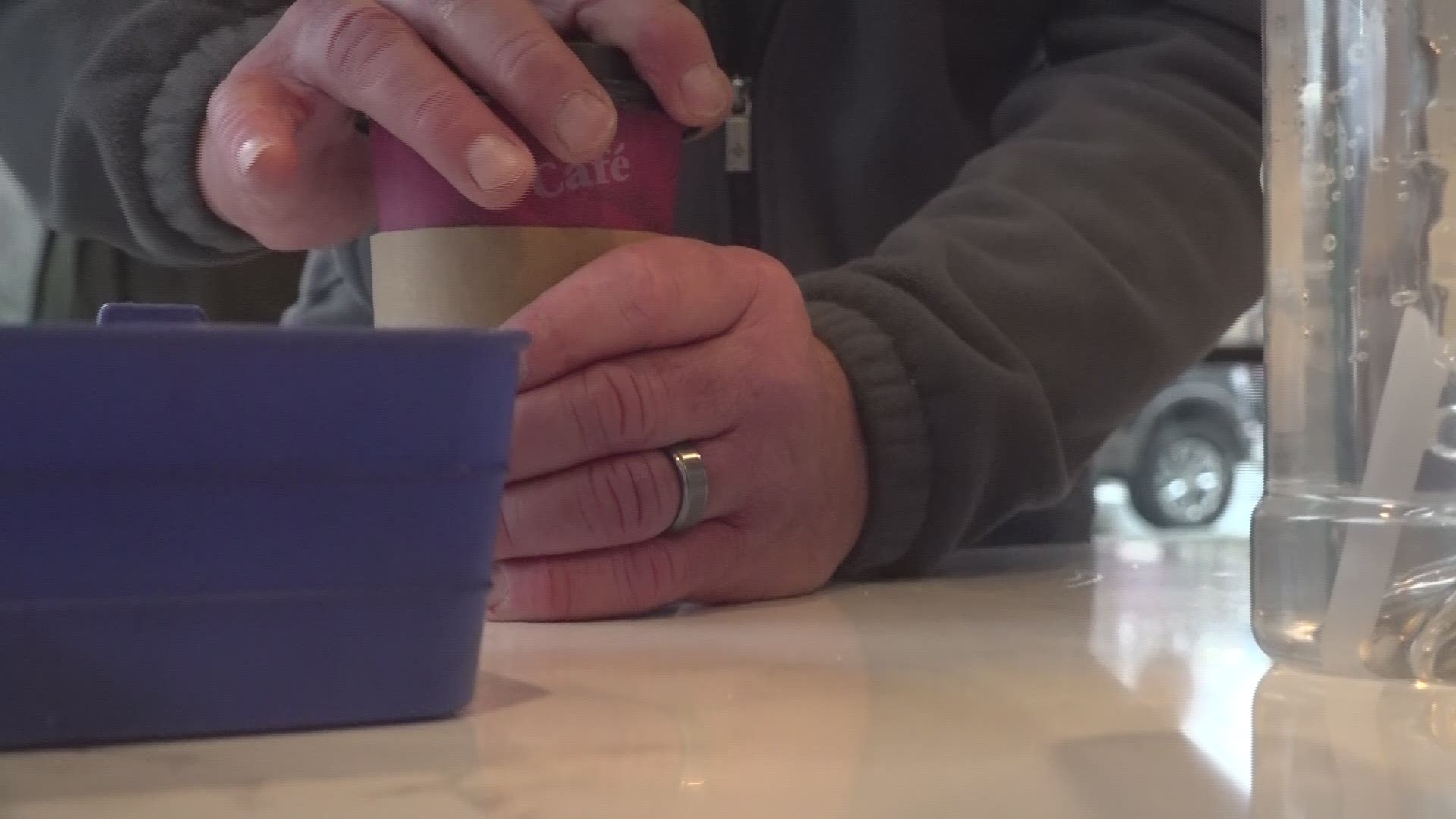 LAWRENCEVILLE, Ga. — After being closed for five months, The Peachtree Cafe finally re-opened its doors on Friday

The smells of breakfast filled the room during a packed ribbon-cutting ceremony that included elected officials and former dedicated customers who took their seats inside the newly renovated space.

The popular Lawrenceville diner had to temporarily close at the end of August to prepare for its move into the first phase of SouthLawn, a $200 million mixed-use development across 32-acres of property in the city's immediate Downtown district.

RELATED: Lawrenceville breakfast staple gets ready to re-open its doors

The new location has some new menu items, patio dining, a group dining room, and a coffee bar and lounge. It also features a map of Lawrenceville on an interior wall.

The Lawrenceville staple is owned by Victor Erazo and Nardo Sanmartin. Erazo's son, daughter, and wife all work in the restaurant. Both men explained that what makes their cuisine different is their fusion of Latin and American dishes.

"I think the variety of food and the technique that we use is what makes us unique," Sanmartin said. "All of our ingredients are hand-selected and thoughtfully prepared."

There is also a second restaurant located in Peachtree Corners at 3975 Holcomb Bridge Rd. The spot features a similar menu to the Lawrenceville location including beer and wine.