Both Doris and Ariel are available for free adoption this week. 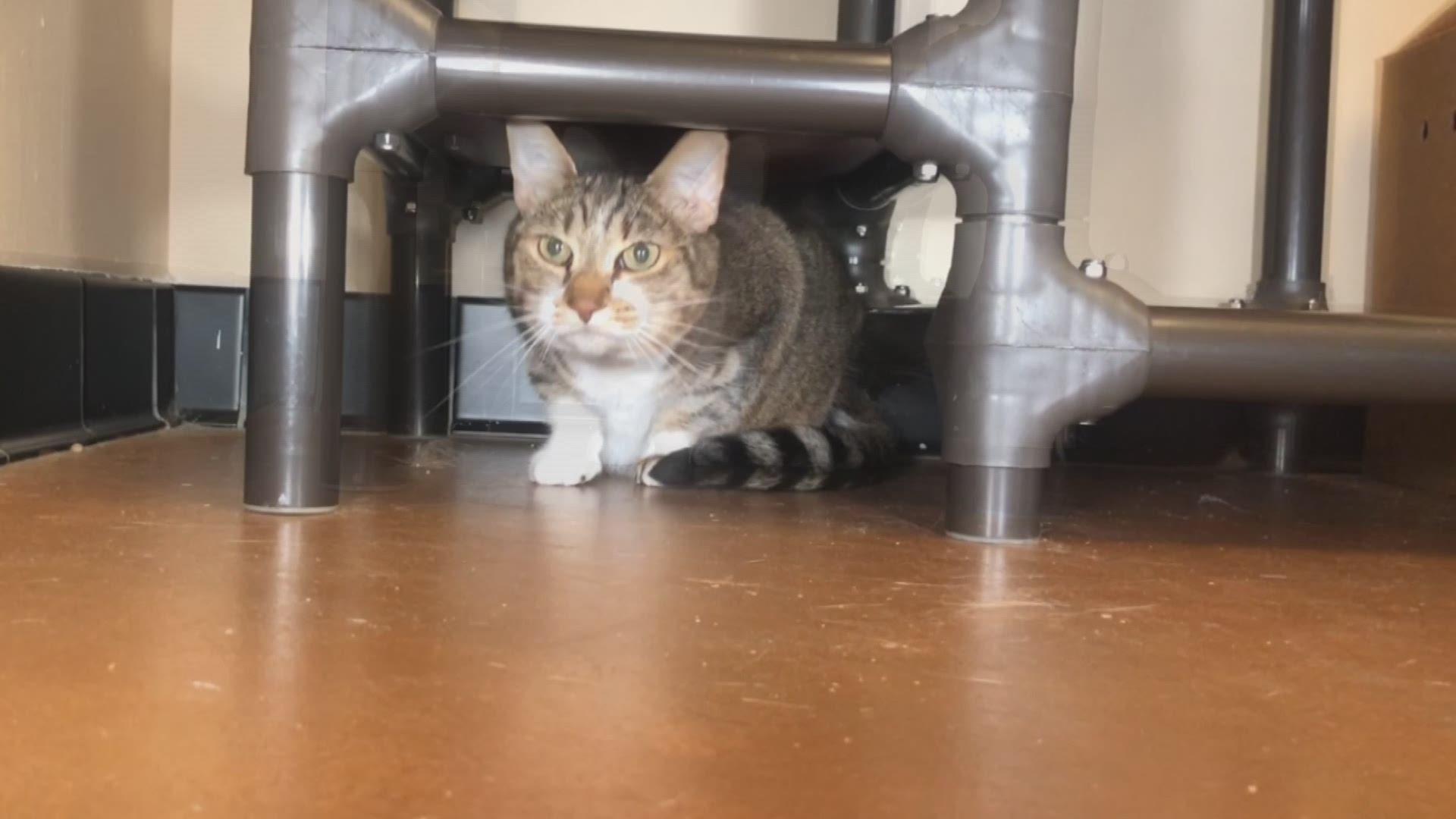 GWINNETT, Ga. — Doris and Ariel are this week's pets of the week at the Gwinnett Animal Shelter.

Doris is a two-year-old tabby cat that arrived at the shelter last week. She is very friendly and talkative. Shelter volunteer coordinator, Stacie Miller says Doris is known for giving kisses, "she is such a lover and just wants to be with you."

Miller says she would do best in a home where she can explore and play, "she loves moving around and being inquisitive, but she also loves to cuddle with you."

Ariel was a former pet of the week this summer. The mixed-breed was adopted at 'Clear the Shelter', and unfortunately, returned by her owners after about a month due to allergies.

Ariel is good with children and senior citizens.

"We took her to a retirement community, and she just laid on the community getting all the pets and love," says Miller.

Ariel has a mellow personality and doesn't need as much activity outside as most dogs her age. She is known for always smiling and sitting in laps. Miller says she would do well with other dogs and enjoys playing outside.

"She wants to go outside for about five minutes, and then she is pretty much good for play. She just loves to get back in the AC and socialize with her people," says Miller.

Both Doris and Ariel are available for free adoption this week.

SEE OTHER PETS OF THE WEEK HERE: 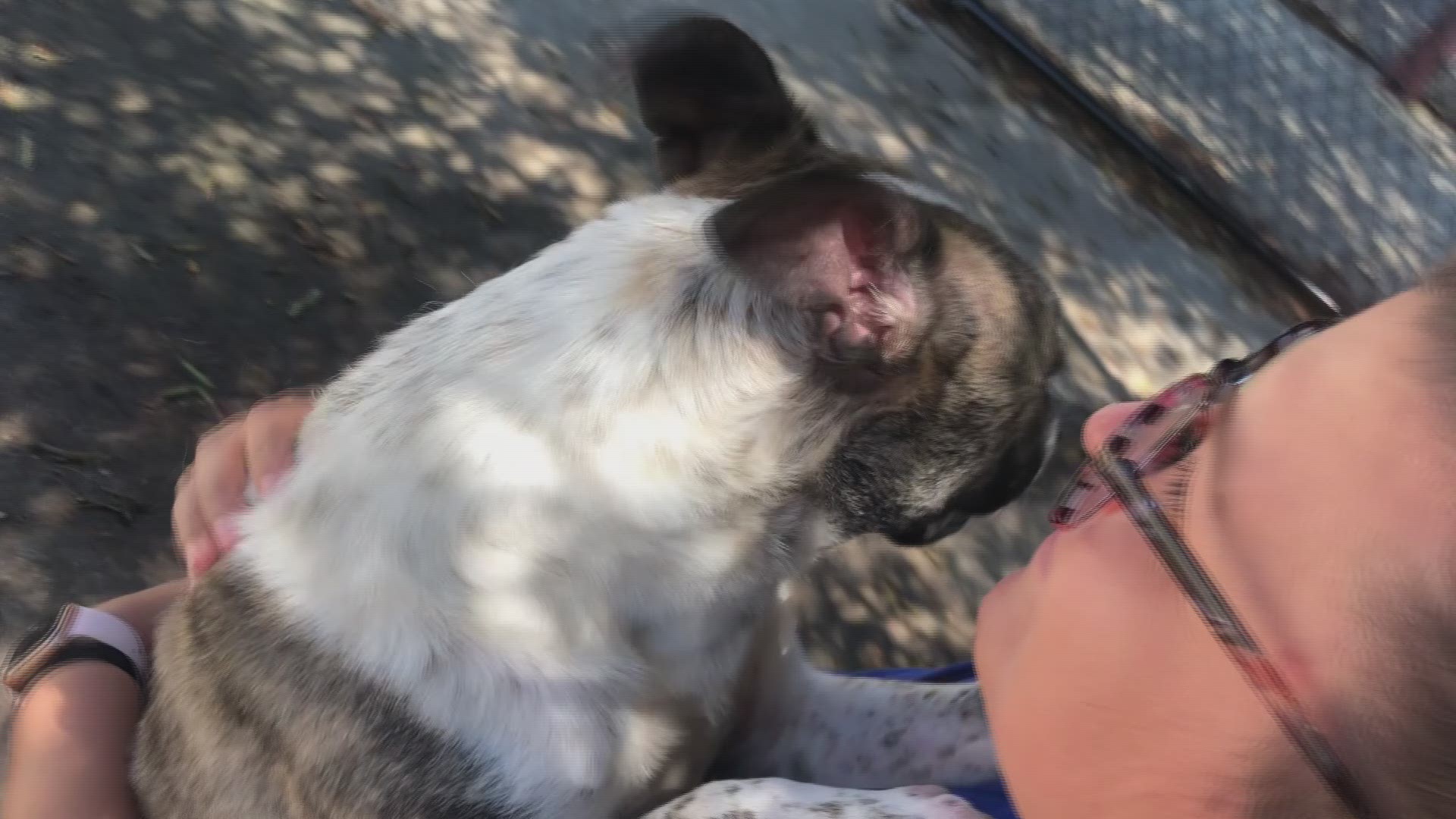