Both Simba and Marletta are available for free adoption this week. 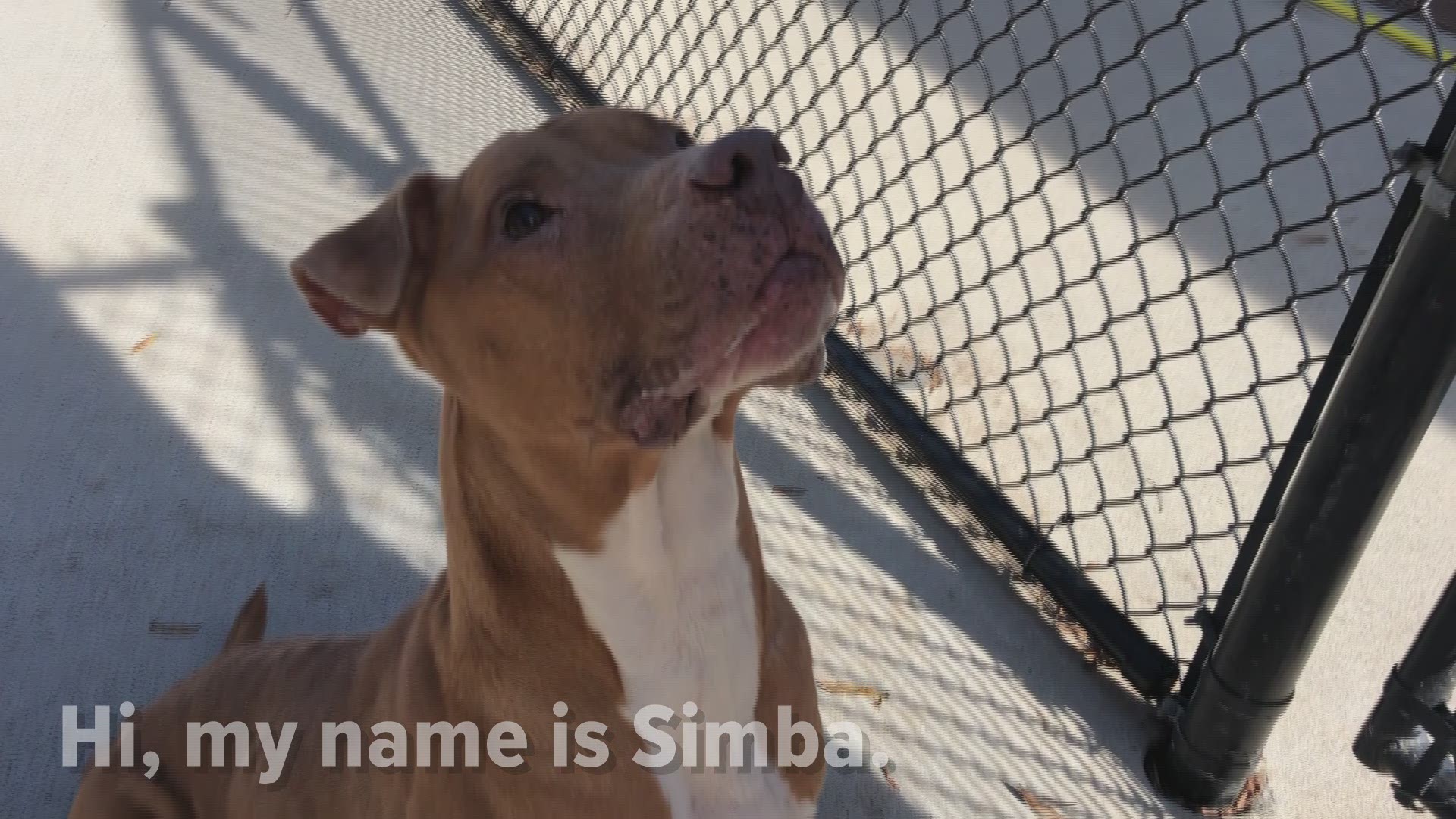 LAWRENCEVILLE, Ga. — Simba is a 6-year-old mixed-breed dog that has been at the shelter for over 100 days.

Stacie Miller with the Gwinnett Animal Shelter says that he is a social, friendly male," he just loves to be outside and around people and other dogs."

Simba is positive for heartworms. Once he has an adoption commitment, shelter staff will treat him for his heartworms. Simba is being featured as apart of the Gwinnett Animal Shelter's Under Dogs.

Marletta is also searching for her fur-ever home. She is a 10-year-old mixed breed that shelter staff believes is deaf. She has been at the shelter for over 100 days as well.

Staci Miller says the shelter will also be highlighting later on their social media as an underdog. "Marletta is just a sweet girl. She would love to spend her retirement with a family relaxing inside or going on nice, casual walks."

Both Marletta & Simba are available for free adoption this week at the Gwinnett Animal Shelter.