Both Quasimodo & Zeus are available for free adoption this week. 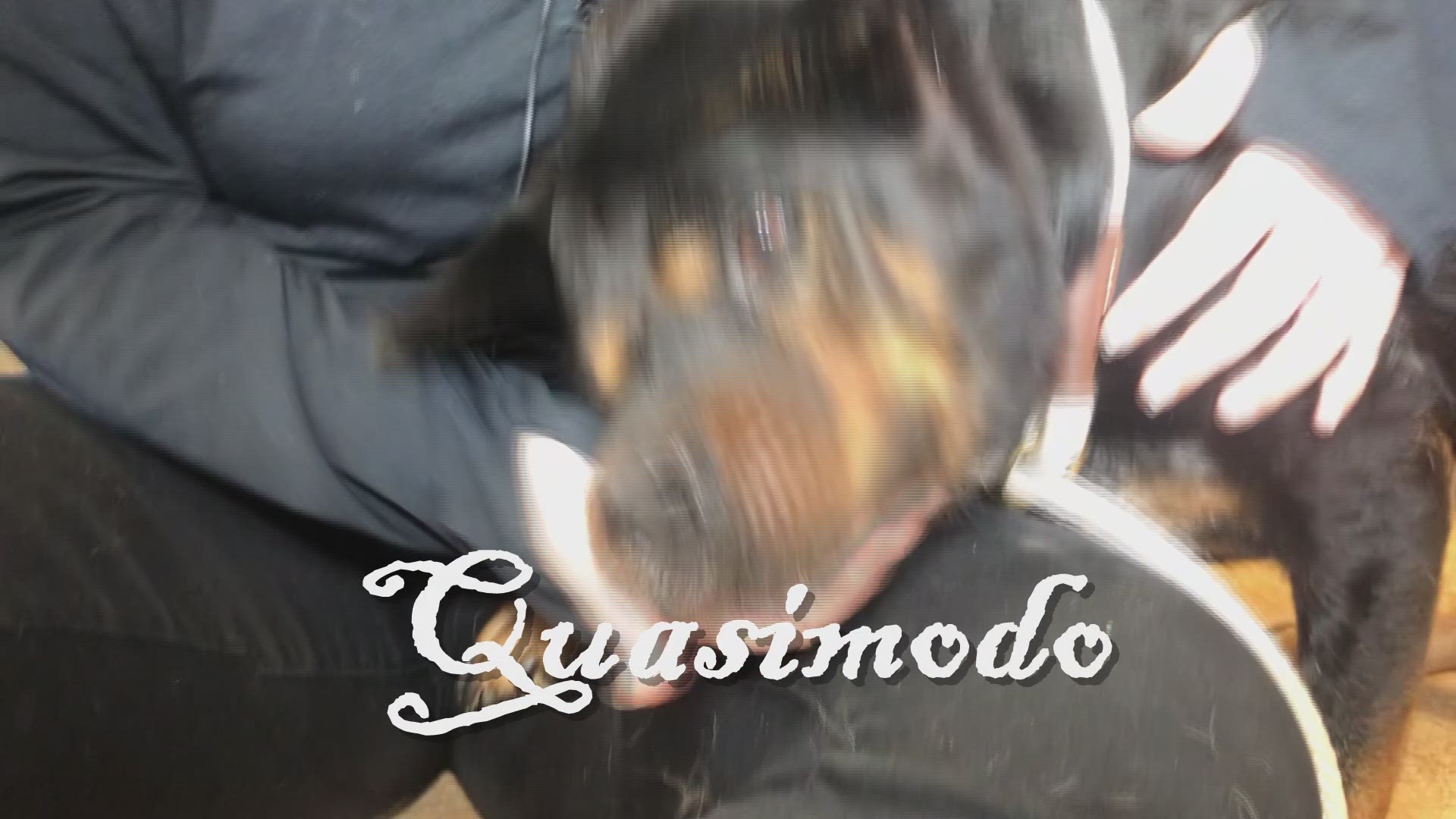 "The best home for him would be one with no cats, maybe no children, and where he can be the king of the house," says Staci Miller with the Gwinnett Animal Shelter.

Miller says he is not super active and would enjoy a quiet home where he can relax with his owner. "He is known for always having a smile on his face, and would make a great cuddle partner," says Miller.

Credit: WXIA
Zeus has been returned twice to the shelter because of allergies.

Zeus is 10 years old and weighs about 10 pounds. He has been a pet of the week before and was adopted, but unfortunately was returned due to allergies.

He has now been returned to the shelter twice. Miller says he just a pile of love looking to spend the rest of his life outside of the shelter. "He is a funny guy. He loves to play and is curious, but he'll also just sit in your lap," says Miller.

Credit: WXIA
Quasimodo has been returned to the shelter once before because he would prefer to be the only dog in the house.

Both Quasimodo & Zeus are available for free adoption this week.