After the fire: Gwinnett County's Crave Pie Studio on 'Today'

Crave Pie in Duluth serves up its signature maple-pecan pie on national television. 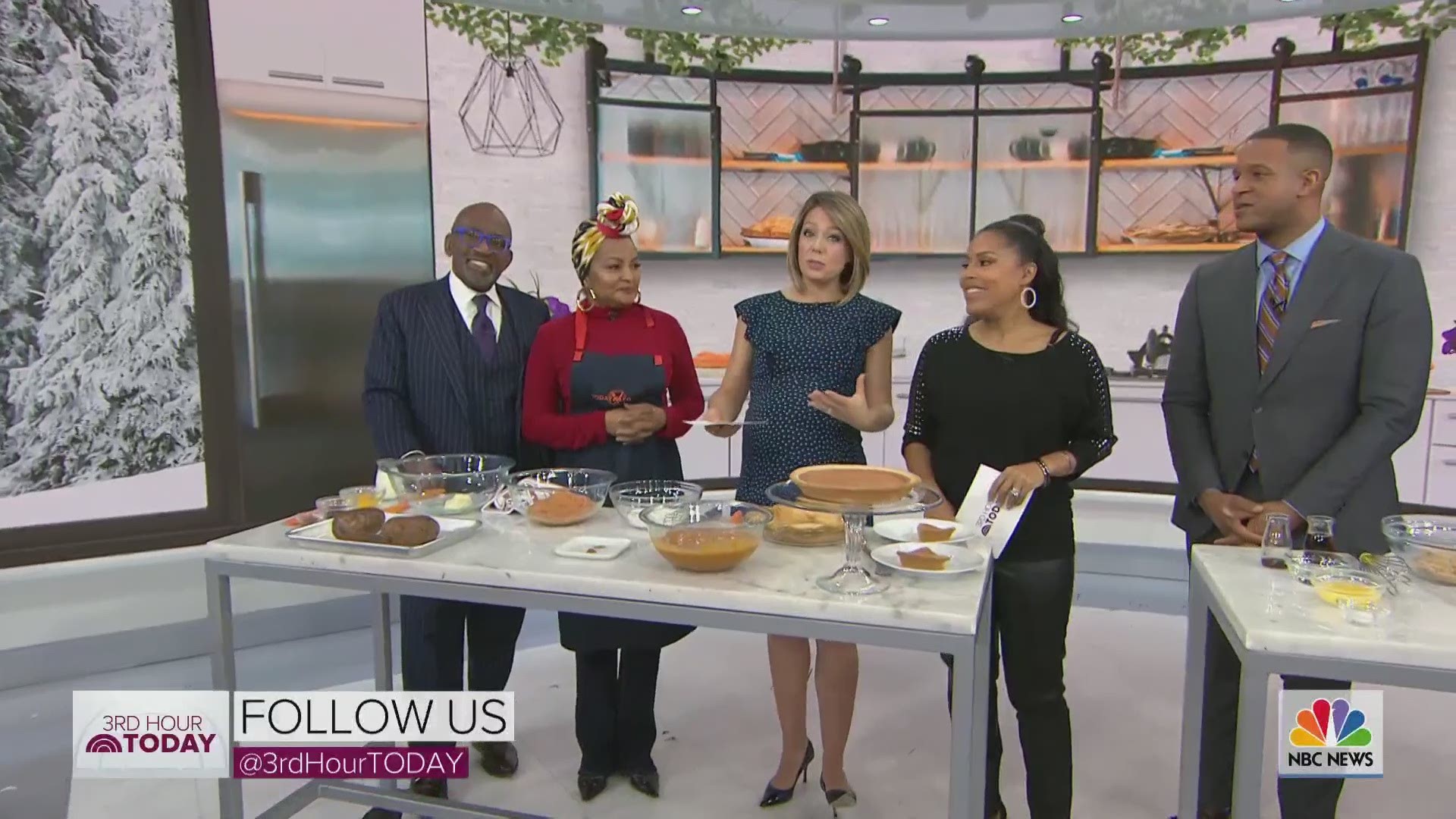 DULUTH, Ga. — While Crave Pie Studio in Duluth remains closed for repairs following a building fire in October, the owner took her business on the road to shut down the competition on a national stage.

Crave Pie CEO, Briana Carson appeared on the third hour of the Today Show last week for a 'Pie Off'. Carson said she applied for the segment after an employee texted her about it, "They were looking for pie recipes that had great backstories, and I think mine was pretty compelling."

Carson launched Crave Pie in 2010 after she was laid off from a corporate job of 20 years. The Duluth baker submitted her signature maple-pecan pie recipe for the national segment which was the pie she made for her final exam in culinary school.

Carson went up against a sweet potato pie made by Joye B. Moore of Joybelle's Sweet Potato Pies in Richmond, Virginia. Celebrity judges Marcus Samuelsson, Jessica Bojin and Christopher Knable judged the pie off ultimately calling it a draw between Carson and Moore.

Carson says it was a great time for something like this to happen with the shop being closed, "I wasn't busy running a shop, and I really think out of bad always comes good. God was looking out for me and my shop."

Carson says she hasn't let the building closure stop her business, "This is our busiest season, so we have a temporary kitchen that we're using and our HapPIE Camper."

Following the fire, Carson and her employees delivered pies to Gwinnett County firefighters who worked the shift when the fire broke out. The “Thank You” pies were part of a new effort Carson said her business will undertake, called “Pie It Forward.” The idea is to give a pie to someone to thank them for their help or service, she said.

Carson says she expects the Duluth shop to be back open by March 2020. Meanwhile, she will be opening a second location in Alpharetta at the City Center this month.