The Lawrenceville Police Department arrested the James Grant Hoyle who drove away from a traffic stop in Lawrenceville and dragged a police officer to the ground. 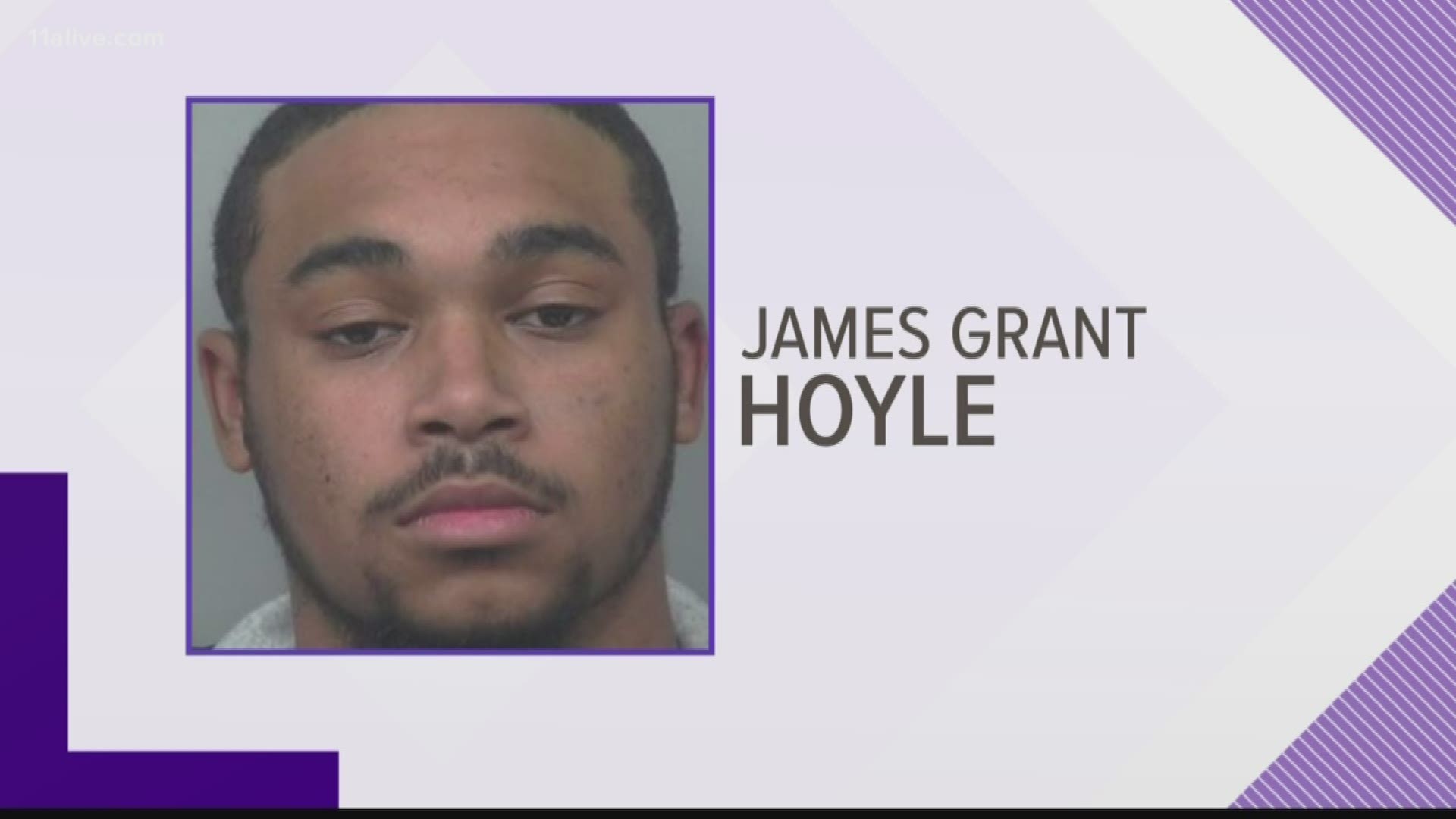 LAWRENCEVILLE, Ga. — The Lawrenceville Police Department has arrested a man who drove off and dragged a police officer to the ground during a traffic stop Monday.

While working at an intersection during a power outage, an officer made contact with Hoyle's vehicle when he did not stop at the intersection as a four-way stop.

Officer Brendan Branning noticed a strong smell of marijuana coming from Hoyle's vehicle and noticed a bong and marijuana, according to a police report from the Lawrenceville Police Department.

As Branning went to the rear of the vehicle to get the tag number, he said he noticed Hoyle reach down for either a weapon or to place the car in drive.

Hoyle drove off with Officer Branning's uniform caught on the vehicle, pulling him to the ground and dragging him for a short distance, according to police.

Hoyle drove away from the scene and had previous warrants for probation violation and failure to appear.

'I heard a gunshot, and I ran over' | Woman who tried to save Deputy Dhaliwal says she kept hoping

Police to man who allegedly dragged deputy: 'The net is closing around you'