Police search for man they said stole cash from vehicle

The Gwinnett County Police Department needs the public’s help in identifying a suspect in a vehicle break-in. 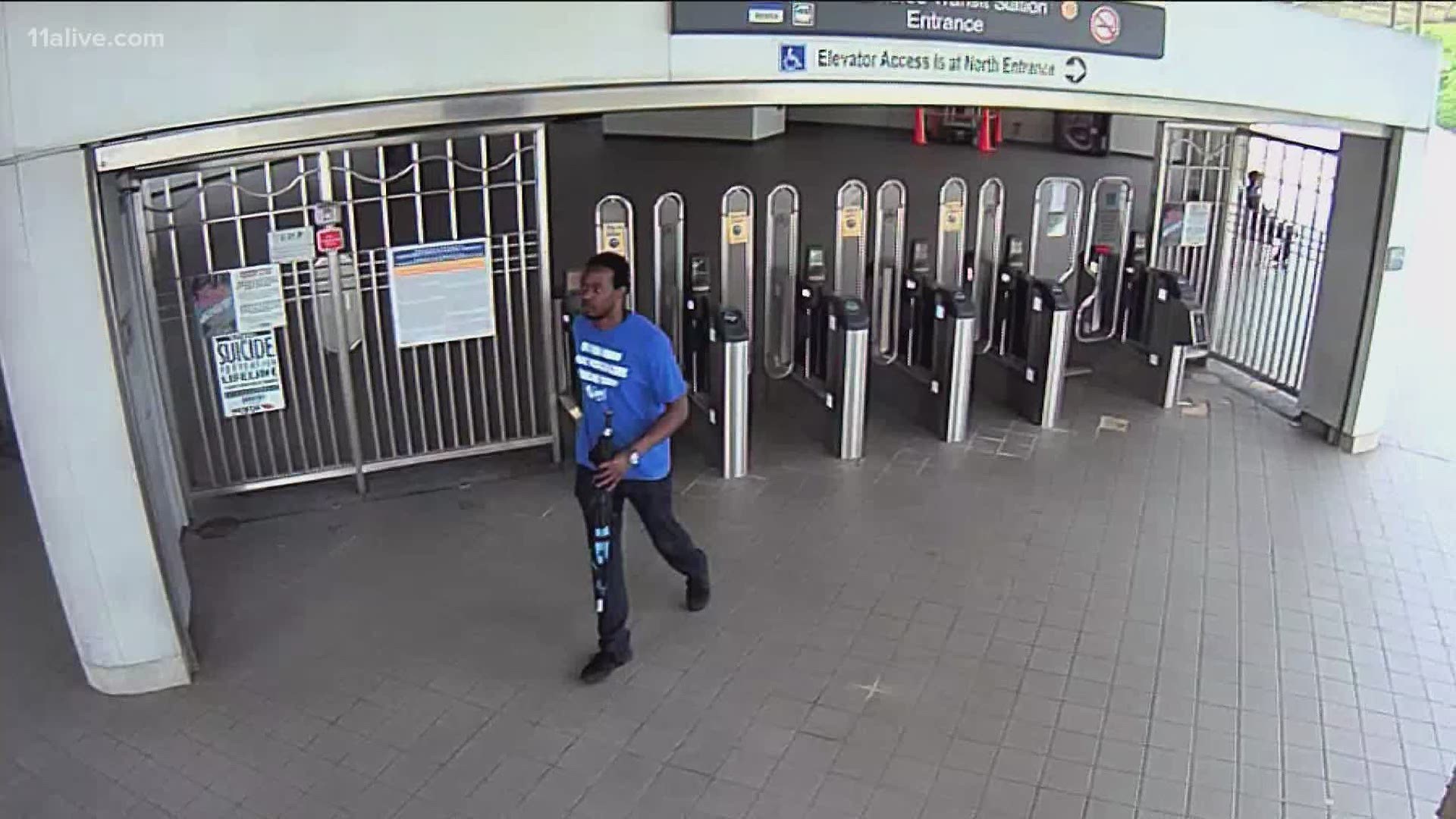 GWINNETT COUNTY, Ga. — The Gwinnett County Police Department is releasing a photograph of the man they said was seen stealing cash from a car in Norcross.

According to police, a man made a large cash withdrawal from a bank on Jimmy Carter Boulevard on July 10. The bank customer visited a doctor’s office immediately following the bank visit.

While he was inside the business, police said his vehicle was broken-into, and the cash was stolen. Police said a man in a nearby vehicle witnessed the incident and took photos of the suspect and his vehicle.

The investigator assigned to the case is asking for tips into the suspect’s identity. He is described as a black male with a long beard. He was seen wearing a blue long sleeve shirt with red writing. He was driving a maroon 2018 Kia Optima with GA license plate: RVK7281.

If anyone has any information to share in this case, please contact GCPD detectives at 770-513-5300. To remain anonymous, tipsters should contact Crime Stoppers at 404-577-TIPS (8477) or visit www.stopcrimeATL.com. Crime Stoppers tipsters can receive a cash reward for information leading to an arrest and indictment in this case. Case Number: 20-050941

Editor's note: The video in the player above is from a separate incident.

Gwinnett Co. Police now know the name of the suspect who broke into a vehicle last month

Four people miraculously survive crash after vehicle splits in half