Tom Gluick was a professor at Georgia Gwinnett College. A driver hit him while he was crossing an intersection near Baltimore New Year's Eve. He died Sunday morning. 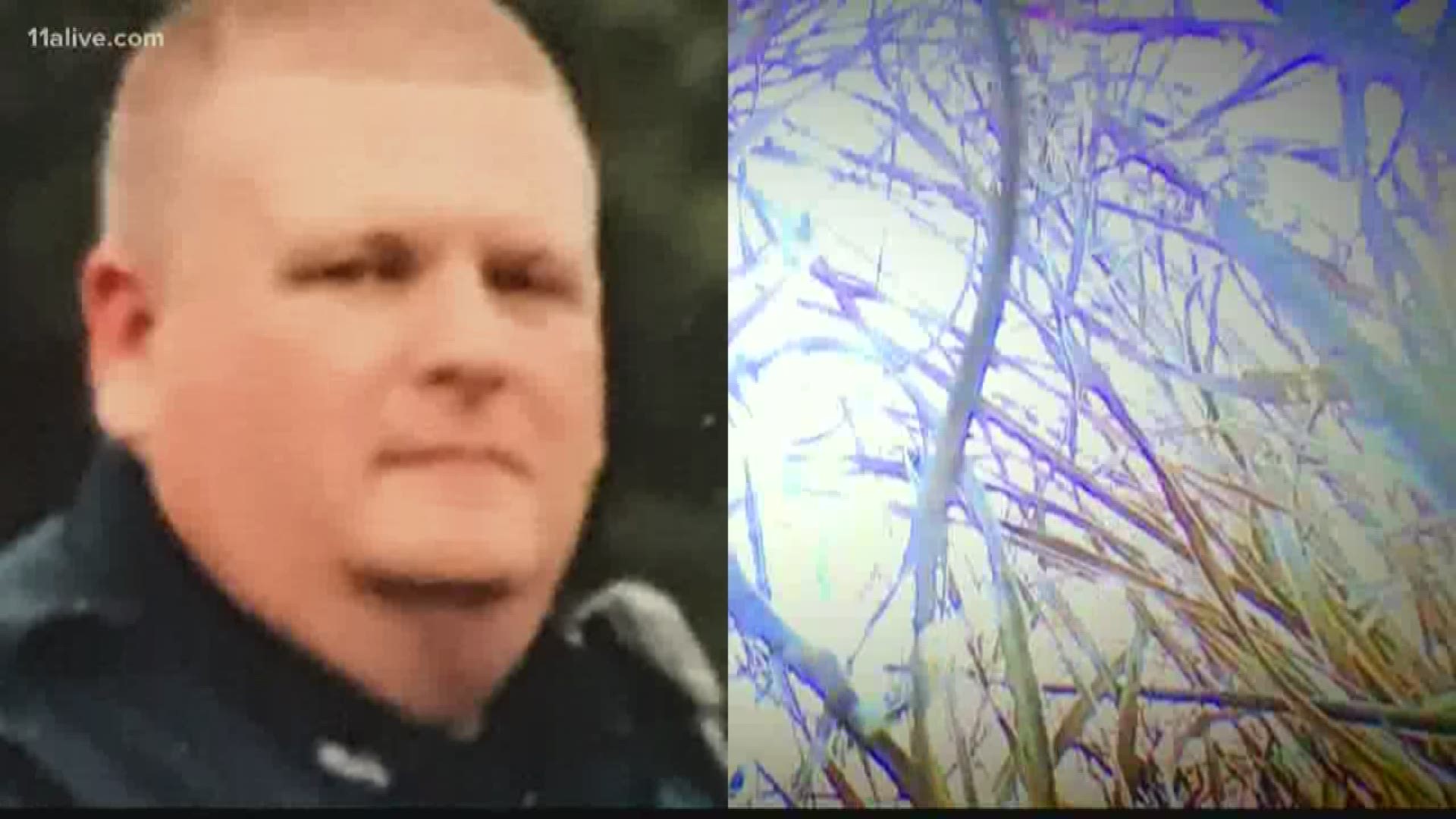 Dr. Thomas Gluick, 62, was an assistant professor of chemistry at Georgia Gwinnett College where he worked since 2015.

The Baltimore County Police Department responded to a call where Gluick was hit by a truck while crossing an intersection in Towson. Medics transported him to a local hospital where he was in critical condition.

The suspect left the scene without stopping.

According to a GoFundMe page, Gluick died early Sunday morning and says that the likely cause of death was a lung blood clot.

Gluick was a beloved member of the Georgia Gwinnett College community.

His colleagues said that he will be missed.

“I have some wonderful memories with Tom [Gluick] but the hardship is knowing that he will not be seen again,” said Richard Pennington, professor of chemistry.

“He was quirky—an oddball and he was proud of it,” Pennington added.

Police are still investigating this case and are searching for the suspect.

Baltimore County Police said the suspect’s vehicle is a 2013 to 2020 Dodge Ram.

Any witnesses or anyone with information is asked to contact the Baltimore County Police Crash Team by calling 410-307-2020.