The Atlanta City Council unanimously decided to establish this commission which will provide recommendations on how to expand reproductive healthcare in Atlanta. 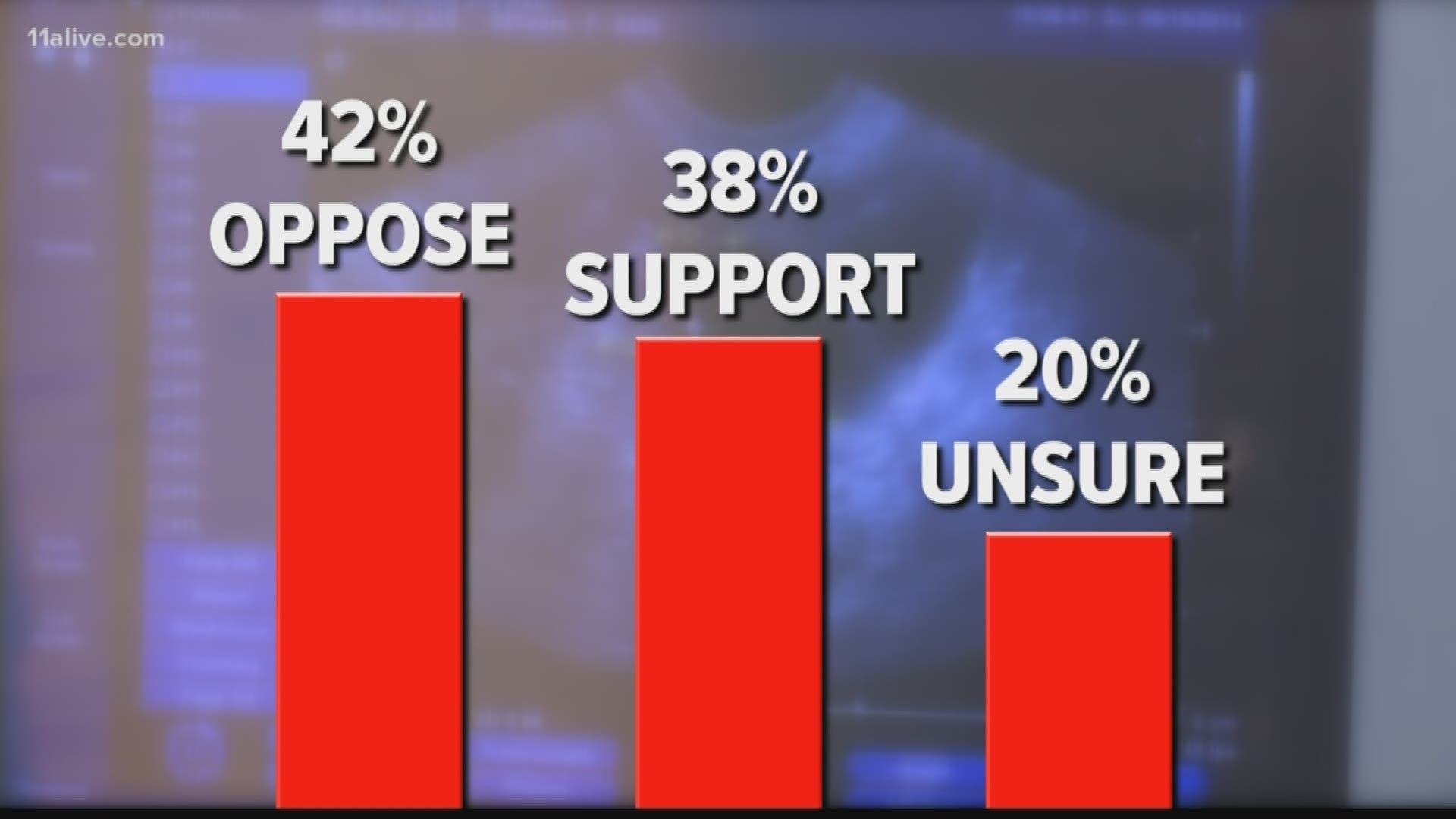 ATLANTA — The Atlanta City Council announced the unanimous approval of a commission designed to explore ways the city can expand access to reproductive healthcare on Nov. 18.

11Alive reported in October that the Reproductive Justice Commission was established partially in response to Georgia’s controversial “heartbeat” abortion law which would ban abortions as early as six weeks into a woman’s pregnancy.

Farokhi told 11Alive, in October, that the Reproductive Justice Commission would increase awareness around various types of reproductive health access, not just abortions.

“It’s meant to be a commission of community members ideally with expertise in public health and maternal health to make recommendations to the city on how we can best promote and protect reproductive healthcare in the city,” Farokhi said.

Farokhi also told 11Alive that the Reproductive Justice Commission will provide recommendations related to zoning laws which would make it possible for reproductive healthcare clinics to be established where appropriate and to help improve transit routes to ensure access to reproductive health resources.

Farokhi added that no public funds will be allocated to the commission.

He said that he applauds Farokhi for not using taxpayer funds for this commission, but he is still opposed to the commission's establishment.

“I certainly hope this commission continues to reject the concept of any public funding for abortion or transporting people — low-income folks or city employees — to get abortions. It has been a long tradition in our nation to reject public funding for abortions. I hope that is the starting premise of this commission,” he said.

Seven people will make up this commission, including mayoral and district appointees. The Fulton County Board of Health will also appoint a representative to the commission.

The commission will run for three years from its first meeting and make recommendations during that time.