Snellville cracks down on predatory 'booting' 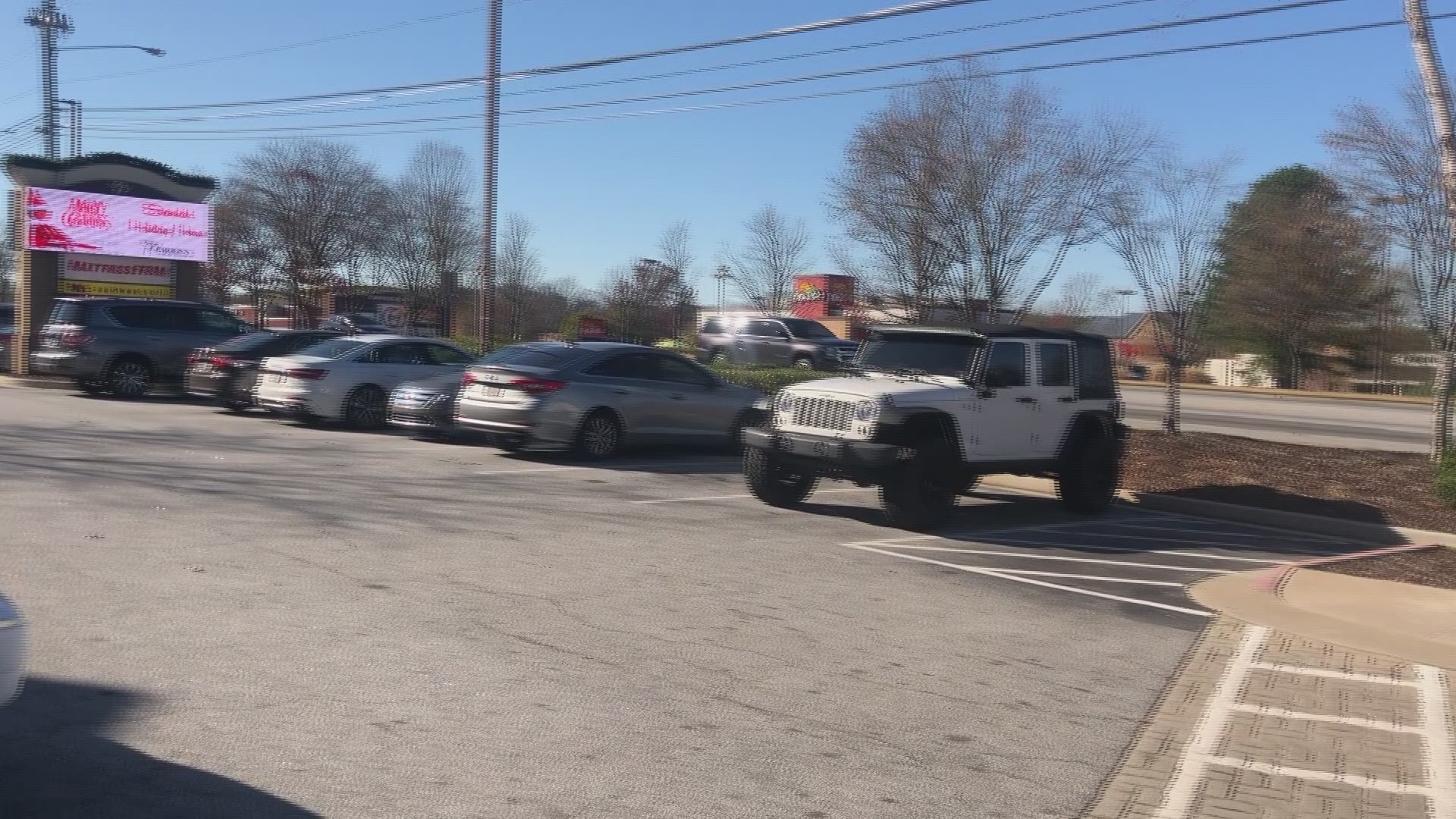 Councilman Tod Warner said the comments were stemming from incidents at a shopping center near the intersection of Pharr Road and Highway 124.

"People were saying there would be a person in the parking lot in shorts and grubby t-shirt with no name tag or identification that would say you owe me $75 for illegally parking," says Warner.

Warner adding, "They would park their car, walk 50 or 75 feet to a restaurant...without seeing any kind of signage prohibiting them from parking there....and they would come back to their car with a boot on it."

While the property owner was not doing anything illegal, the mayor of Snellville and the City Council felt they needed to address residents concerns and provide clearer guidance for business owners who choose to boot.

Warner says the council's top priority is listening to community concerns and finding solutions, "Whenever the public cries out that there is a problem, our job as elected officials is to look into that problem - and if we can find a solution that doesn't step on the toes of the property owner, but still protects the consumer - that's our job and that's where we'll be."

The Mayor of Snellville and the Council approved the ordinance amendment Monday outlining the following requirements of business owners: 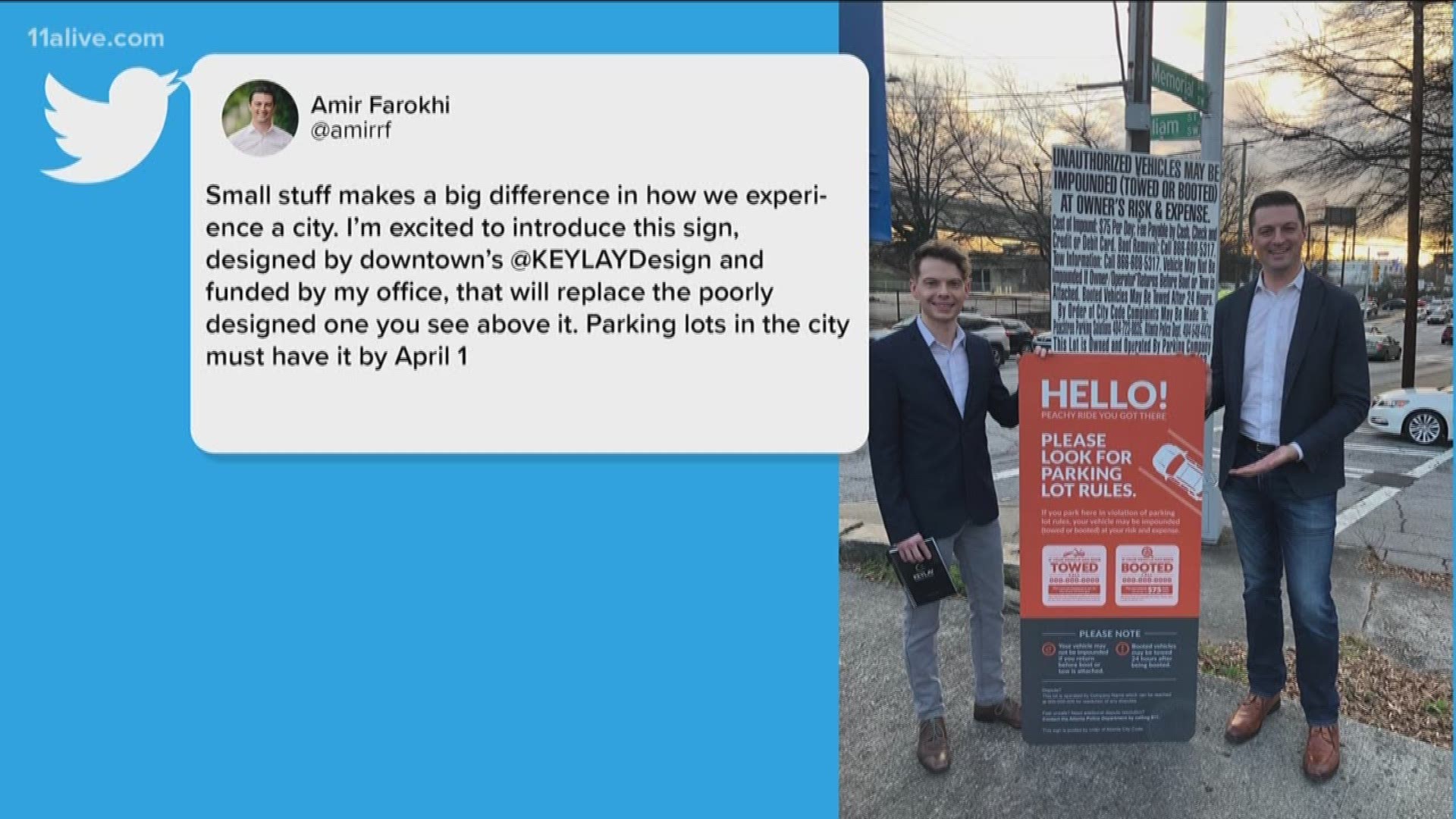 Ride Uber for free on NYE: City of Duluth picks up the tab