Proposed legislation would legalize small amounts of marijuana in Georgia

Brian Whiteside said that marijuana legalization aid in the reduction of gang violence. He also said the funds will be used to fund first responders' pensions. 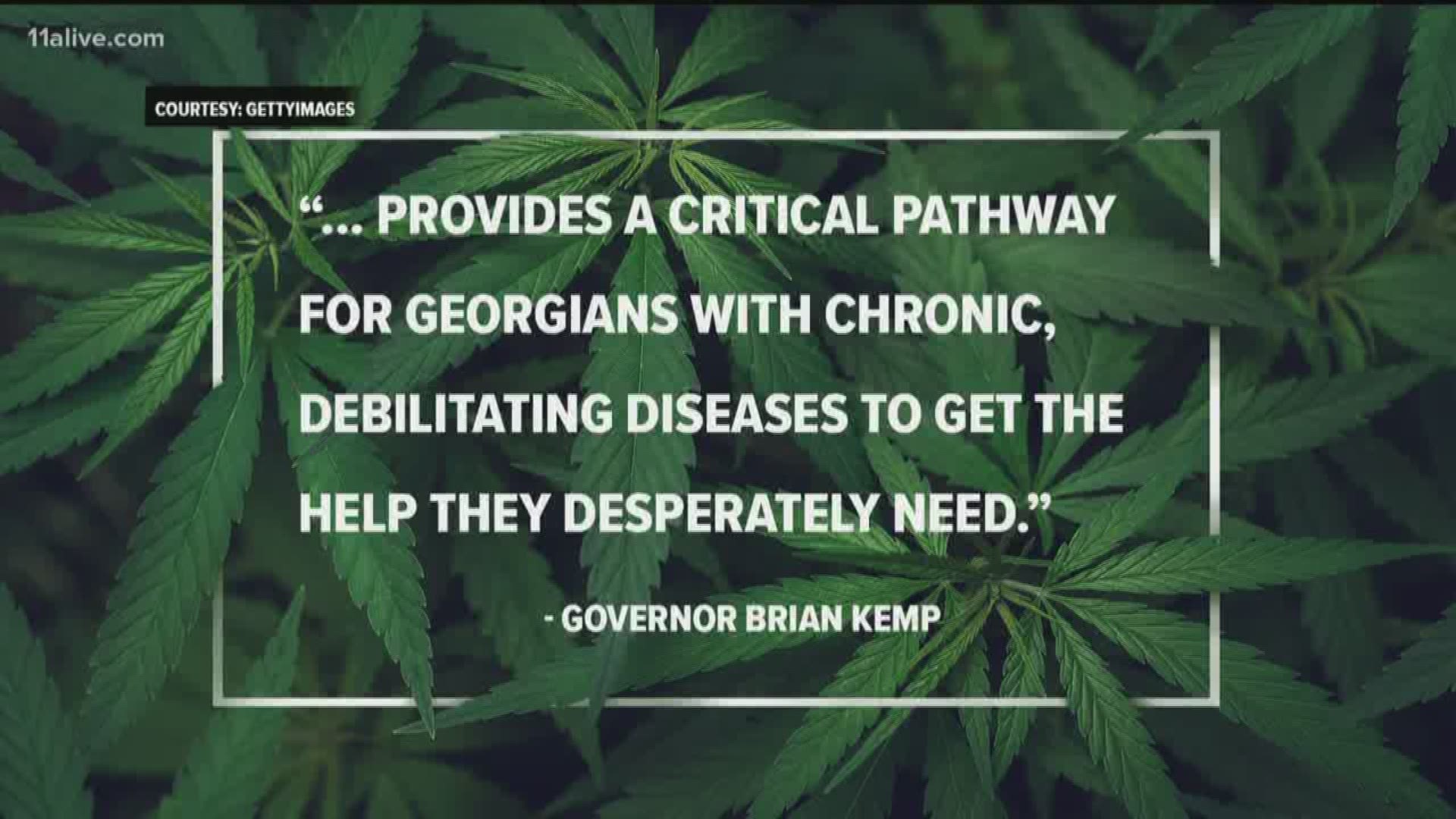 GWINNETT COUNTY, Ga. — The Gwinnett County Solicitor General is working to help pass legislation that would legalize marijuana in Georgia.

Solicitor General Brian Whiteside said that he is assisting Georgia House Representative Donna McLeod to introduce this piece of legislation to the Georgia General Assembly when it convenes in January.

Whiteside told 11Alive that he wants to help push this bill forward to reduce crime.

“One of the key components of this bill is to destroy gangs,” Whiteside said.

“If you look at a lot of so-called ‘drug deals gone bad’, they involve marijuana usage,” he added.

Also, a 2018 NBC News report found that traffic searches by highway patrols in Colorado and Washington dropped by nearly half after the two states legalized marijuana in 2012.

NBC’s report also found that the overuse of traffic stops has the potential to damage public trust in law enforcement, particularly when searches disproportionately involve Black and Hispanic drivers.

If passed, the Georgia law will include a provision that marijuana will be taxed at a “normal rate” to prevent “black marketing.”

“If we legalize marijuana, it will take a large criminal element away,” Whiteside said.

The law will also ensure that the funds from the taxed marijuana will help finance first responders’ pension plans.

“I think the funding and the ability to supplement police pay will give some of them added security in their lives,” Whiteside said.

Whiteside said that they are researching ways to provide support to those who may have marijuana-related charges if this bill becomes a law.

If passed, this bill will legalize the possession of less than one ounce of marijuana. Whiteside’s office and the bill’s sponsor, Rep. Donna McLeod, are still in the process of writing this piece of legislation.