Logan McCaskill Jr. went missing in Lawrenceville Dec. 30. His wife told 11Alive that he is a beloved member of their community. 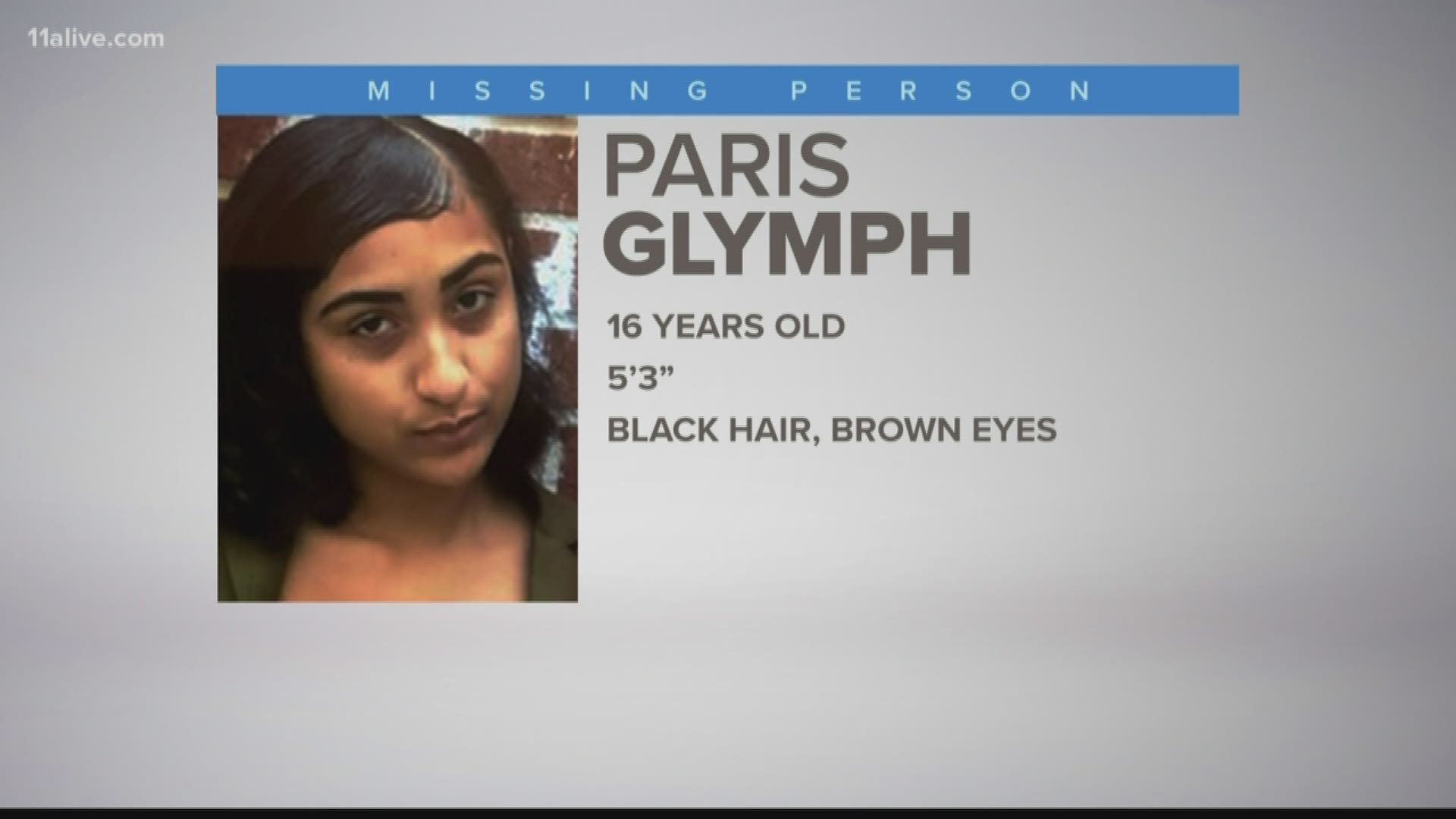 Police say Logan McCaskill Jr. went missing in Lawrenceville on Dec. 30 when he was traveling with his father from Yemassee, South Carolina to make deliveries for the Allied Moving Company.

McCaskill’s wife told 11Alive that his father left him asleep in the delivery truck to complete some paperwork and returned to find him missing.

“This is unlike him,” Kim McCaskill said.

“I just can’t see him getting up and leaving without saying anything to anybody,” she added.

It has been nearly a week since McCaskill has seen her husband and said that she is growing more concerned because he is not at all familiar with the area.

“He has schizophrenia,” she said.

Police said that McCaskill left his medication, wallet, and phone in the truck.

McCaskill said she just wants her husband to come home.

He's described as 5'8" and weighs about 185 pounds. He was last seen wearing a gray Allied Moving sweatshirt in the area of 750 Progress Industrial Blvd. in Lawrenceville.

Have you seen him? Ringgold man missing since New Year's Day