New location will be in the former Olde Towne Tavern & Grille location at 835 Lawrenceville-Suwanee Road. 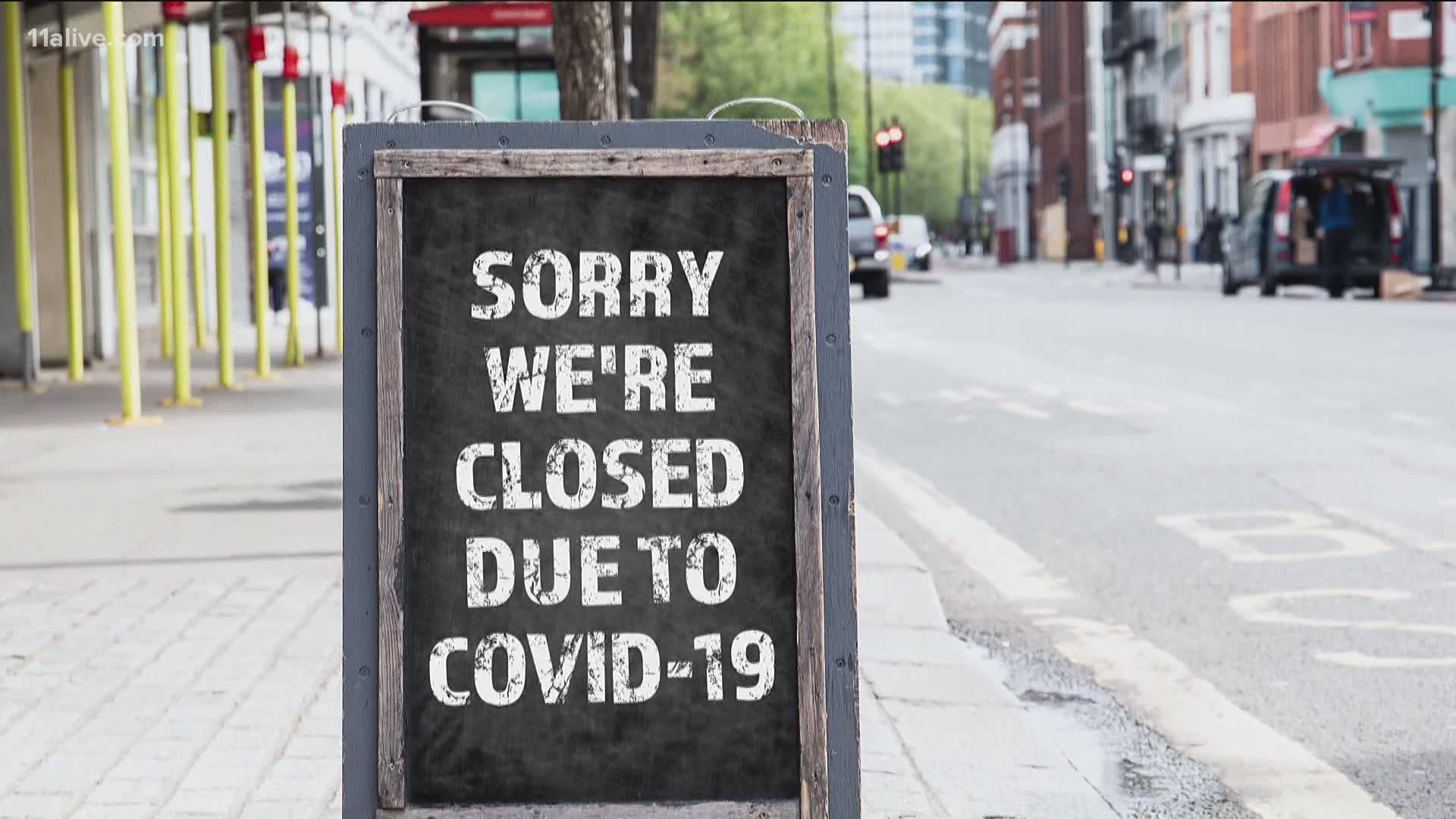 According to a press release from Taco Mac, the brand is expanding under new leadership and has signed a lease on the former Olde Towne Tavern & Grille location at 835 Lawrenceville-Suwanee Road.

“We are very excited to bring Taco Mac’s unmatched Southern hospitality, award-winning Buffalo wings and the best craft beers on draft to the Lawrenceville community,” says Taco Mac CEO Harold Martin, Jr. “We have been looking at the Lawrenceville market for a long time and made it a priority to find the best site to offer our fans in Lawrenceville their own neighborhood restaurant with quality food, family fun, and sports viewing.”

The release also saying the franchise will be revamping the menu, as well as creating special events for both Brewniversity members and Lawrenceville neighbors leading up to the opening. The new Taco Mac location also will work closely with local brewery partners for a planned series of beer events and special tappings within the first few weeks of opening.

The Atlanta-based chain is preparing to open the restaurant this summer, with plans to hire over 100 employees including servers, hosts, dishwashers and cooks.