Marchers brought their protests to Gwinnett County over the weekend with multiple rallies held throughout the county. 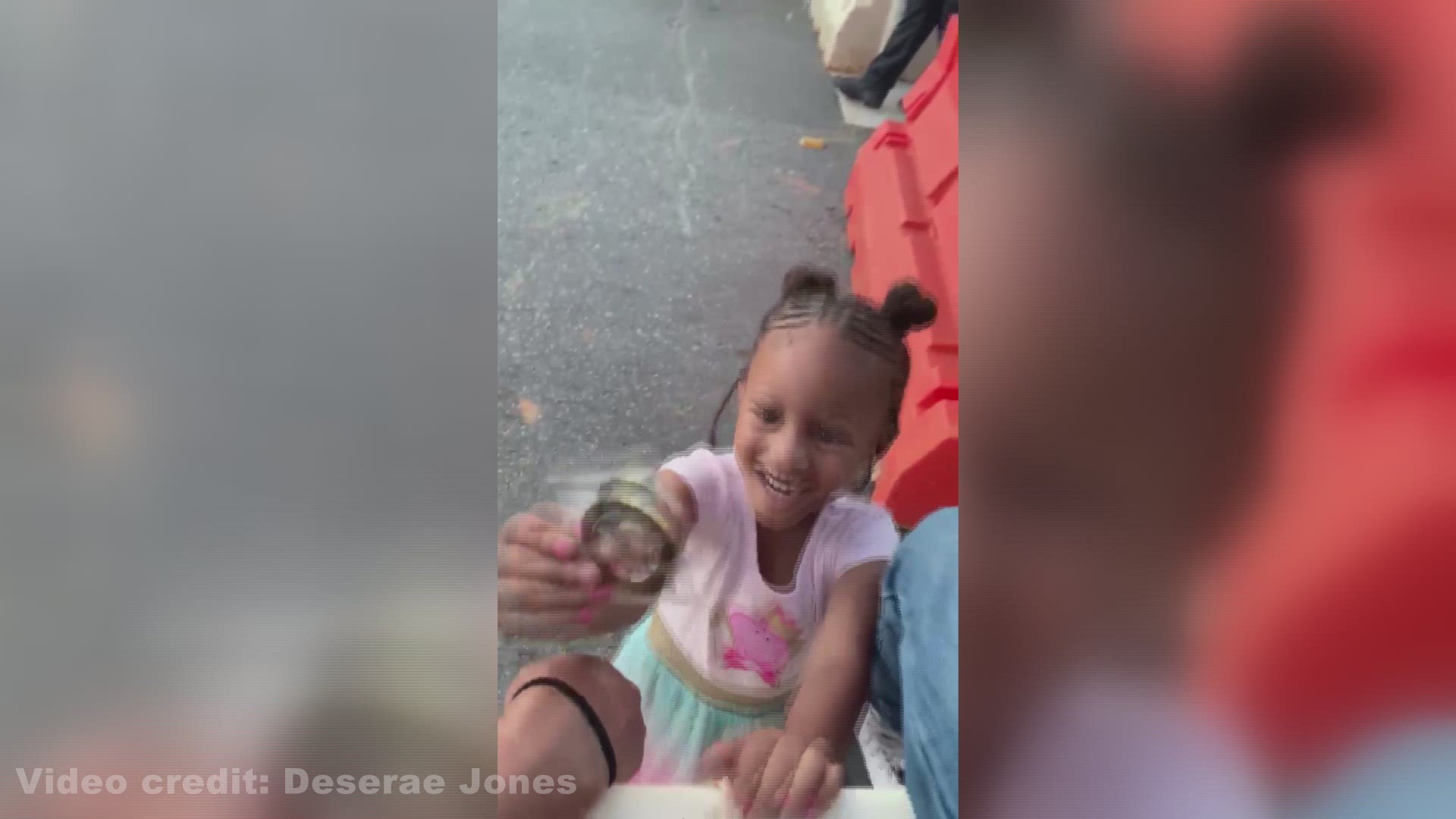 GWINNETT COUNTY, Ga. — Marchers brought their protests to Gwinnett County over the weekend where sparks flew between police and protesters during a rally outside the Sugar Loaf Mills Mall on Saturday and a protests outside Lawrenceville City Hall on Sunday.

According to the Gwinnett County Police Department, four people were arrested and two police cars were damaged during the Saturday afternoon march. Sunday night, multiple protests were held within the Lawrenceville city limits, and five people were arrested.

RELATED: Why Lawrenceville will have a curfew Monday

Following the enactment of curfew in Lawrenceville, photos and videos began to surface on social media depicting a different side to the protests.

On Sunday night, Gwinnett County Sheriff Butch Conway was captured walking with protesters through Lawrenceville. In a video posted following Monday night's peaceful protest, Lieutenant Barry Honea with the Lawrenceville Police Department can be seen passing out police challenger coins to families. In another video post, K9 Ali and Ofc Humphreys were asked to stand with protestors during their march.

Police and protesters come together

The Duluth Police Department posting a photo to their social media of a resident who stopped by the station to hand out gift cards to officers.

The department writing in a post: "this young man, Iman, stopped by our police department to express his gratitude to all our officers....Iman wanted to also convey that even during the current situation in Minneapolis, this doesn't reflect the vast majority of the police officers out there in the community doing the RIGHT thing."

Following Monday night's peaceful protest, the city of Lawrenceville announced that they would be lifting the curfew for Tuesday, June 2nd.