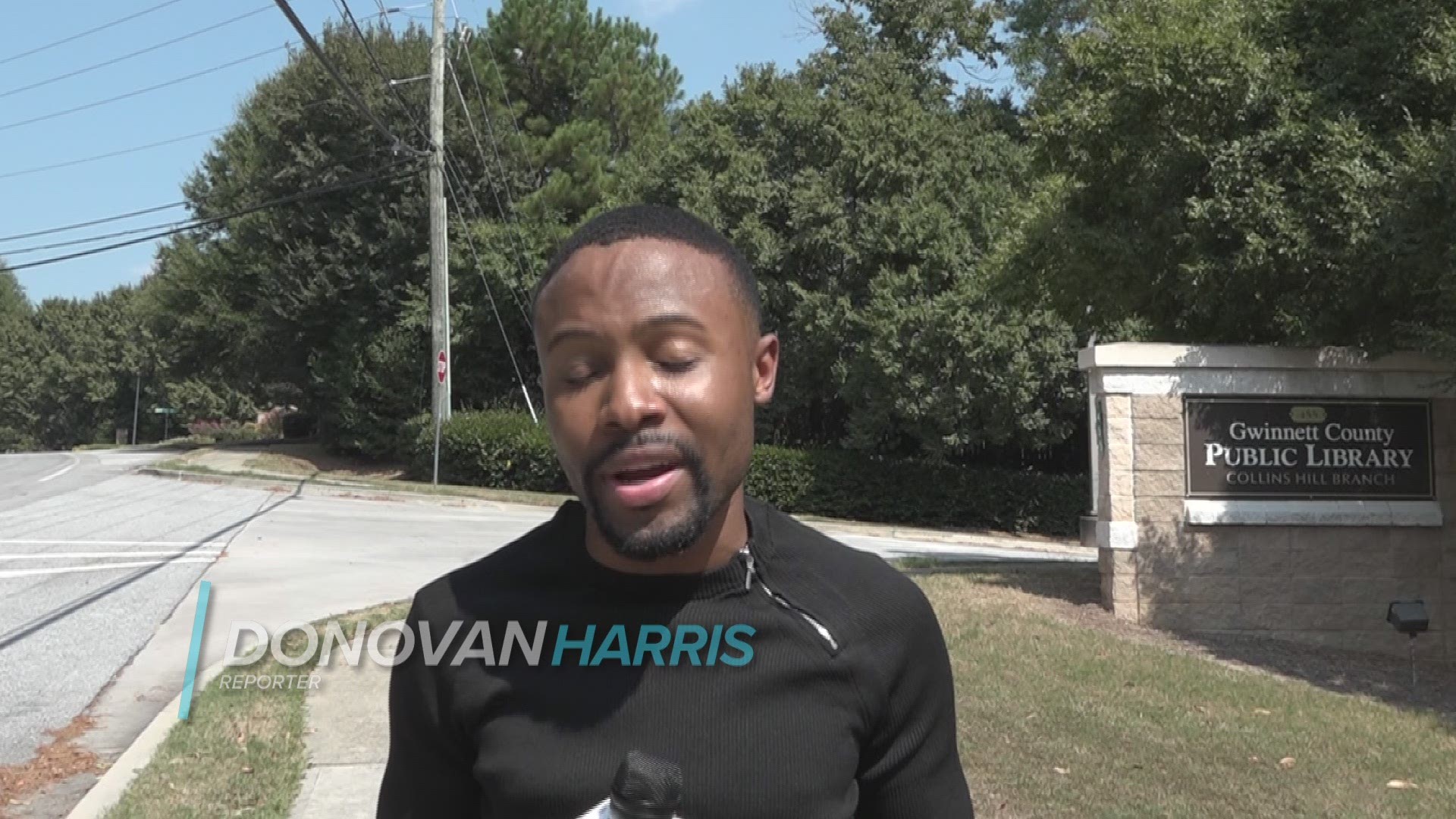 LAWRENCEVILLE, Ga. — The United Tea Party of Georgia is getting backlash from the local community about an email that was sent via the organization’s email list Sunday.

Some say the email calls for violence.

The email invites organization members to attend a 287(g) community forum meeting that will take place Wednesday at the Collins Hill Library in Lawrenceville.

287(g) is a law enforcement measure that allows specifically trained officers to check the immigration status of someone once they're already booked in to the Gwinnett County jail on criminal charges, according to 11Alive News.

“Billed as a ‘community forum’ it will really be a place for the anti Butch Conway and anti-law groups to speak their mind,” the unsigned Tea Party email said.

“I am planning on going and would love to have some company!... NOTE: You can carry a weapon (open or concealed) in the library as long as you have a valid permit. I will certainly be armed…”

Azadeh Shahshahani, legal and advocacy director with Project South, tweeted Tuesday, “The Community Forum will go on as planned. While we are outraged at attempts of anti-immigrant forces to intimidate us by using threats of potential violence, we will not succumb to efforts to censor our speech #AbolishICE.”

“As an advocate for human rights and member of several pro immigrant organizations in Georgia, I am appalled by the rhetoric employed by the United Tea Party of Georgia related to this forum,” she said in a statement.

There is a terrible recent history of gun violence in this country such as the 2011 shooting of Congresswoman Gabby Giffords in Arizona that should give everyone pause.

RELATED: As Gwinnett renews ICE partnership, advocates against it continue to fight on

“Those who support 287(g) must reckon with the climate of fear they are creating, especially during these trying times for our nation, and the consequences of what they are doing to political discourse in Gwinnett County,” he said in a statement.

“These are people that are in the community, violating the law, and they are not supposed to be in the country to begin with,” Gwinnett County Sheriff's Office spokesperson Shannon Volkodav told 11Alive's Elwyn Lopez in May.

11Alive reached out to the United Tea Party of Georgia Tuesday afternoon for comment but has not received a response.

NYC fines $250K for calling someone an 'illegal alien'