Two victims described similar crimes where the items they were attempting to sell on the app were snatched upon meeting the buyer. 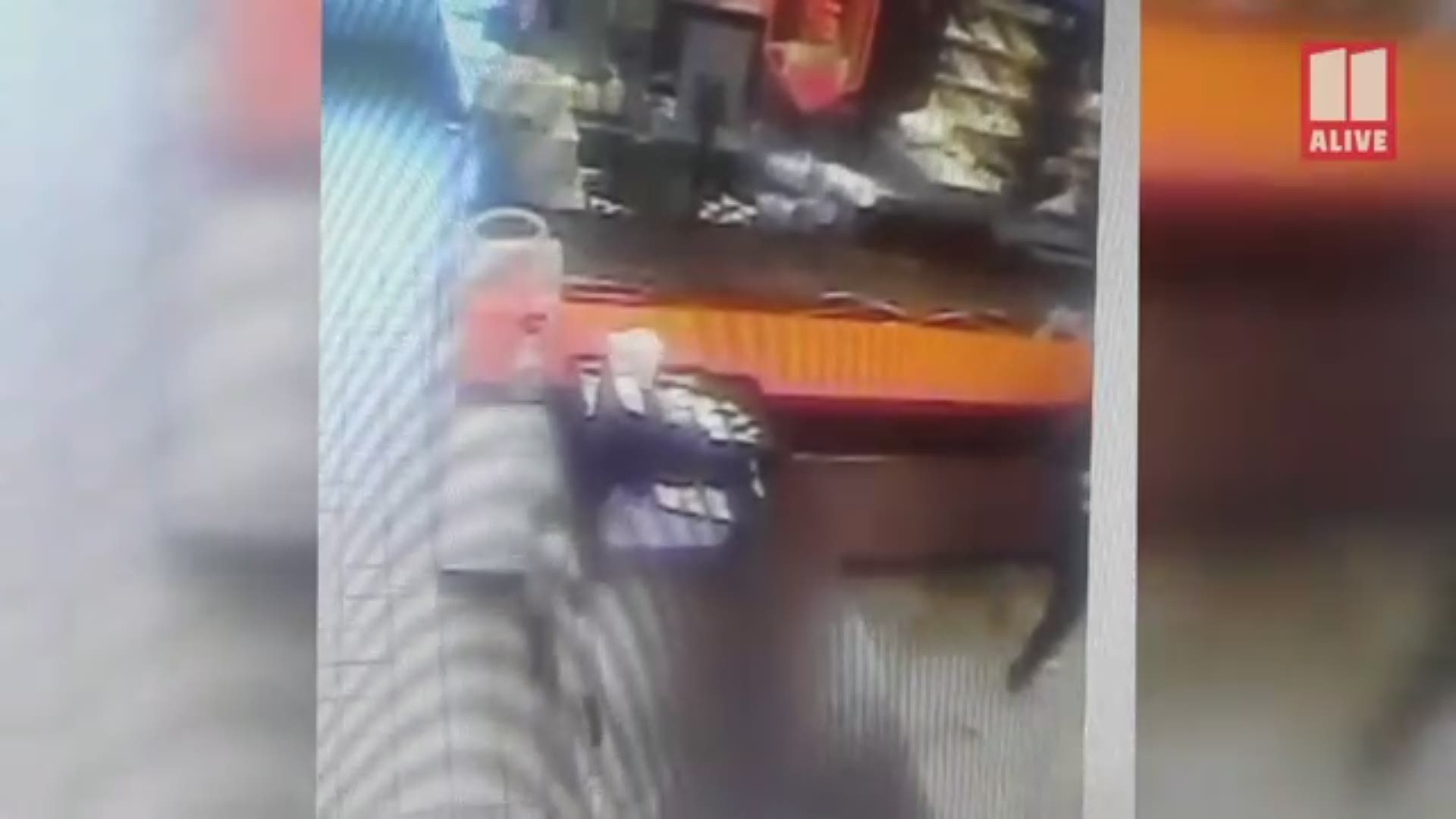 In the first incident on July 24, a woman using the LetGo app to sell an iPhone XR met the buyer "LRN J"  in a deli parking lot in Norcross. According to police, Cowart and Boakye were the ones that met her.

The second incident occurred on July 31. In this case, another victim went to meet "LRN J" to sell a gaming system -- this time in a gas station parking lot in Duluth -- and was met by two men. One of the men went inside a neighboring store saying he needed to get more money to complete the sale, and the other suspect snatched the system and ran. The second suspect ran from inside the store in the opposite direction.

Cowart and Boakye are being held in Gwinnett County Detention Center facing two charges of robbery and one count of armed robbery.