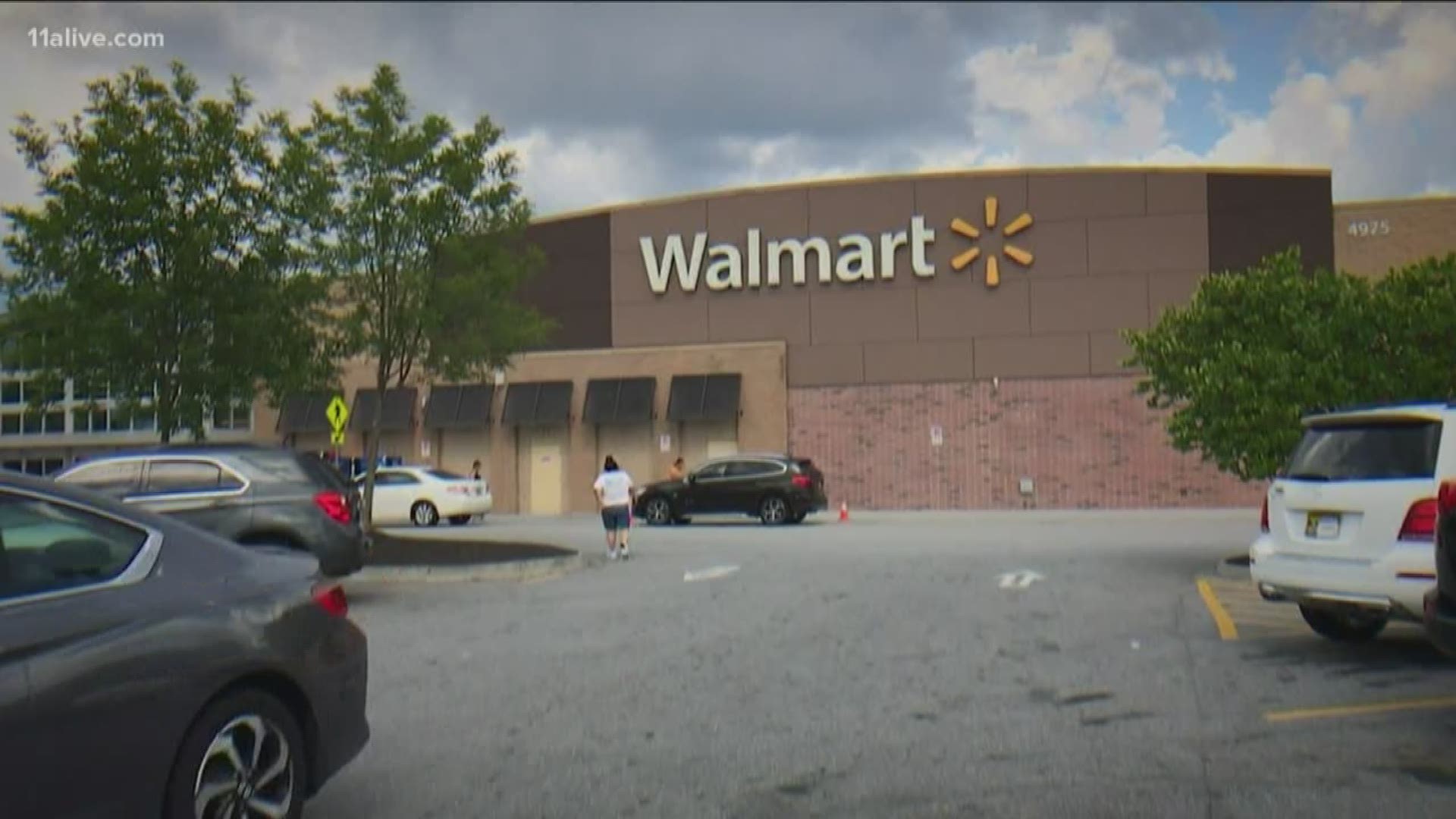 Whiteside sent a memo to Walmart's President and CEO Doug McMillion in August requesting a meeting with to discuss the possibility of the company hiring off-duty police officers to provide security at all stores in Gwinnett County.

"There have been 3,000 calls to Walmarts this year in an 8 month period," Whiteside said.

Whiteside told 11Alive that there was definite progress made during Thursday afternoon's meeting at the Gwinnett County Justice and Administration Center.

"We have agreed to move to further discussion and provide off-duty police officers to protect the stores and to secure the public," he said.

Whiteside said that if an agreement is reached, Walmart will pay for the off-duty officer patrols.

"We don't have any plans in place other than to continue working with the solicitor general," Wilkins said.

"We had a very constructive meeting with the solicitor general and we look forward to working with them in the future," he said.

In terms of next steps, Whiteside said that he and his office will be conducting salary surveys to determine how to pay these off-duty officers fairly.

Publix says to stop openly carrying guns in its stores