Why Lawrenceville will have a curfew Monday 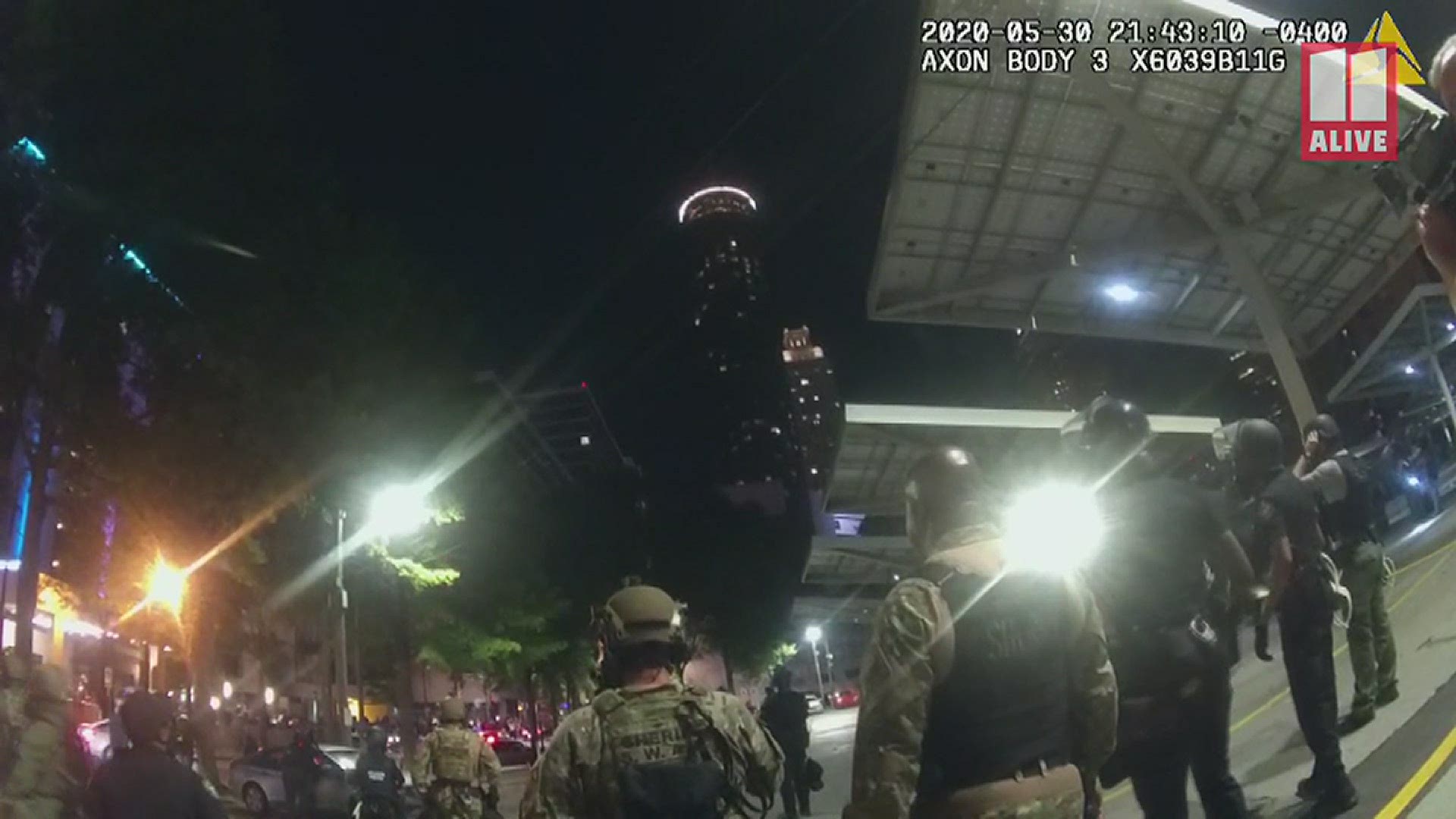 LAWRENCEVILLE, Ga. — In just a few hours, residents within the city limits of Lawrenceville will have a curfew similar to over 40 cities across the country. City officials made the announcement on Monday following a weekend of protests in the downtown area.

While the city said that no property was damaged during Saturday and Sunday's protests, they want to ensure that future protests remain peaceful.

“The safety of our citizens and employees is our top priority,” said Lawrenceville Mayor David Still. “The City of Lawrenceville supports peaceful and respectful protests, and our police department will continue to ensure the safety of the protesters, the public, and prevent property damage in our city.”

On Sunday, May 31, multiple protests were held within the Lawrenceville city limits. There was no property damaged and no injuries, but five people were arrested. The City of Lawrenceville Police Department along with multiple jurisdictions from around the county were present.

Officials said the curfew will be strictly enforced and will be evaluated for extension into Tuesday and Wednesday. 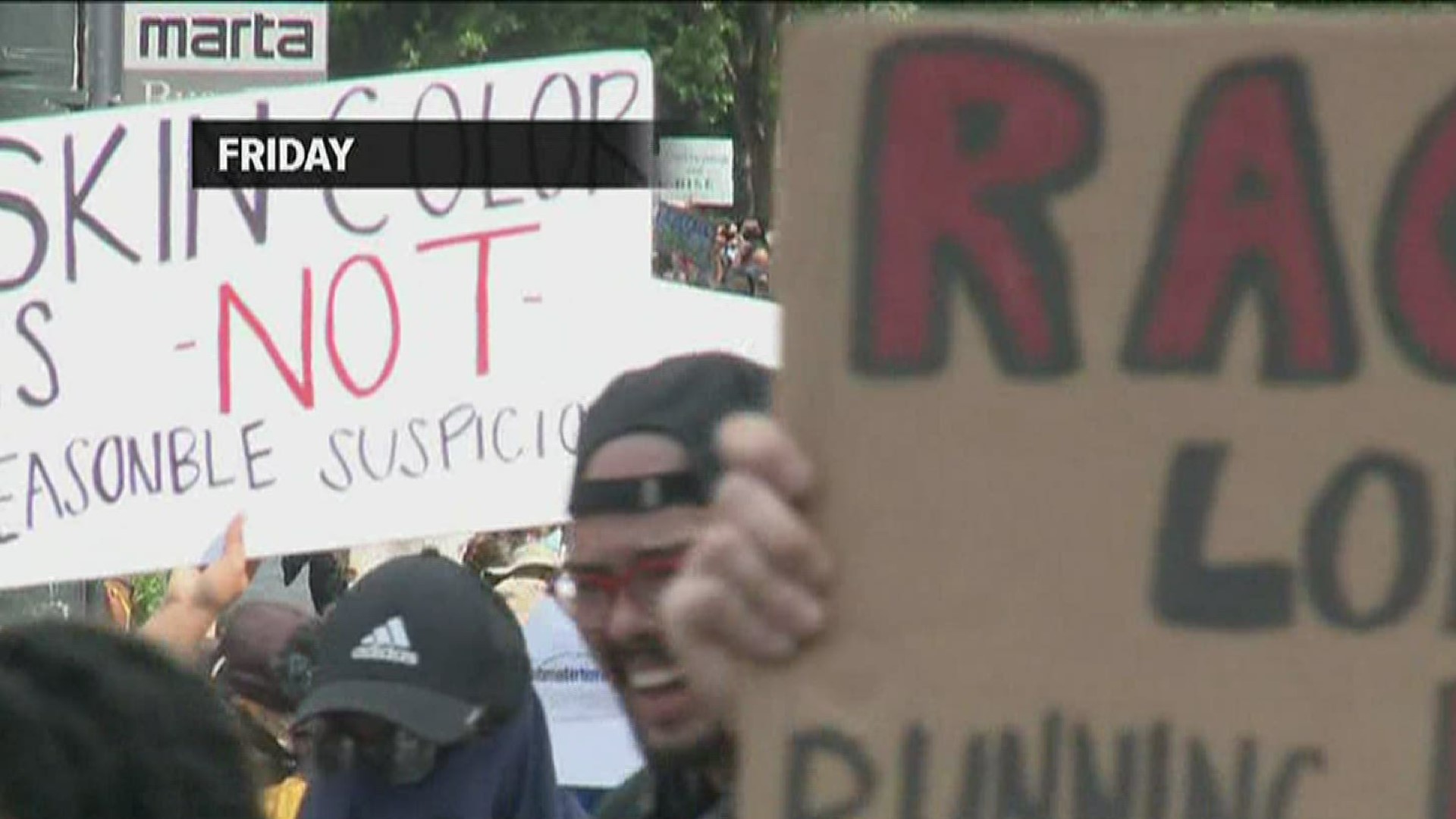