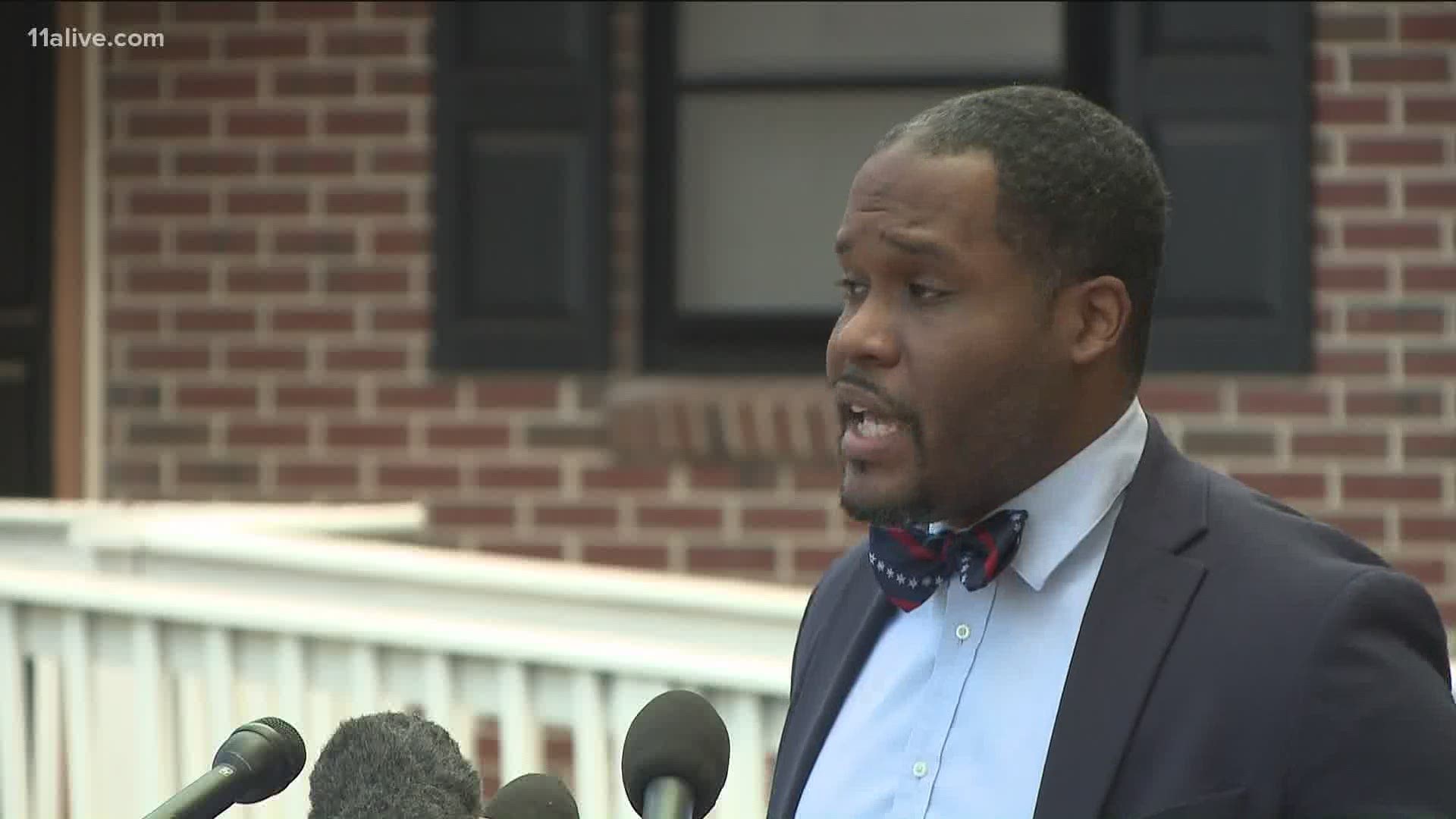 ATLANTA — NAACP Atlanta is calling for an investigation into the "history of inequality" in the Glynn and Waycross Georgia circuits, according to a recent press release.

The graphic video footage, purporting to show the incident, has gone viral across social media platforms with the hashtag #JusticeForAhmaud. 11Alive has not independently verified the video, though it is part of law enforcement's official investigation.

The organization said they believe both Glynn and Waycross Georgia circuits have demonstrated racial bias as it pertains to how they have applied the law across the years.

"We ask for an examination of the prosecutions of black defendants and the handling of the complaints of black victims for the past 20 years," the press release stated.

The goal, the organization mentioned, is that a deep investigation will show a pattern of misapplication based on racial bias. They said they hope this will allow for better laws and stop the unarmed killing of African Americans "at the hands of law enforcement officers and their copycats."

MORE ON THE AHMAUD ARBERY CASE: