Tyler Merritt's BLM video, ‘Before You Call the Cops’ is over two years yet it’s even more relevant today. 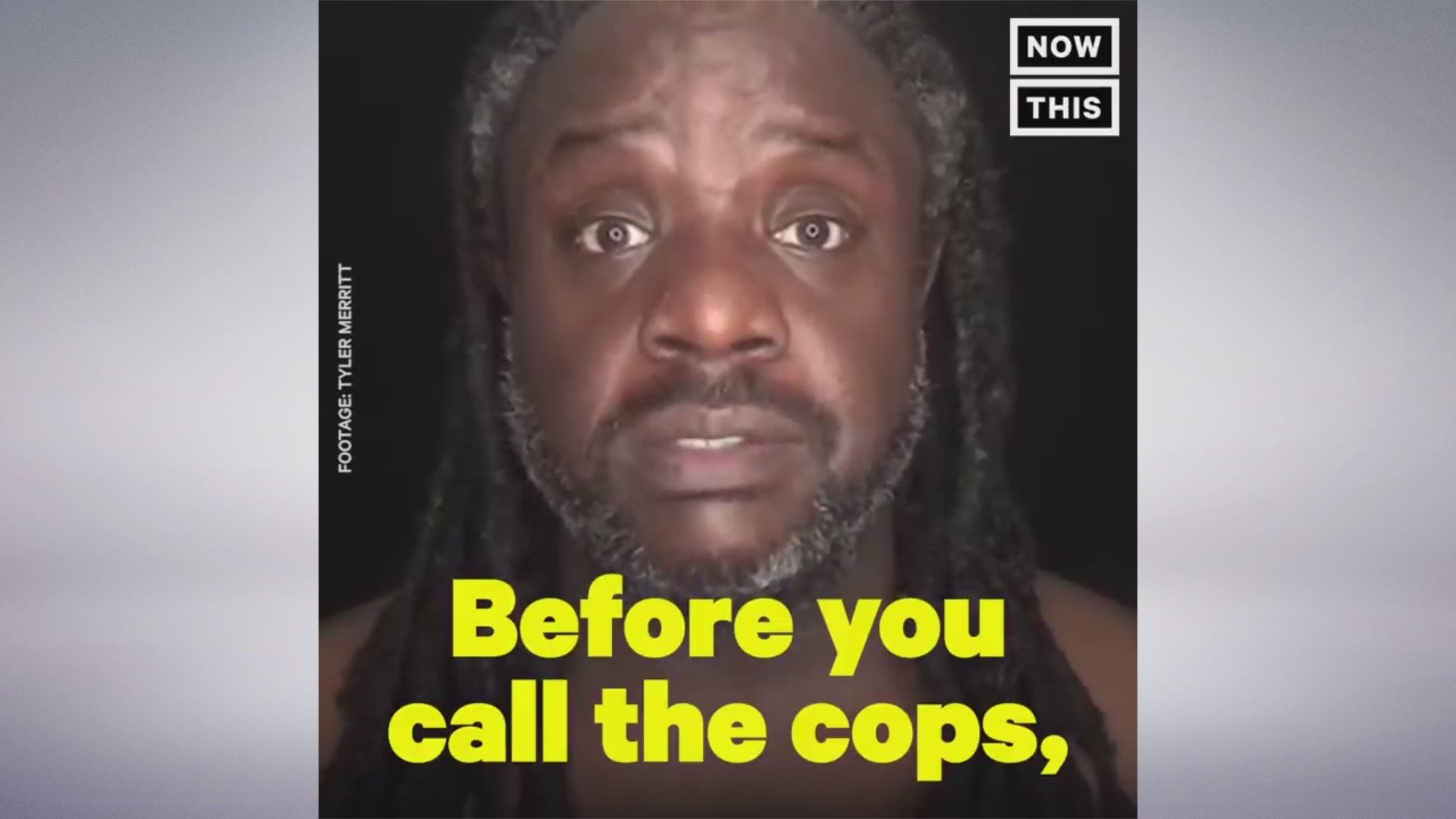 ATLANTA — Tyler Merritt is a son of the South. The Nashville resident found his calling in the arts. He is a classically, theatre-trained actor, as well as a musician and occasionally even a stand-up comedian.

Tyler is also a 6-foot-2 black man with dreadlocks.

While he self-admittedly is not one to wear his race on his sleeve, Tyler tells 11Alive, that he is quite proud of his heritage and his upbringing.

Just over two years ago, Tyler started the Tyler Merritt Project which served as an outlet for him to share his opinions and his creativity, free of the confines of set politics and protocols.

Initially, the primary content on his YouTube channel for the Tyler Merritt Project consisted of movie reviews and impromptu comedy commentary. That was until the summer of 2018 when yet another few black men lost their lives due to officer-involved shootings.

Tyler felt compelled to speak up, if not for the community, then for the men and women who looked just like him and in fact, could have been.

Thus his social commentary PSA, ‘Before You Call the Cops’ was born.

Much to Tyler’s surprise, ‘Before You Call the Cops’ found an audience, reaching millions across the country as it went viral.

“There's a weird thing man, when sometimes where creativity and the arts in the moment kind of get linked together,” Tyler Merritt said in an exclusive interview with 11Alive. "We happen to be falling in a period where people want to scream out loud, right now, and so everybody's screaming. And I just happened to have created a piece of content that is a part of that conversation.”

In the wake of the recent ‘Black Lives Matter’ protests, Tyler’s ‘Before You Call the Cops’ PSA has found a second life, reaching outlets that it didn’t even achieve during its initial run.

Within the last week alone, ’Before You Call the Cops’ has been featured on Access Hollywood and Jimmy Kimmel Live!

NBA superstar, Lebron James himself even retweeted the video after seeing it aired last Friday on Kimmel. In his Twitter post, the three-time champion admittedly was brought to ‘tears.’

East Point neighborhood sets aside its differences for community march

Brands weigh in on national protests over police brutality, injustice