As the Heard County Sheriff's Office continues to investigate Natalie Jones' death, the public's help is being requested. 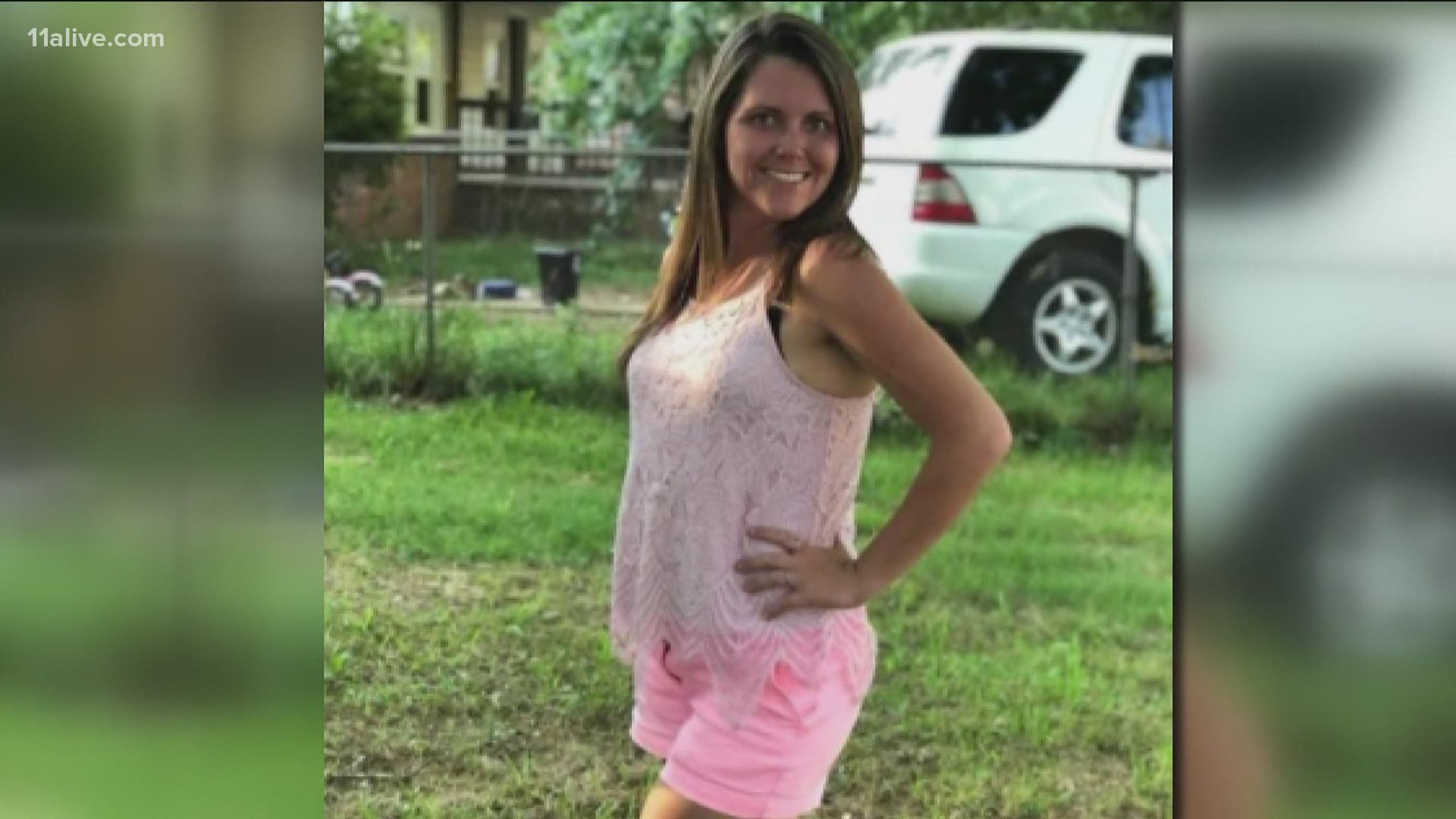 HEARD COUNTY, Ga. — Three months after she was reported missing, the body of Natalie Jones was found inside her hot pink Chevrolet Cavalier in October near Franklin, Georgia. However, an autopsy report didn't give authorities the answers they were looking for.

Assisting the sheriff's office, the Georgia Bureau of Investigations Medical Examiner conducted an autopsy and toxicology testing, according to Lt. Dan Boswell with the Heard County Sheriff's Office.

He said last week his office received results from the GBI but they "did not reveal a clear cause of death. However, there were no identified traumatic injuries or trauma," Boswell said.

With the GBI reports not pointing to a clear cause of death, Boswell also said no evidence has been found supporting foul play in the case.

Jones' car was discovered in a wooded area near the intersection of Welcome and Roosterville roads.

"Based on the evidence we obtained we believe the car was there the whole time she was missing," Boswell told 11Alive News on Tuesday.

Boswell added they believe the 27-year-old's body was in the car from the time she was reported missing on the Fourth of July weekend until being found on October 6.

Over the past six months, the Heard County Sheriff's Office has received many tips connected to the case, but none led investigators to the location where Jones was eventually found and none of the tips have helped determine what caused her death.

Her family told 11Alive at the time that it seemed Jones "was just picked up out of nowhere and vanished."

“It’s been excruciating," Jones' sister Jessica Bishop told 11Alive's Chenue Her back in July, adding that it wasn't like Jones to go silent.

Shortly after Jones' disappearance, the family told 11Alive that investigators did aerial and ground searches, but found nothing. Bishop said their family did searches of their own, as well.

Bishop told 11Alive investigators said Jones’ cell phone pinged off a tower in Franklin, Georgia shortly after she went missing. It was near that town where Jones' car was discovered nearly three months later, almost to the date.

"Anybody that has any information relating to actual knowledge of her death, yes absolutely if they can come forward that would be appreciative," Boswell said.